The Life of Walt Disney: PART ONE

Walter Elias Disney was born on December 5th, 1901 to Elias and Flora Disney. He joined a family that already had three boys- Herbert, Ray and Roy. Elias himself was  born in Canada to an Irish family. Kepple Disney, Elias’ father, had an entrepreneurial spirit that he passed down to his son, despite the fact that he was rarely successful. (Another trait that he had unfortunately passed down to Elias as well.) After several attempts at striking gold in California, and helping his father run a Kansas citrus farm, Elias Struck out on his own, working for the railroad and playing the fiddle. These ventures ended in failure, so Elias moved back in with his father before venturing to Florida to deliver mail in Kissimmee, a stone’s throw away from where the massive Walt Disney World resort operates today. It was here that he would meet and marry Flora Call.

Elias would make a short attempt at citrus farming in Florida before moving up north to Chicago to work on the construction of the Chicago World’s Fair. By all accounts his job, though temporary, was lucrative. The Disneys attended church at St. Paul Congregational Church where Elias became good friends with the pastor, Walter Parr. When both Flora and Mrs. Parr became pregnant, the two men made a fateful bet- if either wife had a son, the son would be named after the other man. They both had sons- one was named Elias Parr and the other Walt Disney. Mr. Parr would never see how successful his namesake would become; he died a year before Walt Disney arrived in Hollywood. 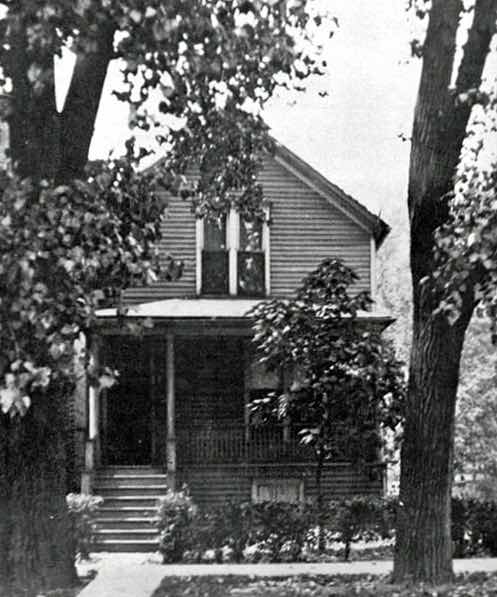 Walt Disney was born in the house his parents rented on 1249 Tripp Avenue in Chicago. It was believed that his mother most likely was hoping for a daughter, which explains why she dressed young Walt in frilly clothing. She would need to wait two years for her daughter- Ruth- to complete her family. That Mrs. Disney stopped having children after Ruth would tend to lend credence to this theory. 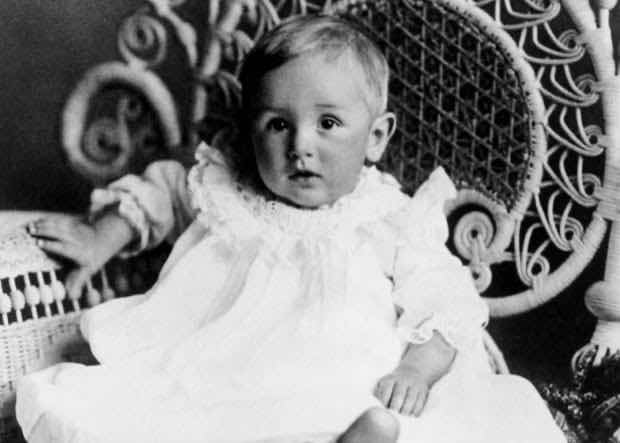 The Disney family wouldn’t stay in Chicago for long. Elias’ job prospects were dwindling and he became fearful of rising crime in the city. Elias purchased a farm and moved his family to a place he deemed to be safer than Chicago- Marceline, MO. Walt Disney would later say that his time
in Marceline had a profound impact on his future life.
Posted by Webmaster at 5:12 AM