“There was a curious place in Frontierland, The Golden Horseshoe, a saloon with a stage and finely decorated with the golden luster of an Opry House. The place was curious because it was free. All you had to do was stand in line and in a few minutes you were taken inside and treated to a very big show while you sipped Pepsi-Cola.”
-Steve Martin 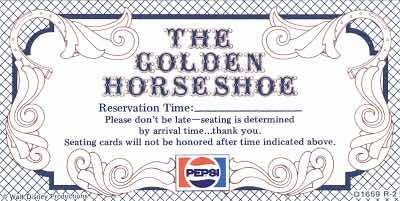 DISNEYLAND’s famed Golden Horseshoe was at the heart of what the park was meant to be; a showcase for the things that Walt Disney loved and wanted to share with the world. From the very beginning it signaled to DISNEYLAND’s guests that Walt Disney’s Magic Kingdom was a place where they would see surprisingly high quality things in an amazing environment. The Golden Horseshoe featured a cast of Hollywood veterans performing an amazing show for free- you didn’t even have to order any food. The food itself was amazing sandwiches and delicious Pepsi. (until 1985) 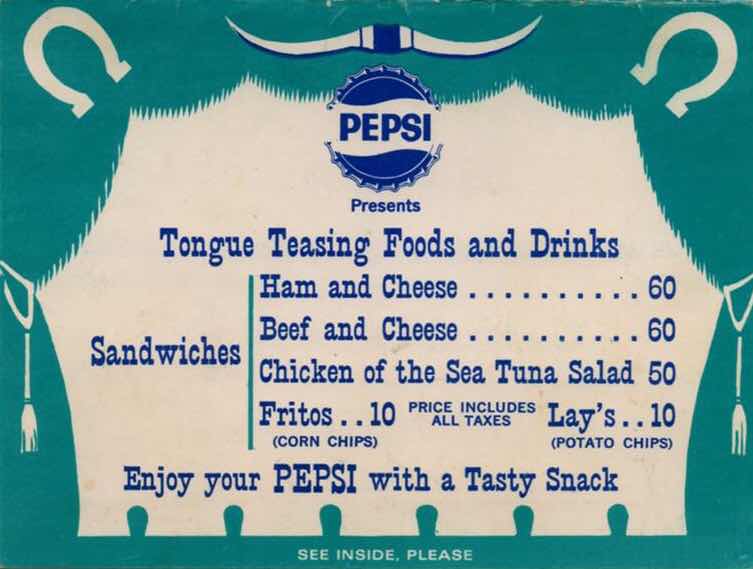