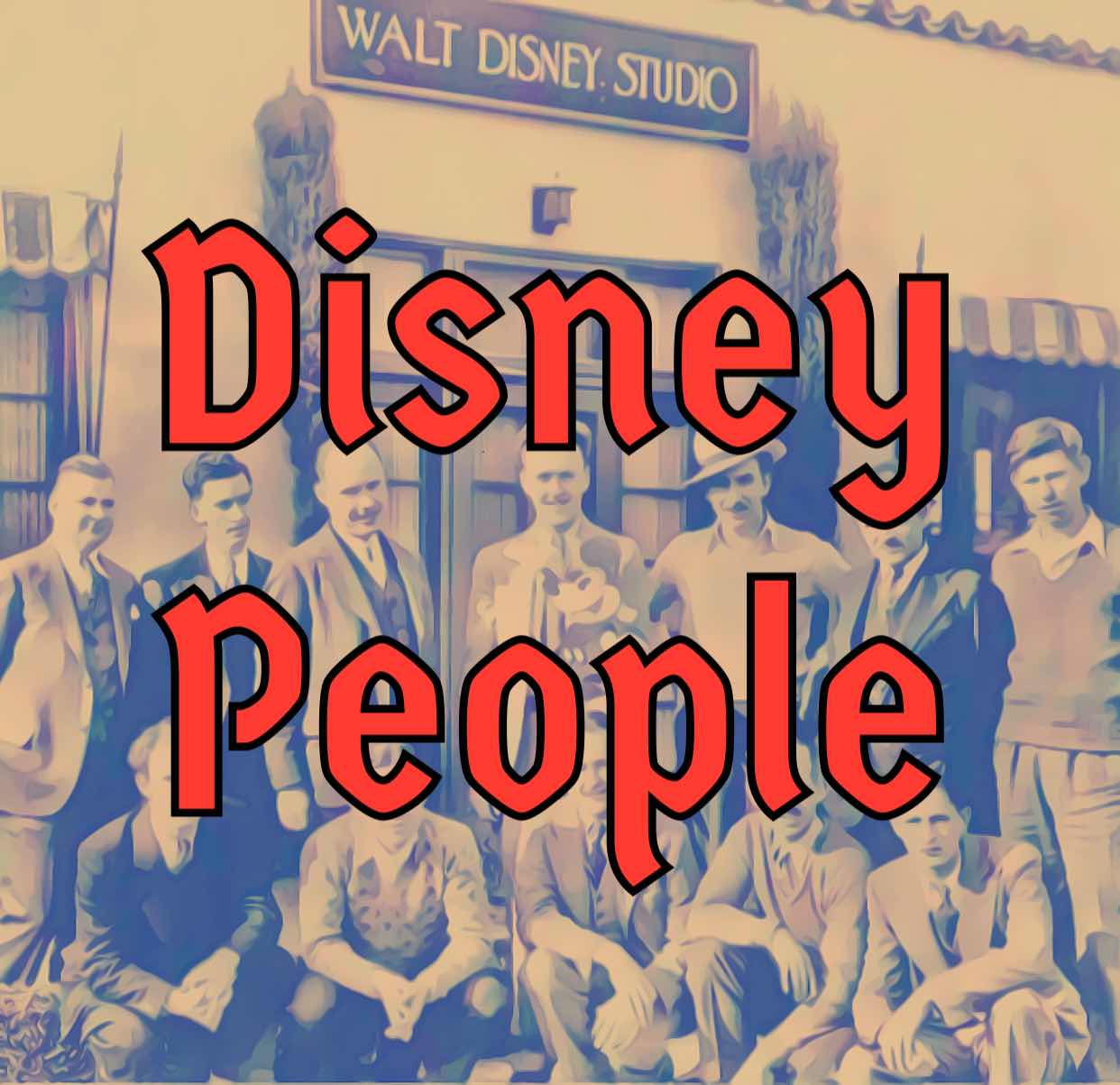 Margaret J. Winkler was one of the earliest movie moguls at a time when the business was mostly run by men. She began her career at Warner Bros. as a secretary for Harry Warner, who thought that she could do much more and encouraged her to start up her own company, which she did in 1921. 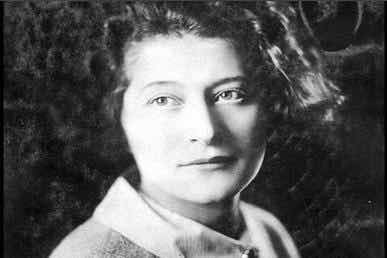 Winkler quickly made a name for herself, distributing several of Hollywood’s earliest animated shorts, such as Felix the Cat and Out of the Inkwell. It would be her association with a young, budding animation mogul that would cement her name in history, however. 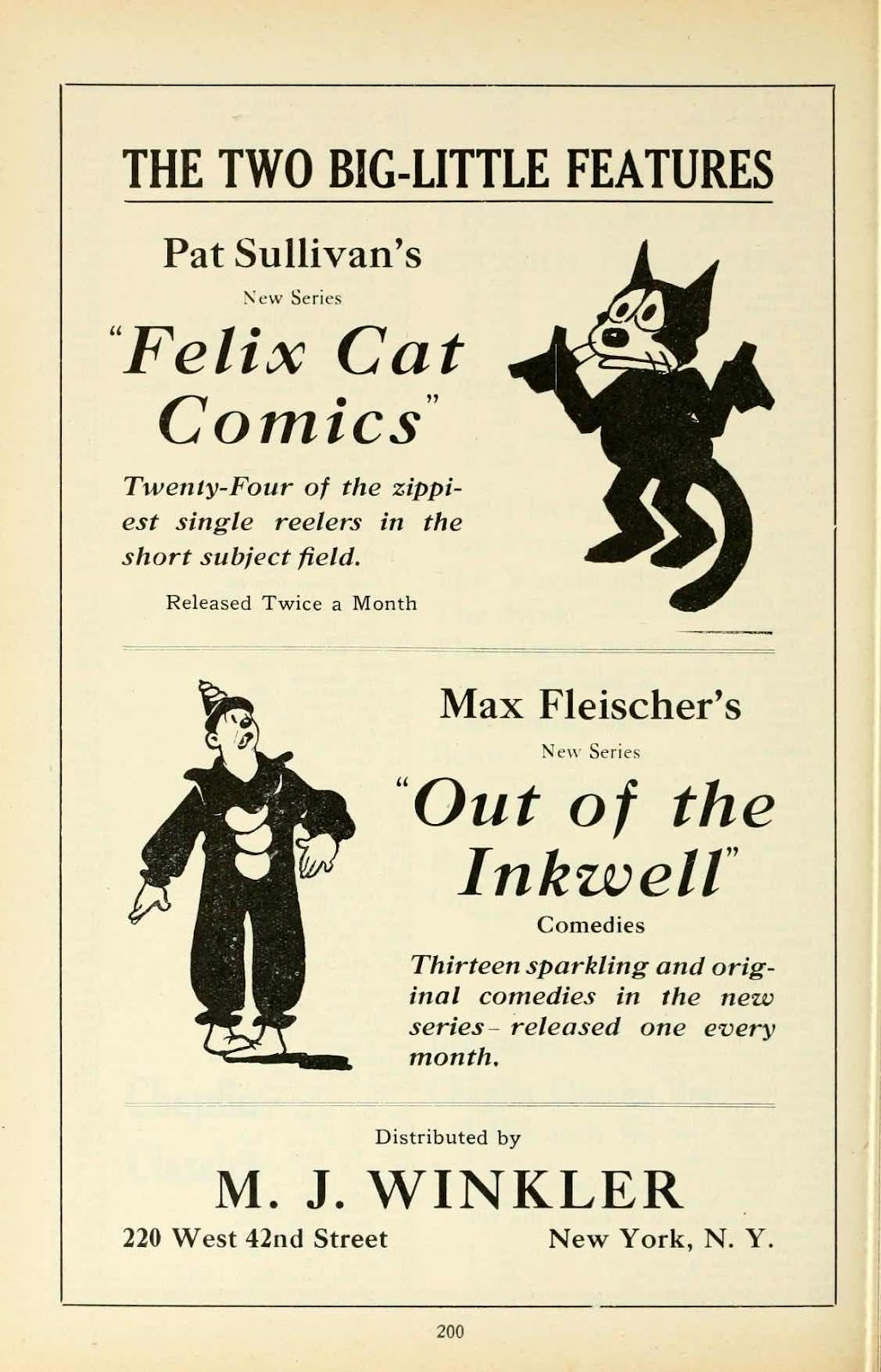 Freshly bankrupted, Walter Disney approached Ms. Winkler with an idea for a novel series of animated shorts- The Alice Comedies, which would feature a real life girl who would interact with cartoon characters in a cartoon world. Winkler saw this young artists’s potential and quickly signed him to a multi-picture deal. 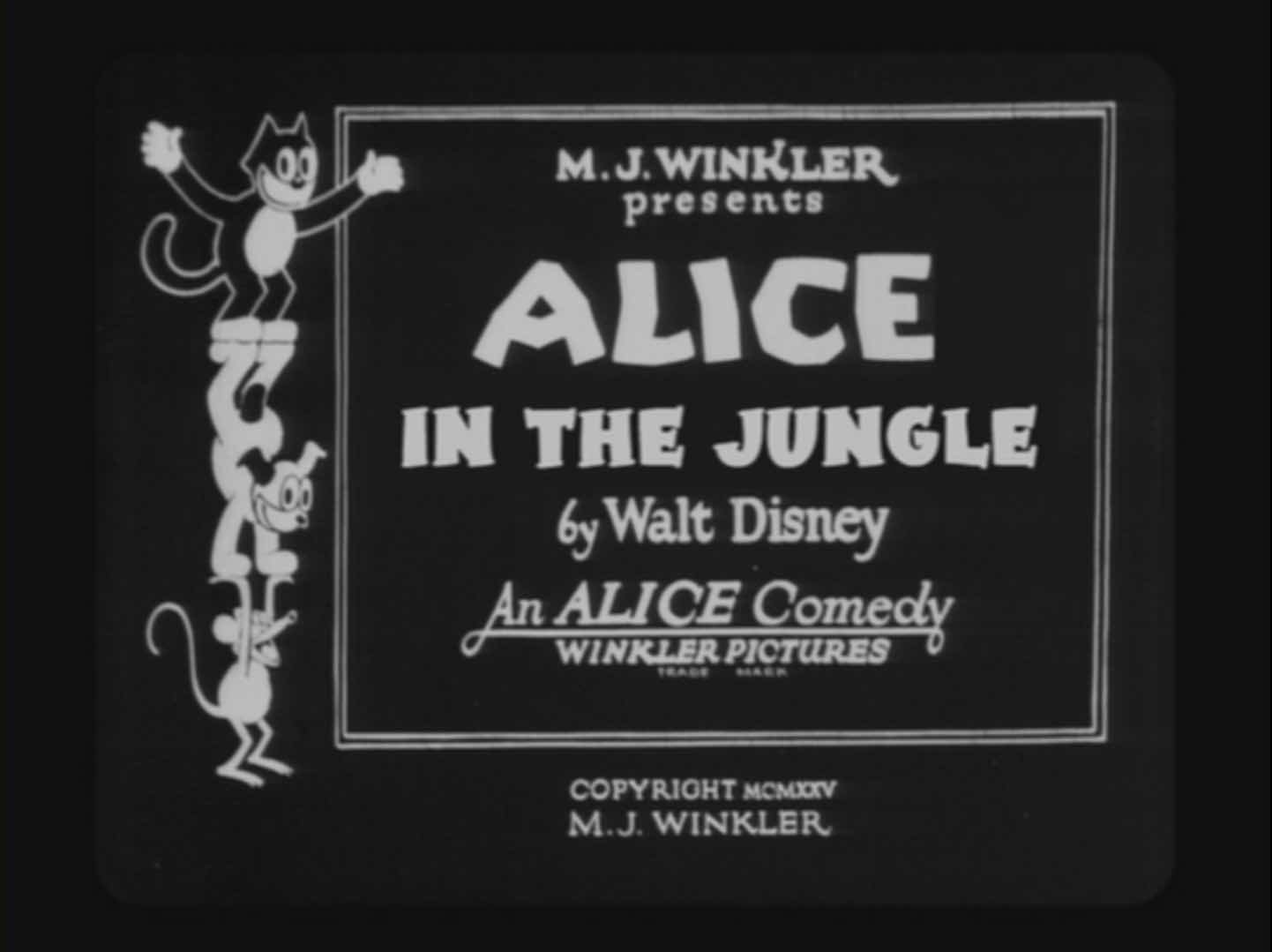 The series was a modest hit, making a tidy profit for both Margaret and Walt. The partnership seemed solid until Ms. Winkler married one of her employees- Charles Mintz- who took over her operations as she settled into motherhood. Mintz was much less collaborative and much more profit driven than his wife. After the Alice Comedies had run out of steam, it was Charles who would negotiate a new deal with Walt Disney for a new series of cartoons. The new character- Oswald the Lucky Rabbit- would become a sensation, quickly overshadowing the Alice Comedies. 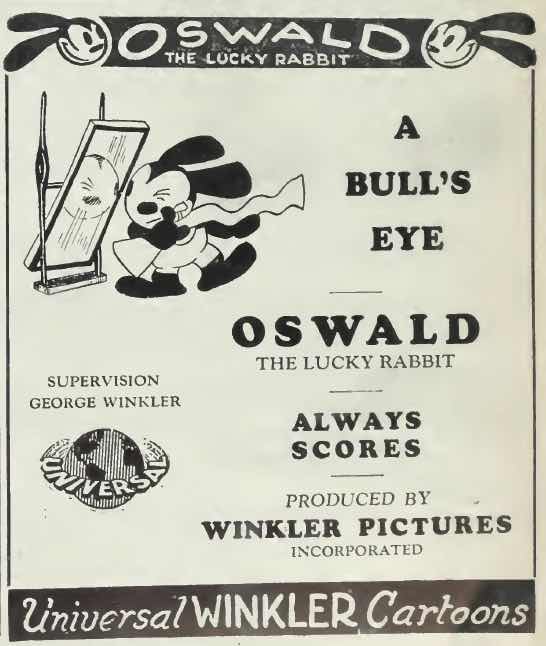 What could have been a successful relationship between all those involved became a mess. Charles Mintz wanted Walt Disney to work for him, becoming an employee instead of an independent producer. In the end, Mintz would steal Oswald from Walt Disney, leaving their partnership behind. Walt Disney would end up creating an even bigger star- Mickey Mouse. Winkler Pictures would soon find Oswald taken from them- by Universal Pictures. Walt Disney Productions would become a multi-billion dollar entertainment conglomerate. Winkler Pictures would become Screen Gems, currently still operating as a division of Sony Pictures. 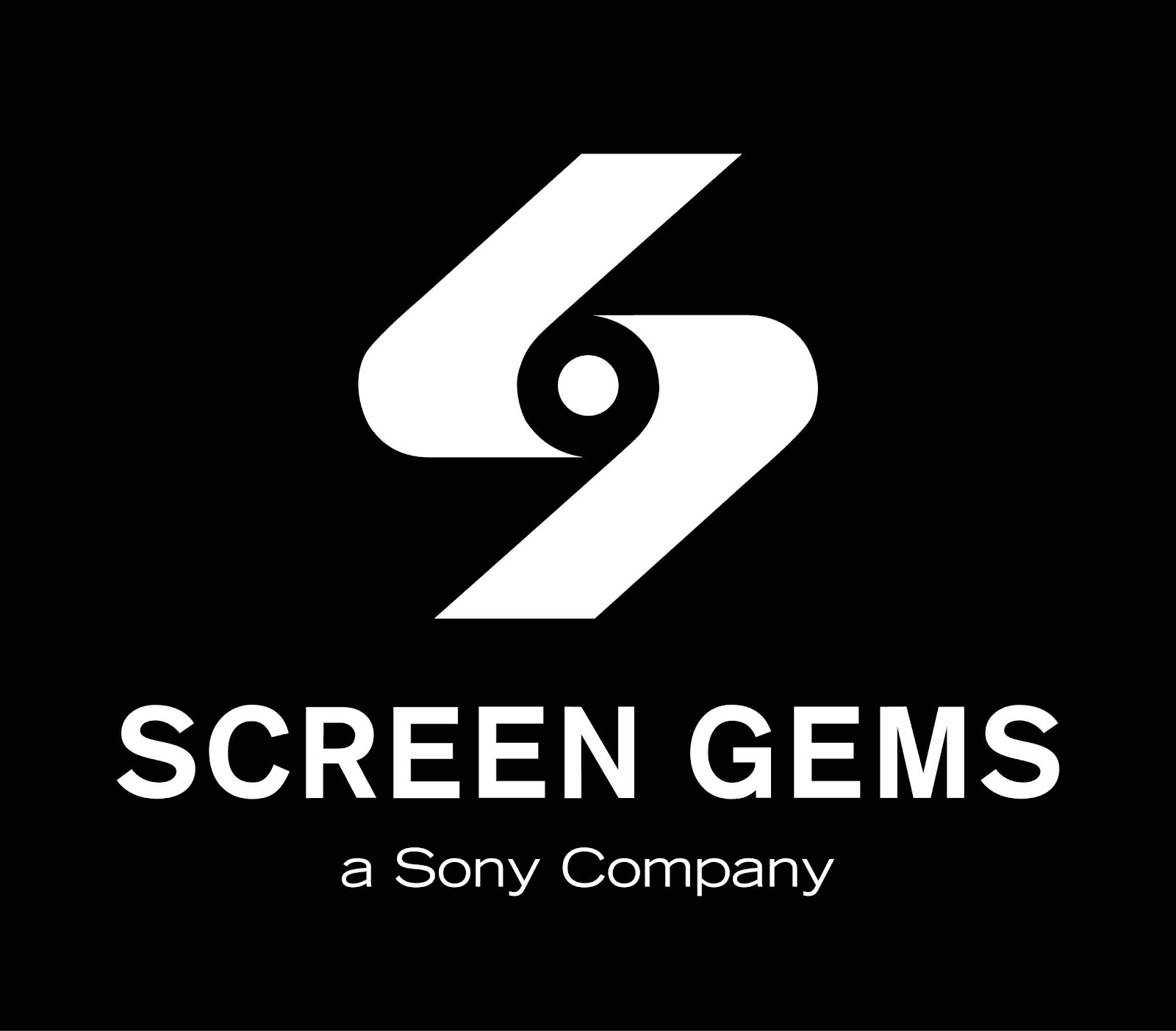 Posted by Webmaster at 6:00 AM