When Walt Disney first arrived in California, he only had $40, the clothes on his back and the contents of a cardboard suitcase. He found his way to his uncle Robert’s house in Burbank, CA and rented a room and his uncle’s garage so that he could produce his short cartoons. This garage became Walt’s very first studio- a true historical landmark.

In 1984, however, the garage was due to be demolished. After finding out about the garage’s destruction, a group of Disney fans tried to get Walt Disney Productions to buy and restore this valuable piece of company history. The company was unwilling to do so, however, so the fans banded together to buy the building themselves. They now just needed a place to move it. With the company unwilling to take the building or provide any space to display or store it, the fans had to look elsewhere for a solution- and they found it just a few miles away from DISNEYLAND- in Garden Grove. 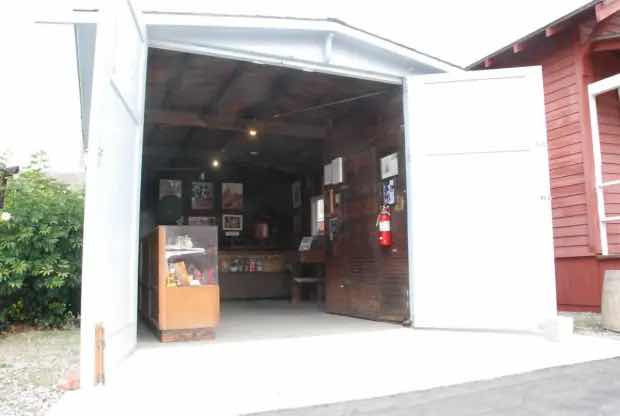 When DISNEYLAND opened in neighboring Anaheim, the city of Garden Grove quickly began expanding to take advantage of the burgeoning tourism business that DISNEYLAND was attracting just up the road. This expansion had the unintended consequence of pushing out historic houses to make way for motor lodges and tourist attractions. Garden Grove decided to dedicate a park as a place where some of these buildings could be relocated. They eagerly agreed to host Walt Disney’s first studio and it was moved there in 1984. 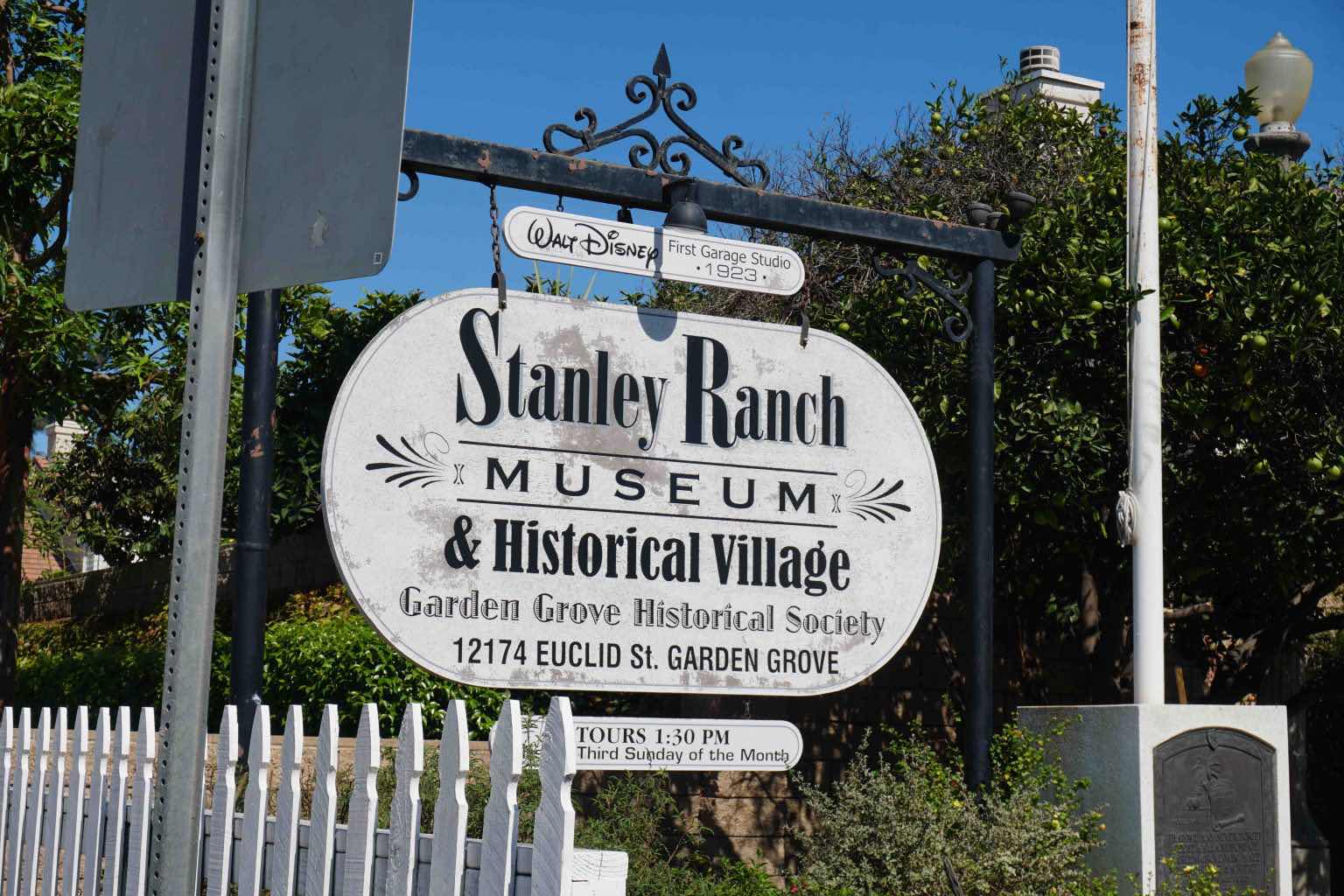