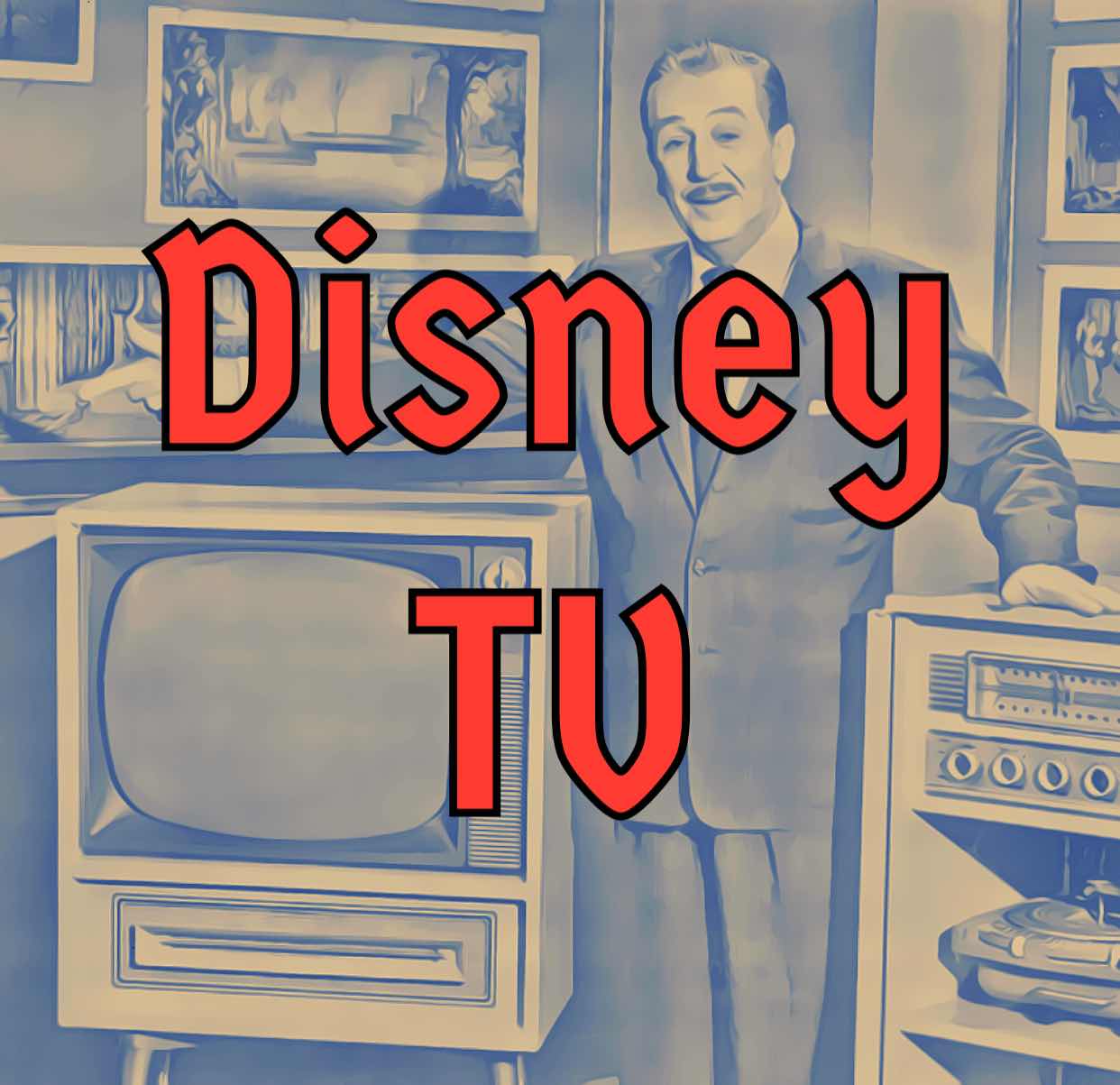 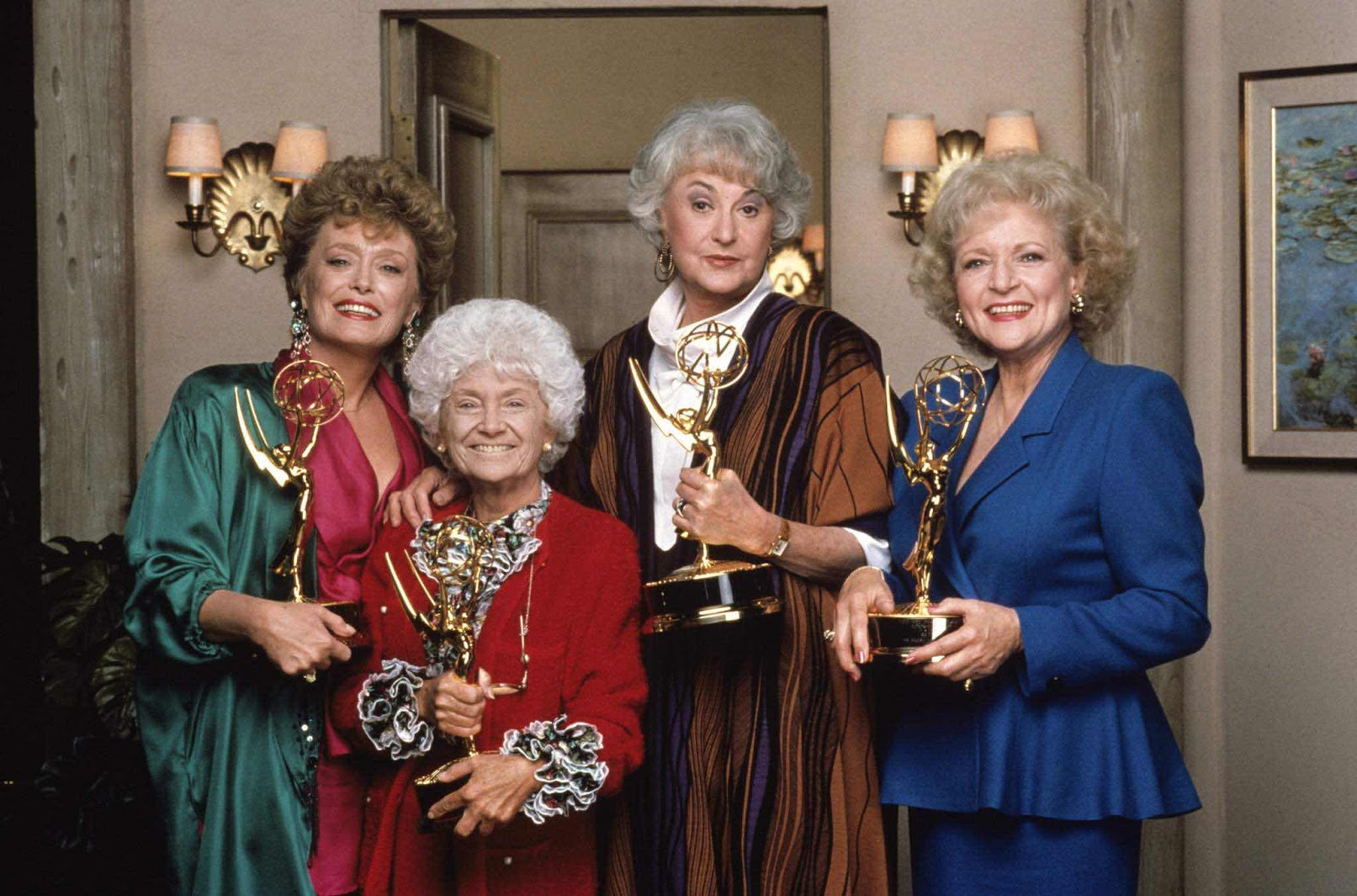 In 2009, The Golden Girls officially became Disney Legends, a feat that confused many people at the time. What did America’s grandmas have to do with Disney? The show was actually produced by Disney’s Touchstone Television division. In the early 1980’s, the company had pulled all of its television programming from free television and placed it on its new premium service- The Disney Channel. This caused numerous problems for the company, as it had always benefited from its television programming doubling as advertising for its other ventures, like DISNEYLAND, or Walt Disney World. In the mid-80’s, the company did a complete reversal, choosing to re-enter the network television business. Network television had changed a lot in the few short years that the company had been away from it, and Disney needed a huge hit that would generate revenue and buzz to show the networks that it could produce programming that people would want to see. 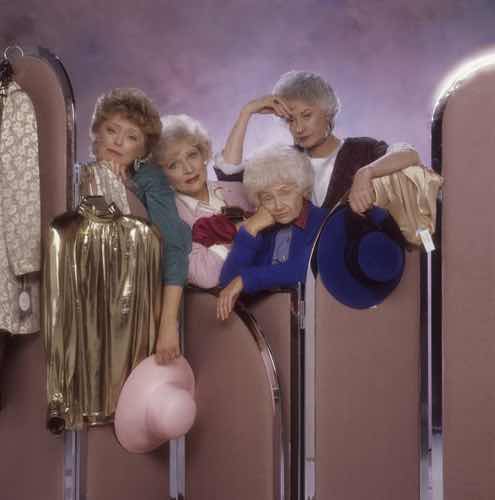 With the company’s Touchstone division having established itself in theaters, it could now produce more adult fare at arm’s length from its main family product. One of the shows that it decided to tryout appeared to be a hard sell- a bawdy comedy featuring a cast of older actresses who, while extremely talented, were not the sort of persons getting cast as the main stars of a show. Some directors at the company had their doubts, but they pressed forward anyway. The show only needed to be a base hit to get the company back in the game- instead, it was a massive grand slam. 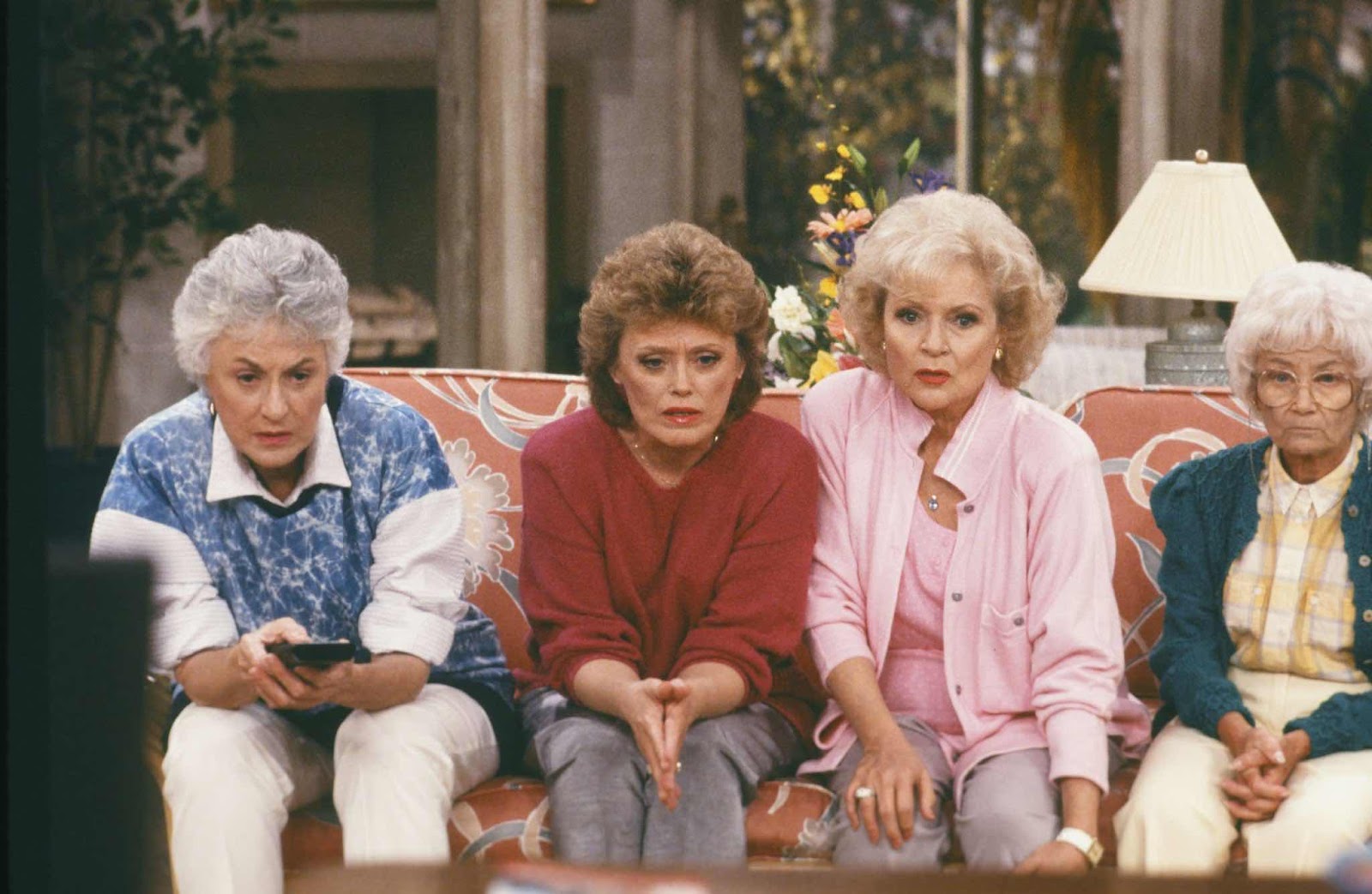 The show instantly re-invigorated Saturday nights on NBC, a night that it had previously considered a graveyard of backwater programming until SNL aired after the late news. The show quickly made Touchstone and Walt Disney Television an industry powerhouse, directly leading to the company’s purchase of ABC just ten years later. Knowing these facts, the only remaining question about their induction into Disney’s Hall of Fame is what took them so long to get there.