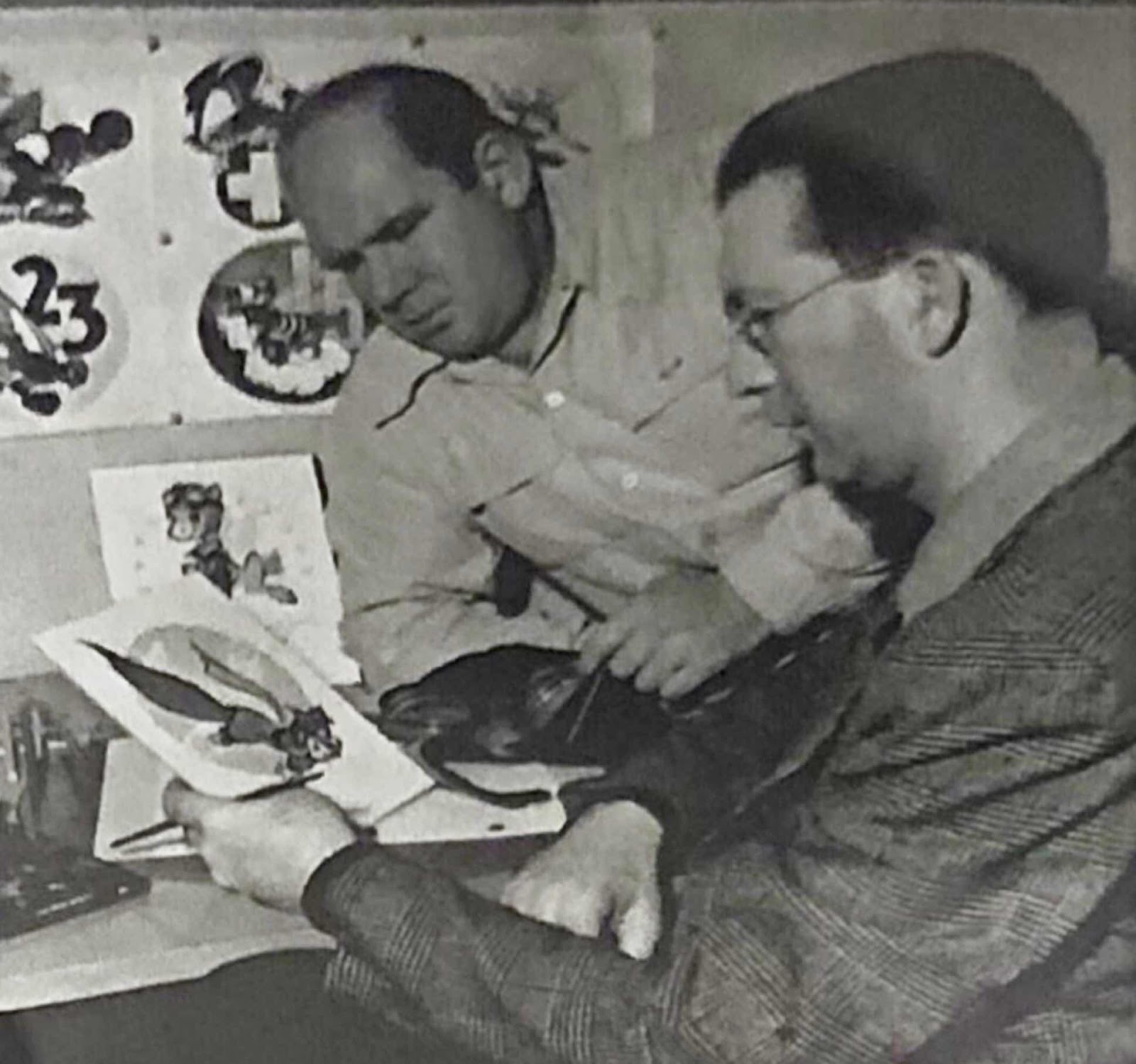 Roy Williams was personally hired by Walt Disney in 1930, right after he graduated from high school. Roy worked as a gag man and animator during the day while taking animation classes at night. During World War II, Roy was assigned to design insignias for the hundreds of American squadrons who wrote into the studio requesting one. Roy would have been a relatively unknown Disney animator until he was given a huge opportunity from Walt Disney himself. 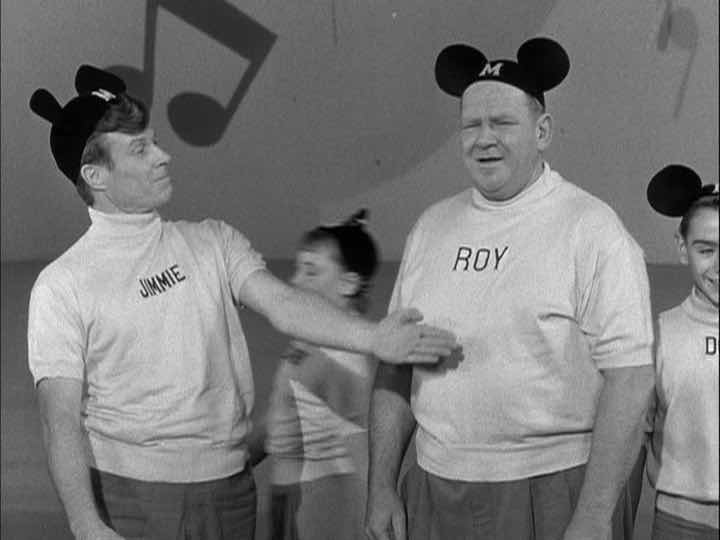 In the 1950’s, Walt Disney was on a mission to grow his company into businesses other than just motion pictures. Roy would be involved with both of the company’s biggest enterprises- the Mickey Mouse Club and DISNEYLAND. Roy was seen by Walt as being someone who kids would find funny, so he cast him as the “Big Mooseketeer” in a spur of the moment decision. 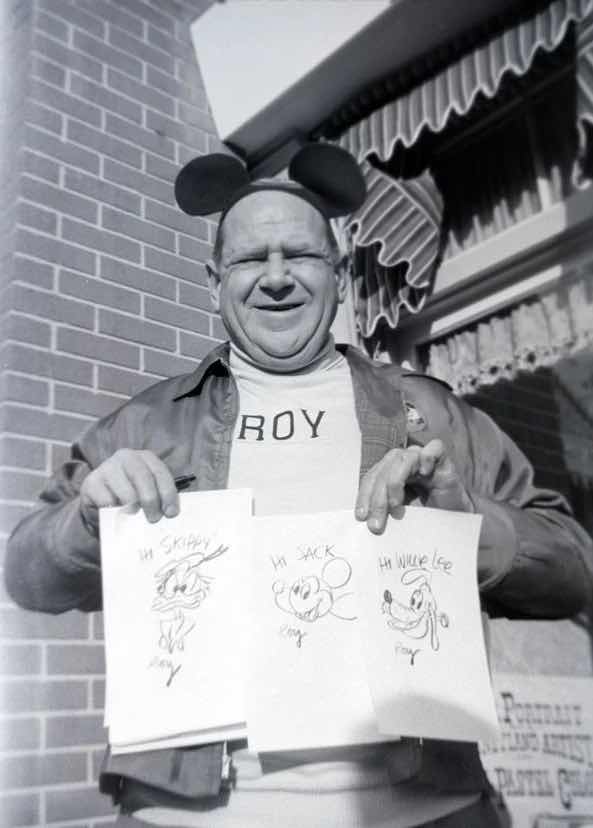 Roy would also put his newfound fame and excellent drawing skills to good use as an artist in residence at DISNEYLAND’s Art Corner. At the time, the Mickey Mouse Club was the biggest kids show in the world. Imagine how excited DISNEYLAND guests would get to regularly see such a huge star in person and get a hand drawn picture from him as a one of a kind souvenir? It was truly a dream come true.

Posted by Webmaster at 7:08 AM