Did you know that The Walt Disney Company used to have its own country music label? Lyric Street Records was setup
in 1997 as a division of Disney’s Hollywood Records that would concentrate on Country music acts. It was named after the Los Angeles street that Walt and Roy Disney both lived on in the early days of the studio. The label’s biggest act was Rascal Flatts, who covered the song Life is a Highway for the Disney animated film Cars and became a country music powerhouse. 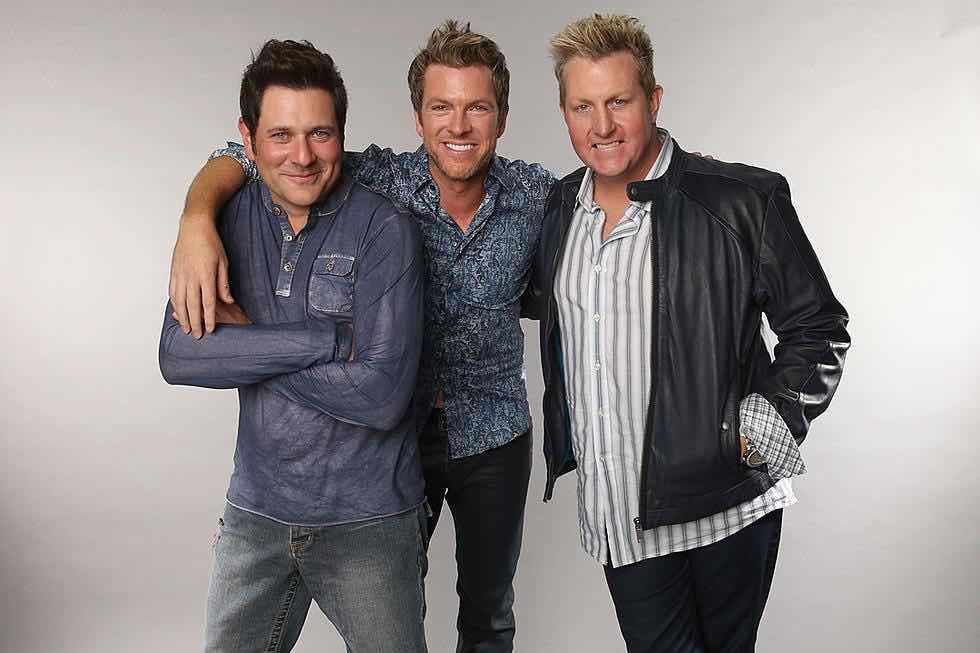 With the decline of physical media and the music industry as a whole, the decision was made to close Lyric Street Records as a distinct entity and fold its operations back into Hollywood Records in 2010.