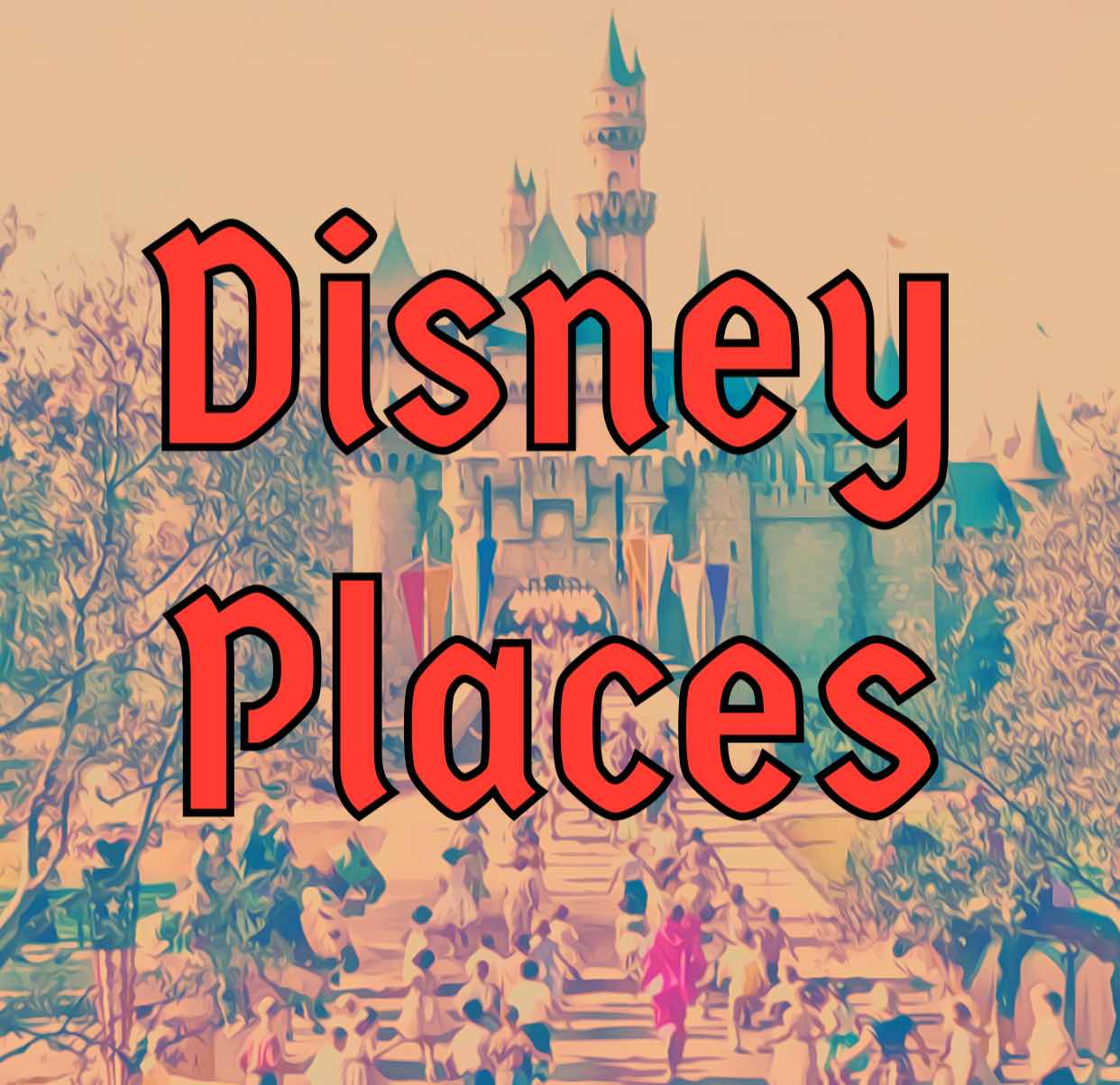 Oftentimes, you’ll find Disney Places in areas where you’ll least expect to see them- like in Mountain View, California. 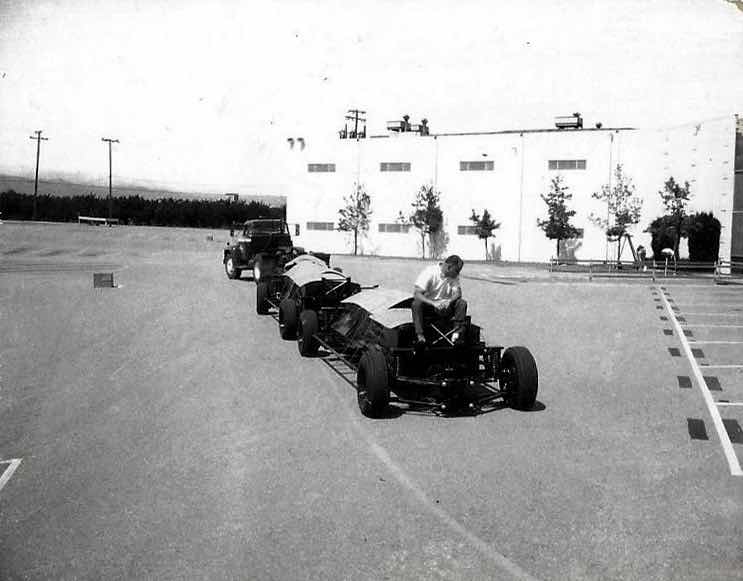 Mountain View, California (1555 Plymouth Street, to be precise) was once the home of Arrow Development, designers of such classic DISNEYLAND attractions as Matterhorn Mountain, the Autopia and the Casey Jr. Circus Train. After the company helped Walt Disney build the Matterhorn, a feat that other engineering firms had declared impossible, he invested in the company and relied on them for several projects, such as the Autopia. As a result, Walt would often take a trip up the coast to see what projects Arrow was working on and determine whether they could be adapted for his Magic Kingdom. 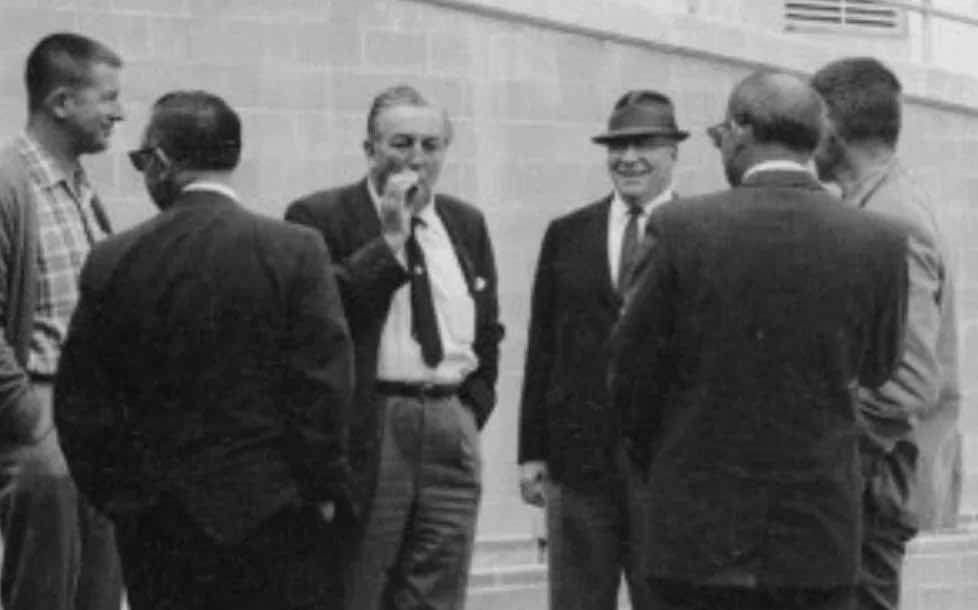 Here, Mr. Disney is touring the Santa Cruz Beach Boardwalk, looking at their Autorama attraction to see if it could be adapted for DISNEYLAND’s Autopia attraction. 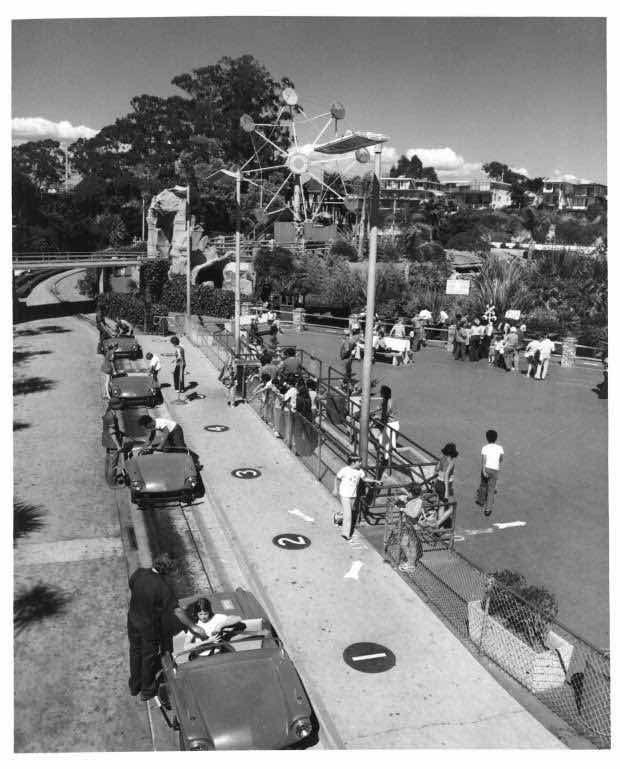 The ride system would be adapted for DISNEYLAND’s use- where it would be used until 1997, when it was upgraded as part of the “New Tomorrowland.”