Marge Champion, who performed in live action films used in the production of some of Walt Disney’s most beloved motion pictures has passed away at age 101. 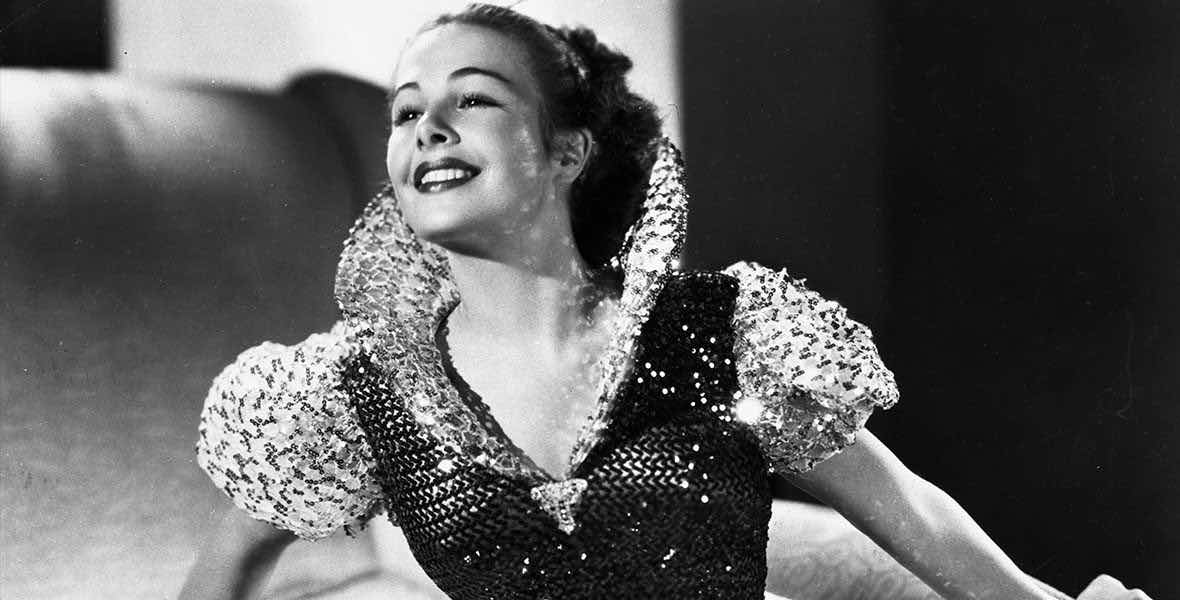 Ms. Champion was that rarest of Hollywood legends- she was actually born in Southern California. Her parents were Hollywood choreographers who eagerly brought her up with a love of dancing. She began her professional career at the age of 11, performing in the world famous Hollywood Bowl. Her artistry and professionalism caught the eye of Walt Disney, who was looking to produce a feature length animated picture. Unlike his shorter cartoons, Mr. Disney wanted his feature length pictures to realistically represent the movements of the human characters. To accomplish this, he hired professional dancers to act out the scenes for his animators. He knew he’d found the perfect person to act out Snow White’s scenes after he was introduced to Ms. Champion. She not only acted as Snow White, she also danced as the dwarfs, donning a bulky jacket to act out the scene where Dopey stands atop another dwarf to dance with Snow White. It was a classic scene. 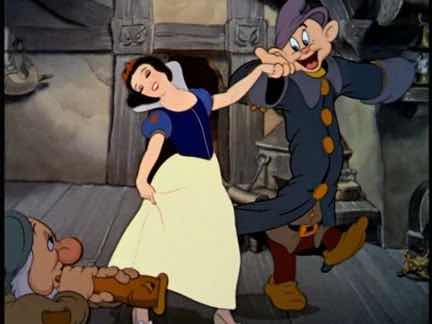 Marge also performed as the Blue Fairy in “Pinocchio”, bringing the character a regal air. Her filmed footage from “Snow White” was later re-used in the 1973 picture “Robin Hood”. At age 18, she married Disney animator Art Babbit, in a marriage that would be short lived. After marrying dancer Gower Champion, who had been a high school sweetheart of hers, they formed a dancing act that would take them around the world. 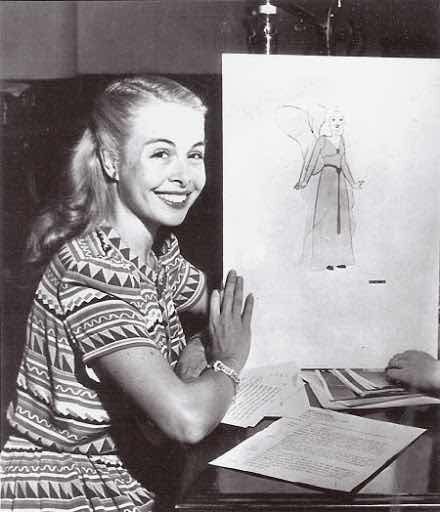 In 2007, Marge received the Walt Disney Company’s highest honor- she was named a Disney legend. It was around this time that her mostly anonymous contributions to Disney animation became more widely known. Rest In Peace, Ms. Champion, and thank you for sharing your amazing talents with the world.