When Walt Disney sat down with his Imagineers, he knew exactly how he wanted DISNEYLAND to look and feel. It would later be called "the architecture of reassurance" by people who studied such things, but Mr. Disney would simply say that he wanted his guests to instantly feel comfortable when they entered the park's front gates. 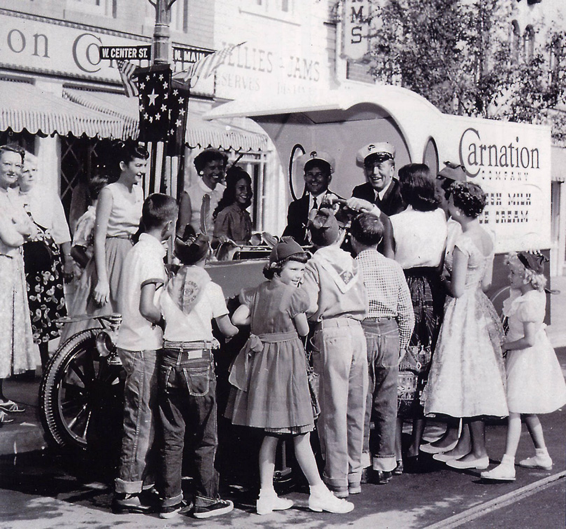 The idea was to design comfortable, welcoming spaces that seemed familiar even to guests who had never visited the park before. This design strategy was extended to the world outside the parks too. 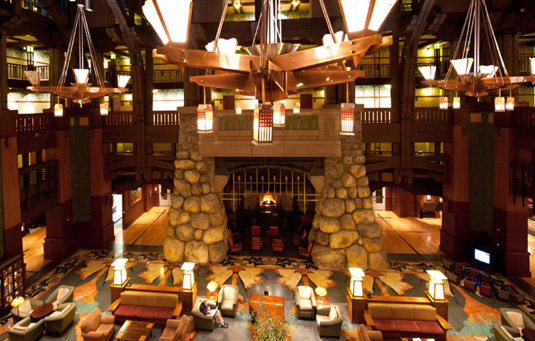 Amazingly just steps away from the exciting Downtown Disney District is the calming, awe inspiring Grand Hall at Disney's Grand Californian Hotel & Spa. A respite from the hustle and bustle of the parks, the Grand Hall provides a similar welcoming, though much more calming environment than that of Downtown Disney. Of course, the first Disney environment ever created is still one of the best... 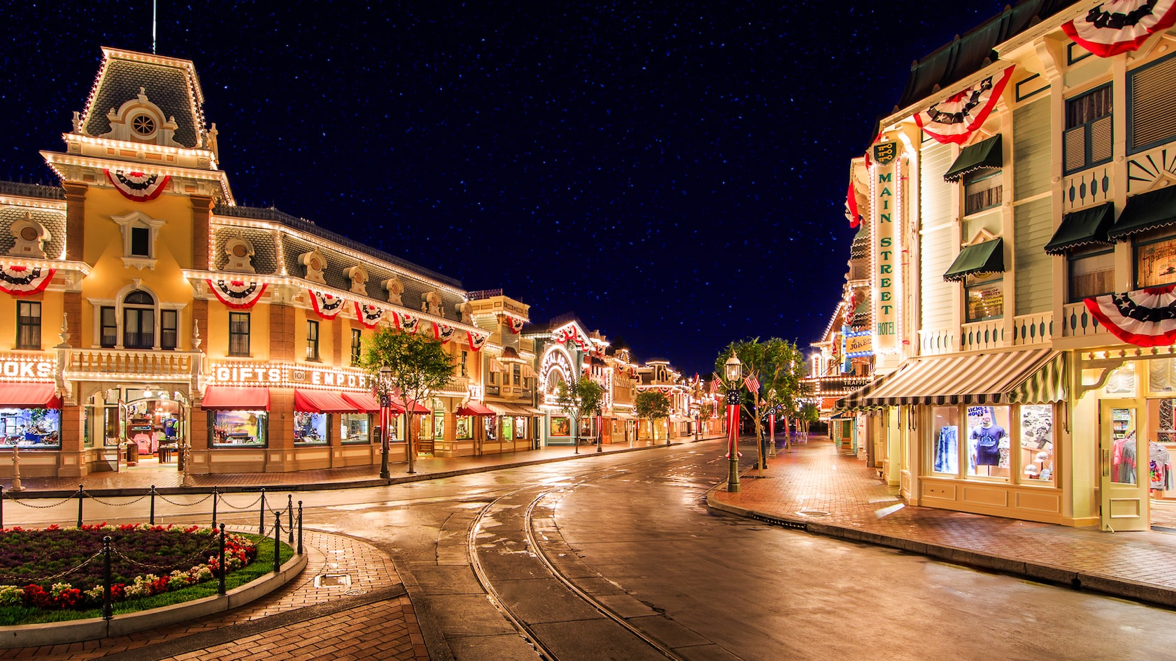