Xavier 'X' Atencio, who worked on some of DISNEYLAND's greatest attractions, has passed away at age 98. 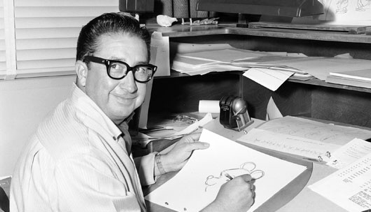 Mr. Atencio began his Disney career as an animator, but Walt Disney saw bigger and better things for him to do. He transferred to Disney Imagineering, where he was put in charge of development for Pirates of the Caribbean. Despite having no prior experience in songwriting, he was tasked with writing a song for the Pirates to sing on the attraction. His song- Yo Ho (A Pirates Life for Me) became an instant classic. It was so successful that he was asked to write a song for the Haunted Mansion- Grim, Grinning Ghosts. 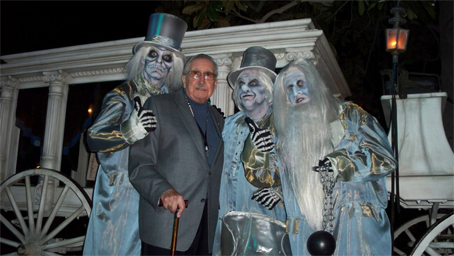 Mr. Atencio also provided the voice of the skeleton who warns guests to stay close together before the first water fall on Pirates of the Caribbean. Current guests who have never heard his name have certainly heard his voice- and enjoyed his work. 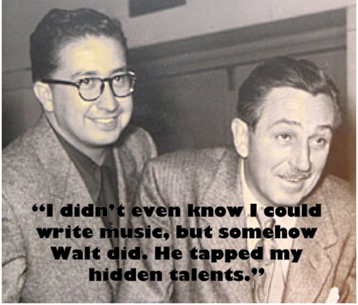 His hard work enjoyed by millions the world over, Xavier Atencio lived a long and legendary life. Thank you for sharing your talents, Mr. Atencio, and please say hello to Mr. Disney for us.
Posted by Ralph at 6:35 PM