Glen Holt, who married Disney Legend Annette Funicello in 1986 and carried on her fight against multiple sclerosis even after she died, has passed away at age 87. 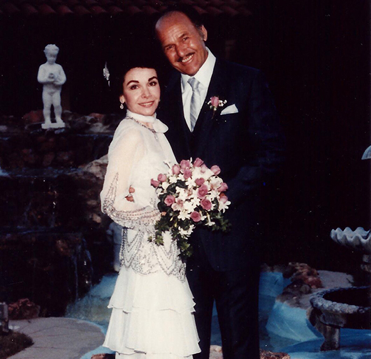 After marrying Ms. Funicello, Mr. Holt rarely left her side, especially after she was diagnosed with multiple sclerosis in 1987. Always her protector, he often attended Disney events alongside her, providing the literal stability she needed due to her battle with MS. 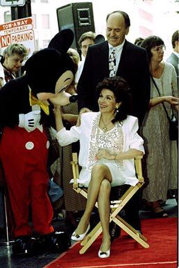 Glen took care of Annette into her later years, moving her closer to doctors who could provide her with the best treatment. After she passed away, he continued to honor her wishes by auctioning off her sizable Disney collection with the proceeds going to Multiple Sclerosis research and funds for less fortunate persons struggling with the disease. A horse breeder, Mr. Holt first met Annette while she was training to ride horses for a film. After reconnecting years later, they fell in love with each other and married, rarely leaving each other’s Company. It is only fitting that they reunited just two days before Valentine’s Day.
Posted by Ralph at 3:12 PM