Most guests to Walt Disney’s Magic Kingdom want to get a picture with the big cheese- Mickey Mouse himself! Most of the time when Mickey is out and about in the park, he’s wearing his customary tuxedo. 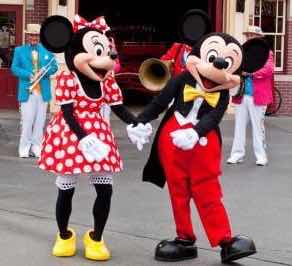 However, if you visit him in his Toontown house, he can be dressed like he was in his first cartoon Steamboat Willie. 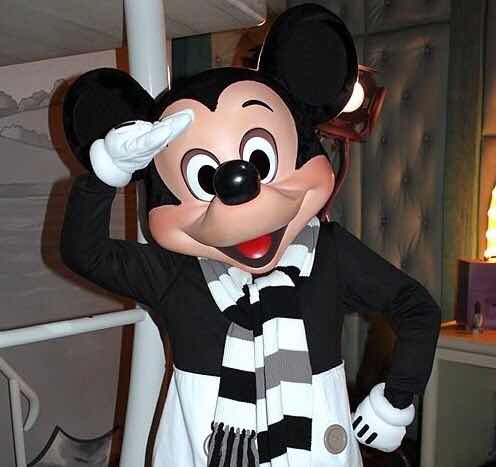 Or even the classic short The Band Concert. 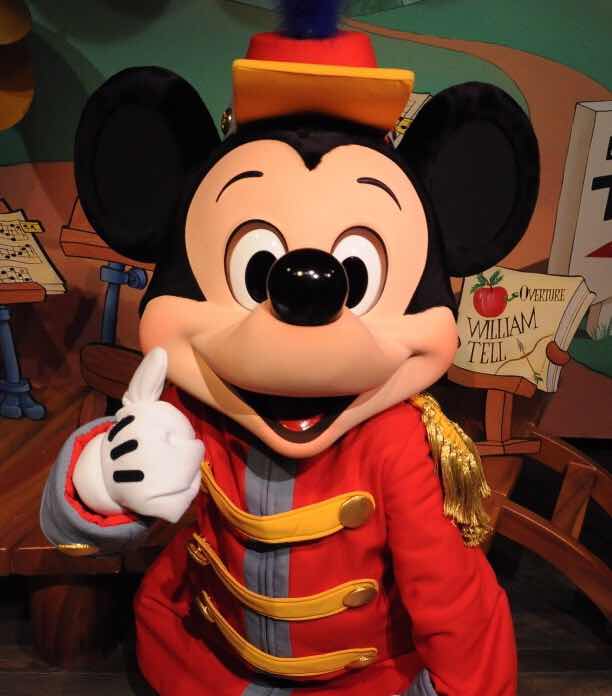 When you enter Mickey’s movie barn, you’ll never know what he’ll be dressed like. It’s like Magic, right? Well, Mickey’s House in Toontown was designed to solve the biggest complaint received in DISNEYLAND- that the guests didn’t get to see Mickey Mouse. Mickey would ALWAYS be ready for pictures in his house. Disney Imagineers wanted to make the experience a special one by switching up which version a guest might see on any given visit. The big secret is that there are multiple Mickeys available for pictures in his house. Whenever different guests are brought into his movie barn, they see just one door leading to Mickey’s dressing room. In between each group, cast members slide walls in front of the other doors to hide them to keep up the illusion that there’s just one entrance- and just one Mickey Mouse.