Dave Smith, the pre-eminent Disney historian and archivist has passed away. 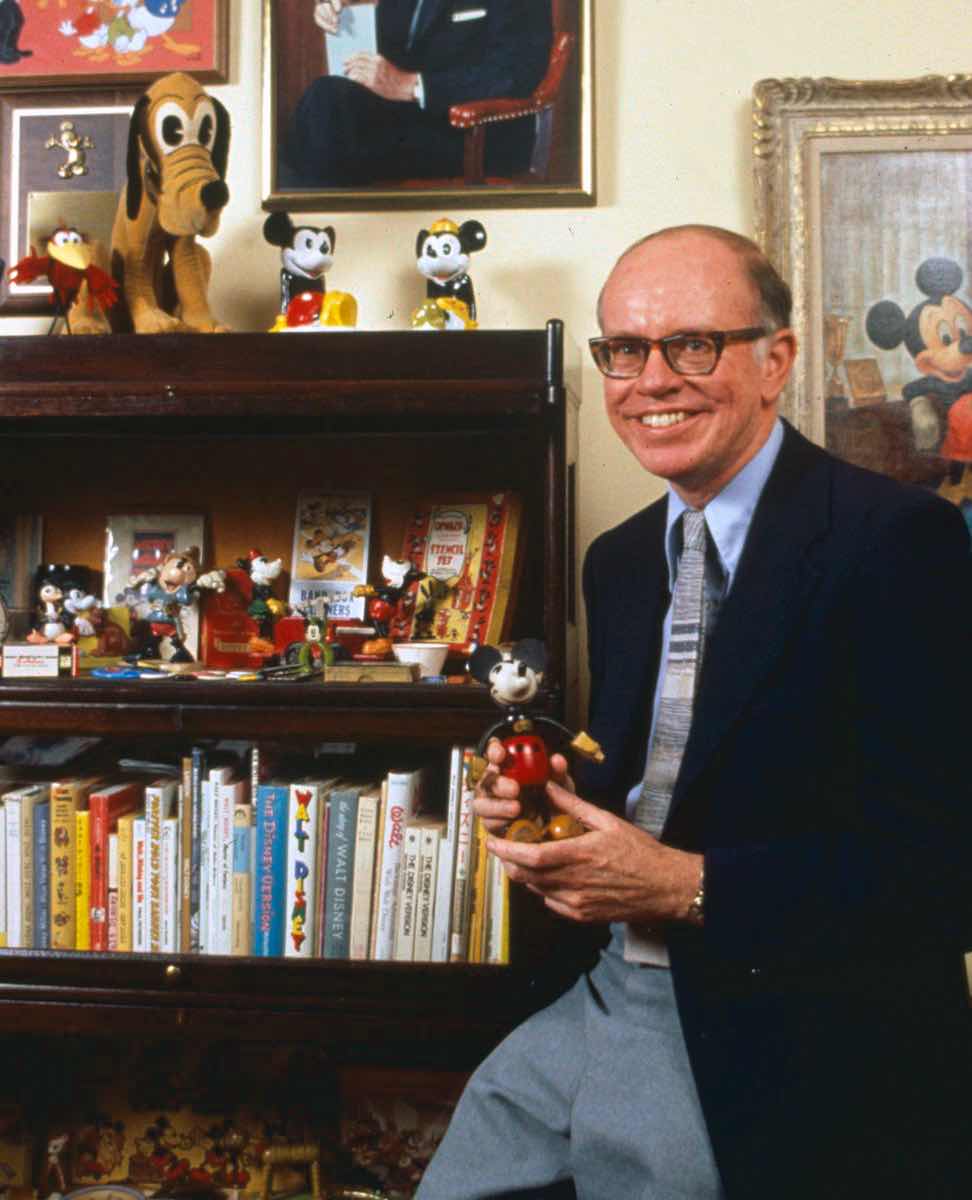 Mr. Smith joined The Walt Disney Company purely by accident. He was working on a college project and asked for permission to view the company archives. He received a call from a puzzled Disney executive who wondered why he’d want to look through a bunch of old papers. Dave would later discover that the puzzled executive was none other than Roy Disney. Dave was shocked at how seemingly priceless articles were being kept in random boxes and in basements around the studio.
After completing his project, he made a presentation to Roy about how the company could profit from a more organized and formal archive. Roy Disney hired him on the spot and Dave began collecting and categorizing the company’s treasures. The resources within the archives have proven to be a treasure for the company, providing assistance in making new pictures like Mary Poppins Returns, designing merchandise and restoring films.
Dave wrote many books about Disney and was just as excited about the company as its fans. His passion for all things Disney saved many priceless items from being thrown out and a wealth of treasures. I had the pleasure of meeting him at several Disney events and chatting with him online in the early days of the internet. He was always friendly and willing to share his vast knowledge with Disney’s biggest fans. It is doubtful that this website and many others like it would exist without his hard work and dedication. Thank you for preserving Disney history, Mr. Smith and enjoy your eternal rest.
Posted by Webmaster at 7:41 PM