The Answers To DISNEYLAND: The Original

When Walt Disney first came up with the idea for DISNEYLAND, he was swimming upstream. Virtually nobody thought his idea would succeed, not even his own brother. When Walt Disney sought financial investment from his Hollywood friends, they all mostly turned him down. 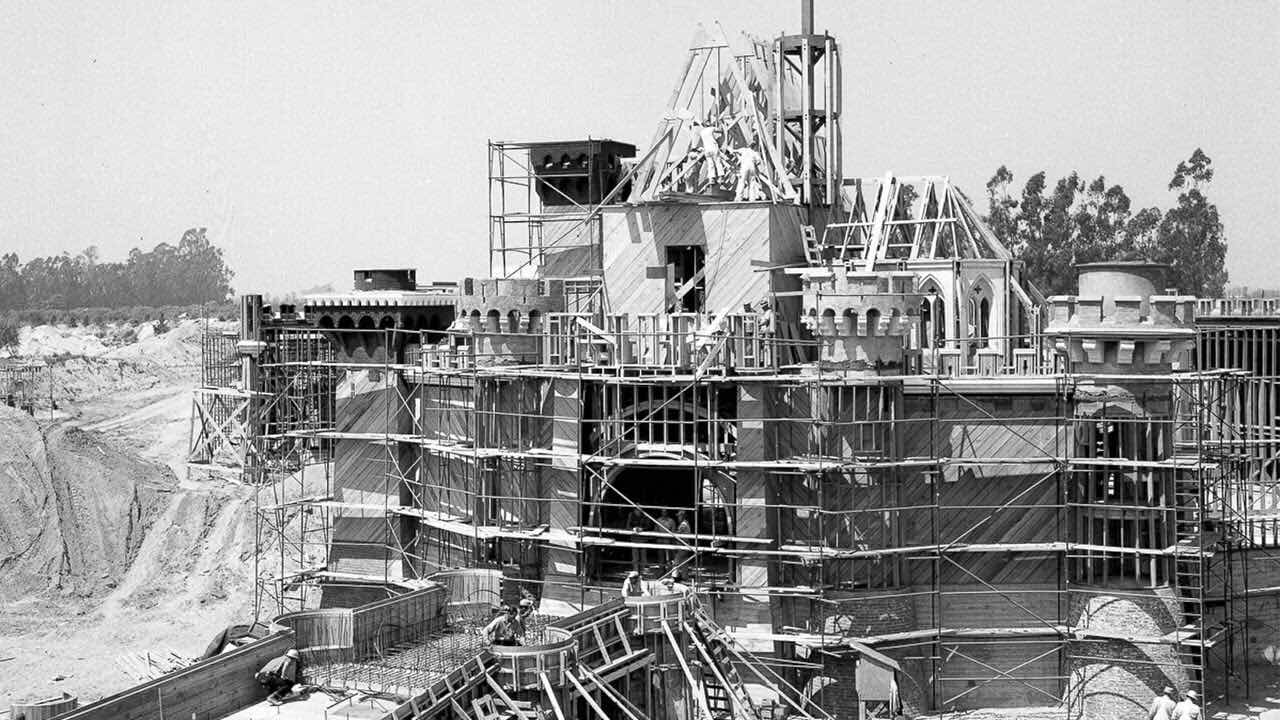 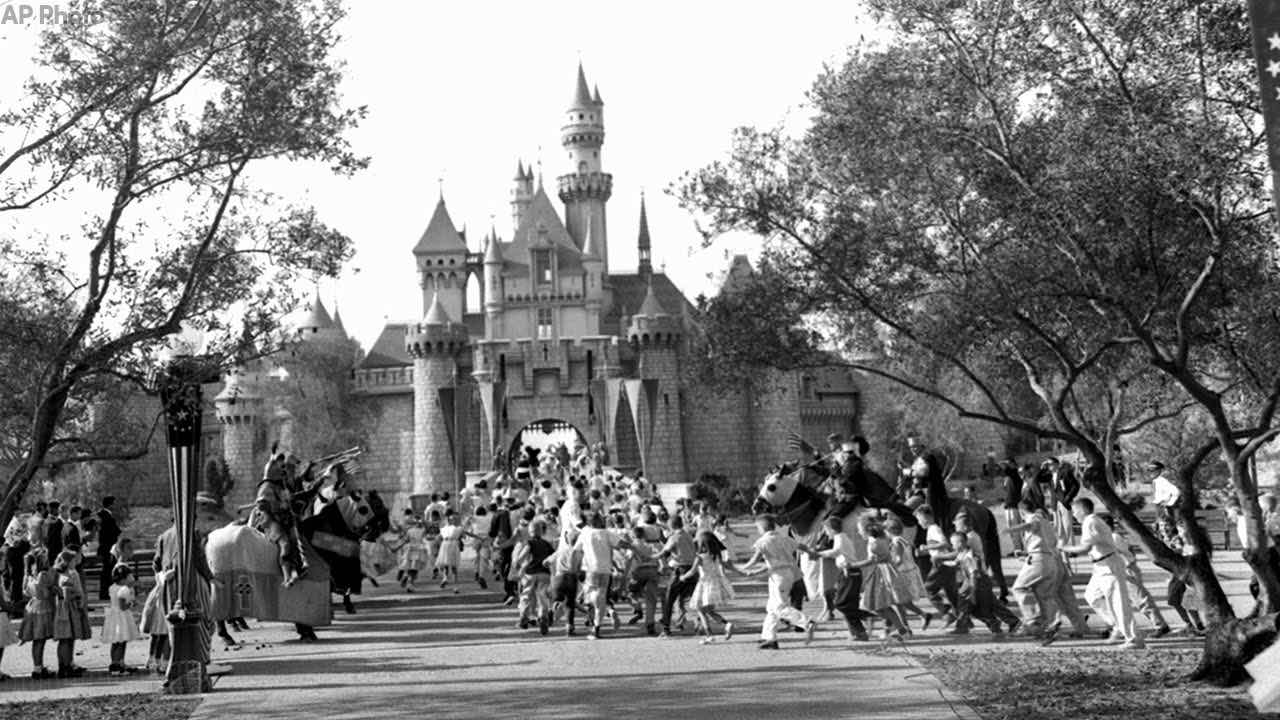 Imagine Mr. Disney’s relief when thousands of guests descended upon his Magic Kingdom in its opening day- his dream had come true and the world loved it as much as he had hoped they would. Eventually millions of guests would stream into the sleepy town of Anaheim to experience this new wonderland for themselves. 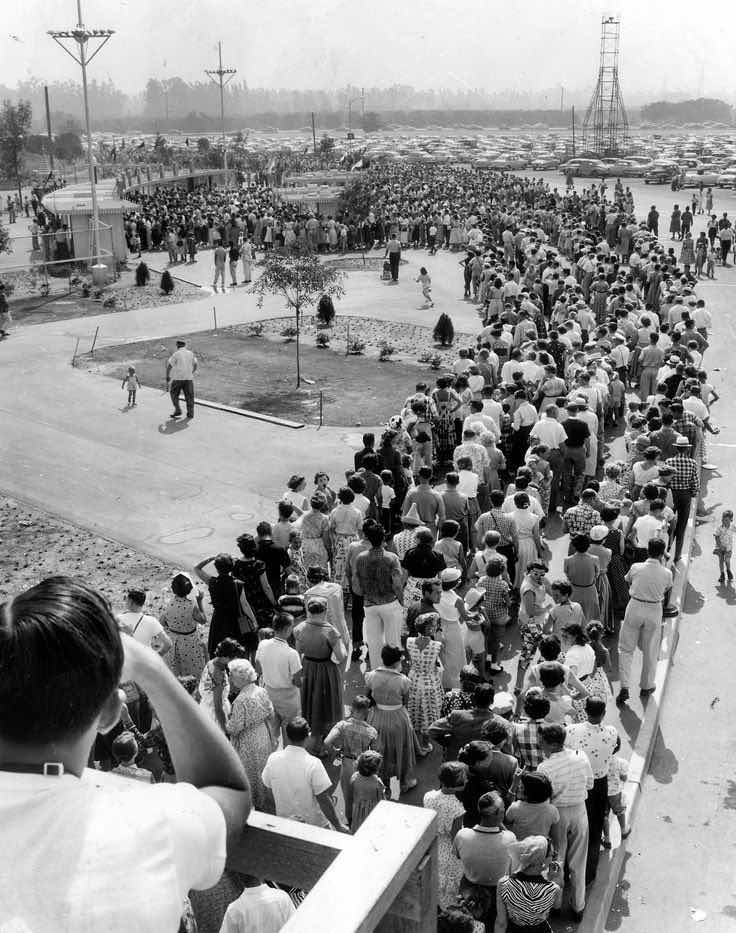 The world would take notice too. Business leaders who originally thought DISNEYLAND would fail sat up and took notice. If Walt Disney could turn a dream into a multi-million dollar enterprise, maybe they could too. Soon various projects were announced, each hoping to be an “answer” to DISNEYLAND. This week, we’ll look at some of the more ambitious projects that sought to capture the very same magic- and millions of dollars- for themselves. As we will see, they would have varying levels of success. 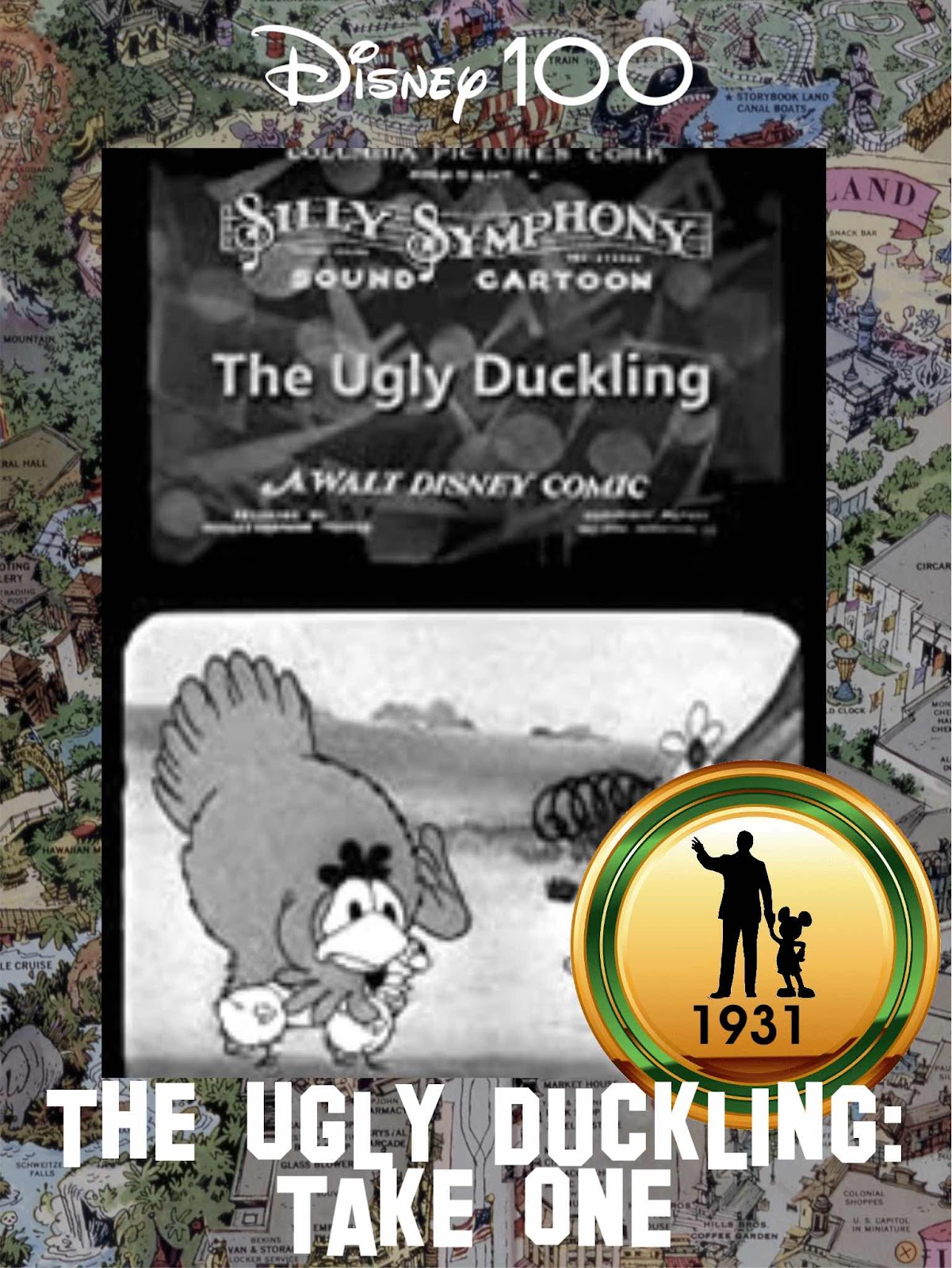