One of the first theme park projects meant to “answer” DISNEYLAND was Pacific Ocean Park. Pacific Ocean Park was built around an existing seaside pier in Santa Monica. Operating since the turn of the century, it had fallen into disrepair and Santa Monica had been eager to redevelop it. In fact, the city of Santa Monica had coincidentally offered the site to Walt Disney when he was looking for a site to locate DISNEYLAND. Mr. Disney rejected the site partly because it had limited road access and parking capacity. After DISNEYLAND’s huge success, others became interested in either competing with or leeching off of the park’s success. Enter CBS and Santa Anita Park.

CBS had seen the success that ABC had with its investment in DISNEYLAND and already had operations in Santa Monica, where Lawrence Welk recorded his variety show for them. Santa Anita Park had already been seeking to renovate the pier as a way to diversify its operations and had sought to partner with Walt Disney to build DISNEYLAND on the pier. Together they formed a new entity which sought to enhance, expand and unify Santa Monica’s existing oceanfront attractions. The existing attractions and entirely new ones would unite under the “Pacific Ocean Park” banner. 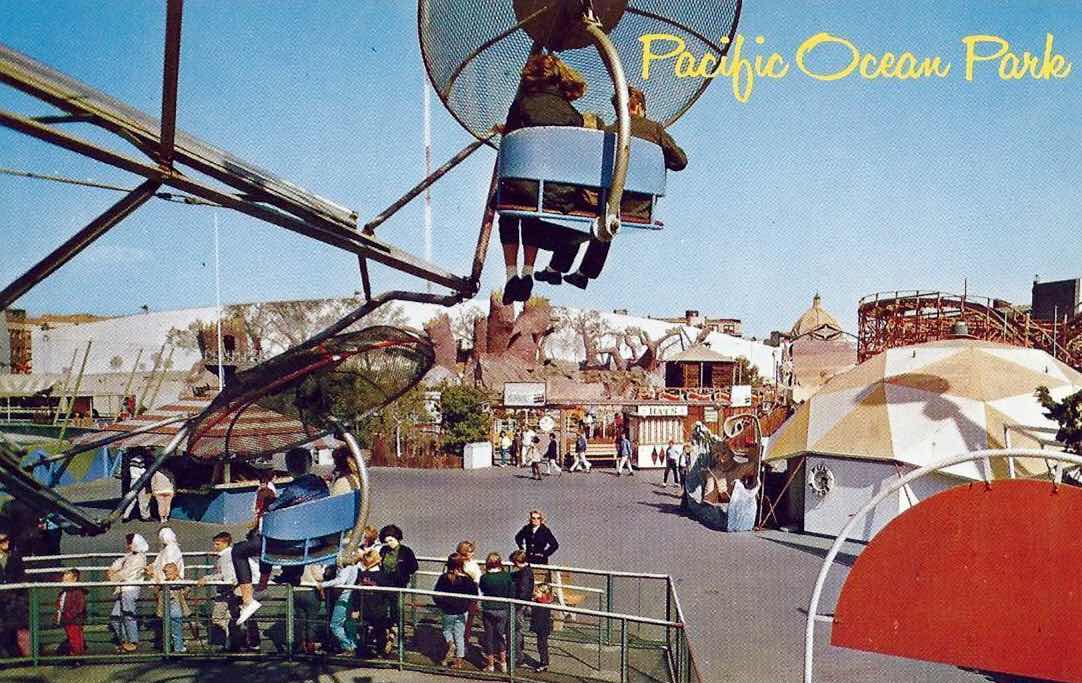 Unlike DISNEYLAND, Pacific Ocean Park would widely offer a “Pay One Price” model where guests could purchase one ticket that would provide access to all of the attractions on the pier. This model would prove to be successful at attracting some of the tourists in town for DISNEYLAND to venture out to Santa Monica for a day on the beach. The park would initially be successful and boasted that it had actually outdrawn DISNEYLAND on its second day. CBS would promote the park on its airwaves, though the partners often disagreed on how much capital to re-invest in new attractions. Only about half of the promised new attractions ever opened on the pier and adequate maintenance wasn’t always conducted, leaving the premises looking shabby. While Walt Disney had fully tripled his investment in DISNEYLAND by 1965, Pacific Ocean Park was already looking unkempt and in need of a new infusion of capital. 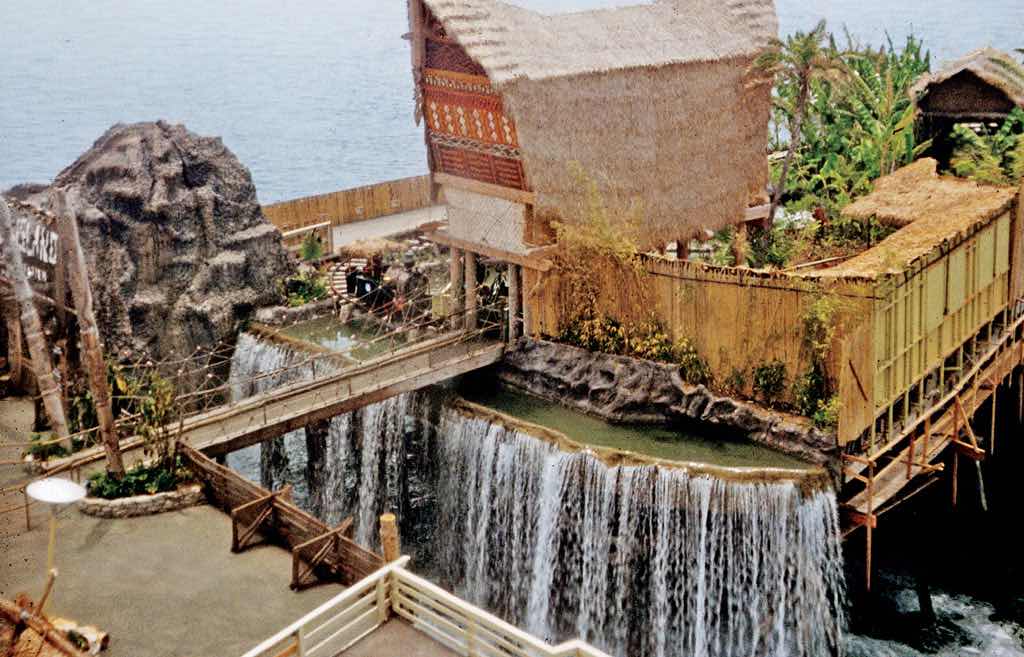 In an effort to spruce up the area around the park, Santa Monica launched an urban renewal project that would be the final nail in the coffin for Pacific Ocean Park. The city hoped that a cleaner, more secure district around the park would make patrons feel safer and provide more lighting and parking options, which would entice more hotels and restaurants to locate around the park. Instead, the plan backfired when construction and road closures made it confusing and difficult for guests to get to the park. (Thus proving Walt Disney was correct in rejecting the location ten years earlier.) Attendance suffered and Pacific Ocean Park became bankrupt and abandoned. Suspicious fires destroyed vast areas of the park and it became a public nuisance. It was completely demolished in the 1970’s. 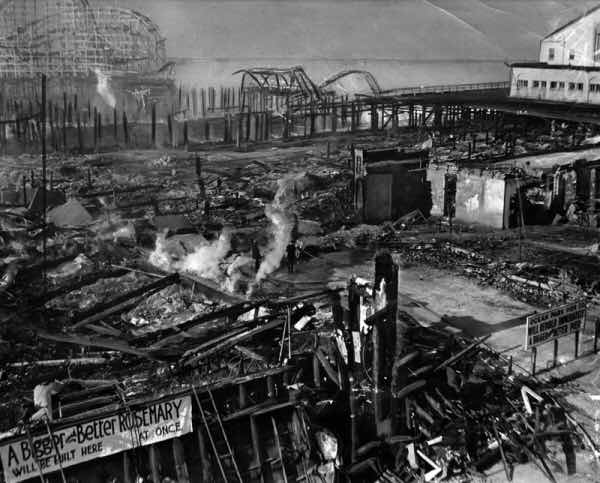 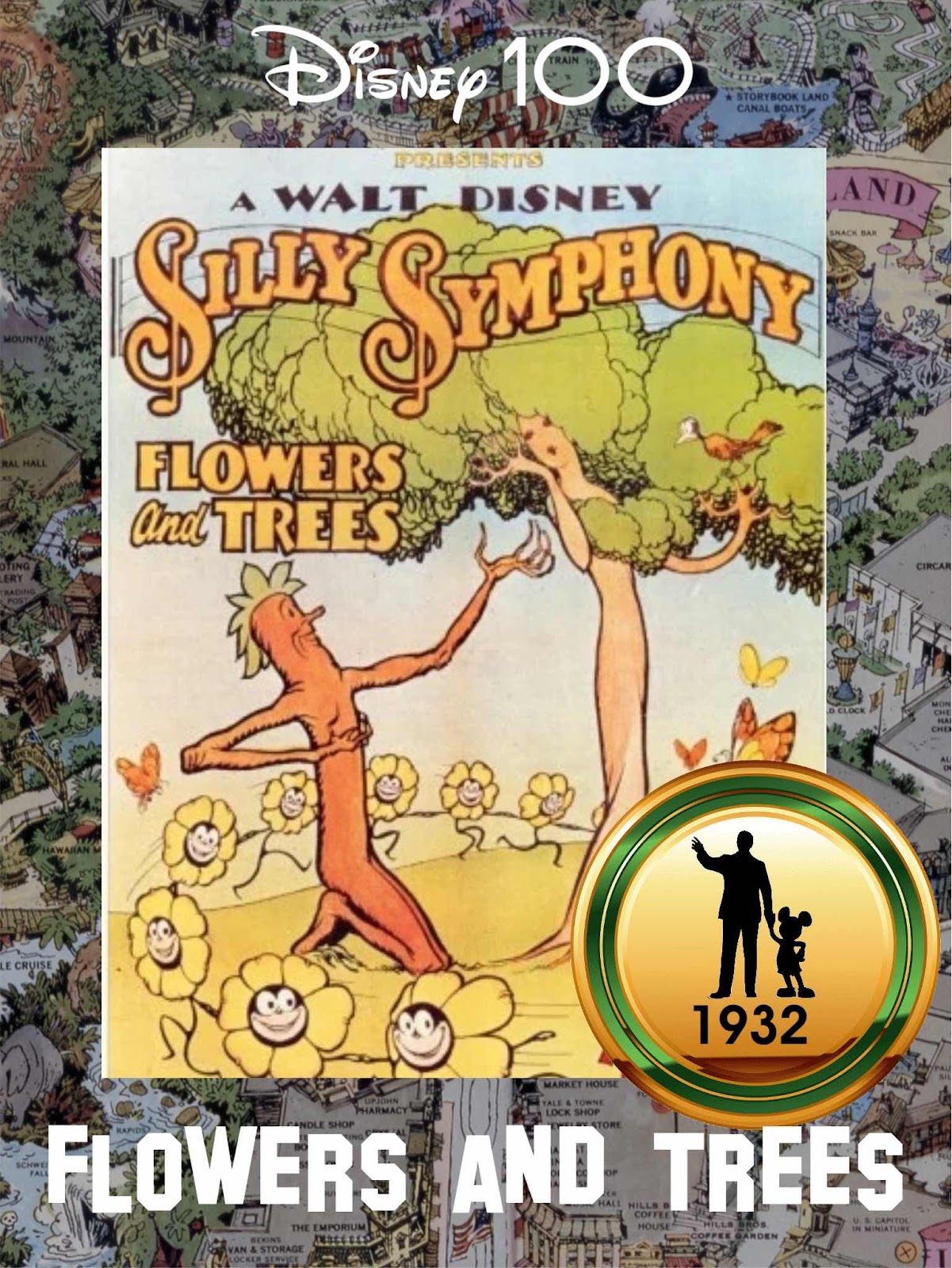