DISNEYLAND- The Happiest Place on Earth! 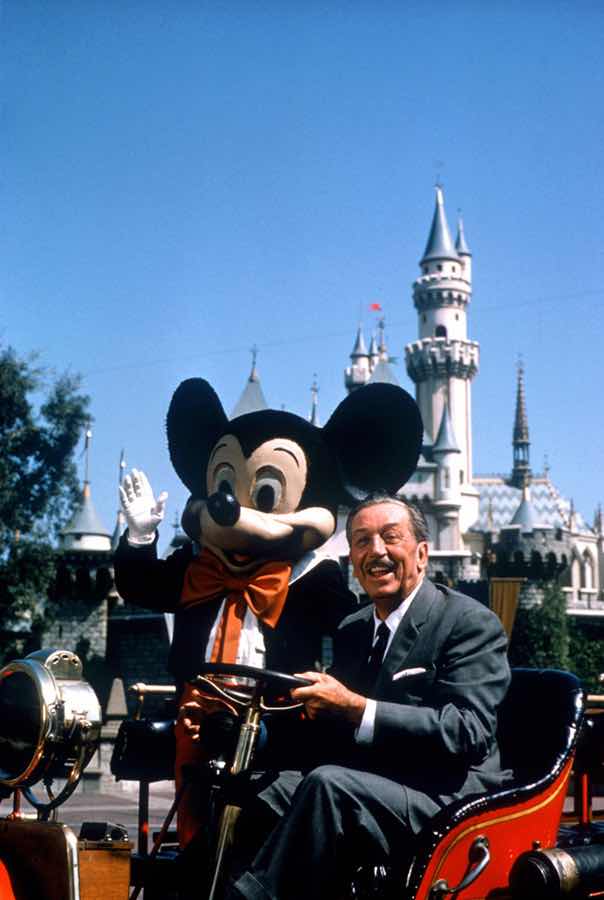 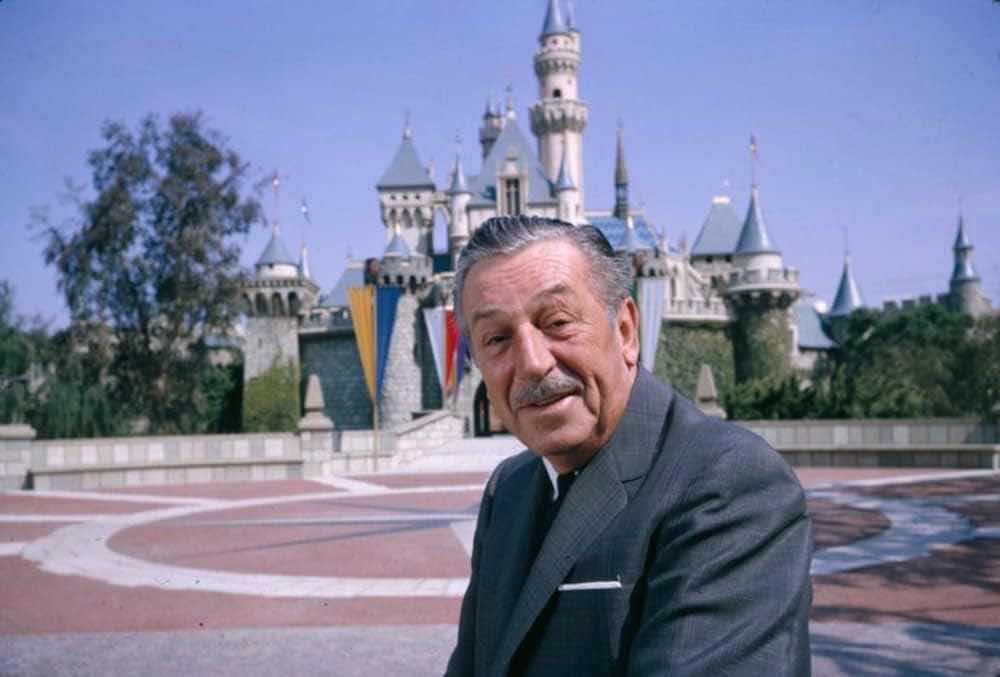 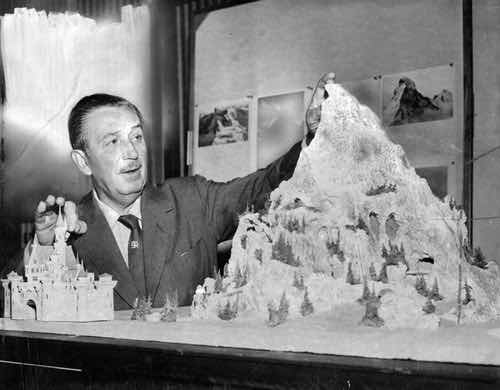 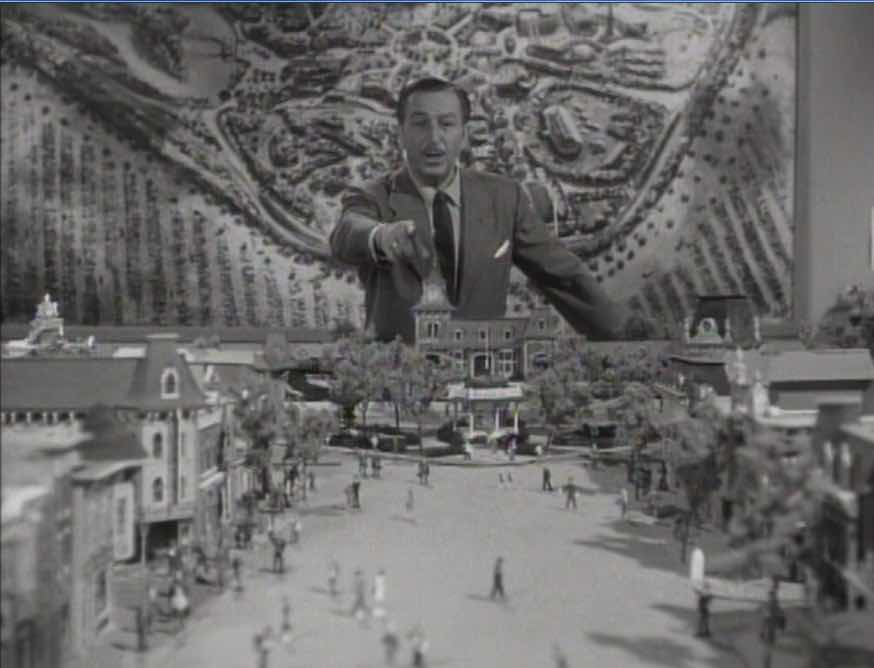 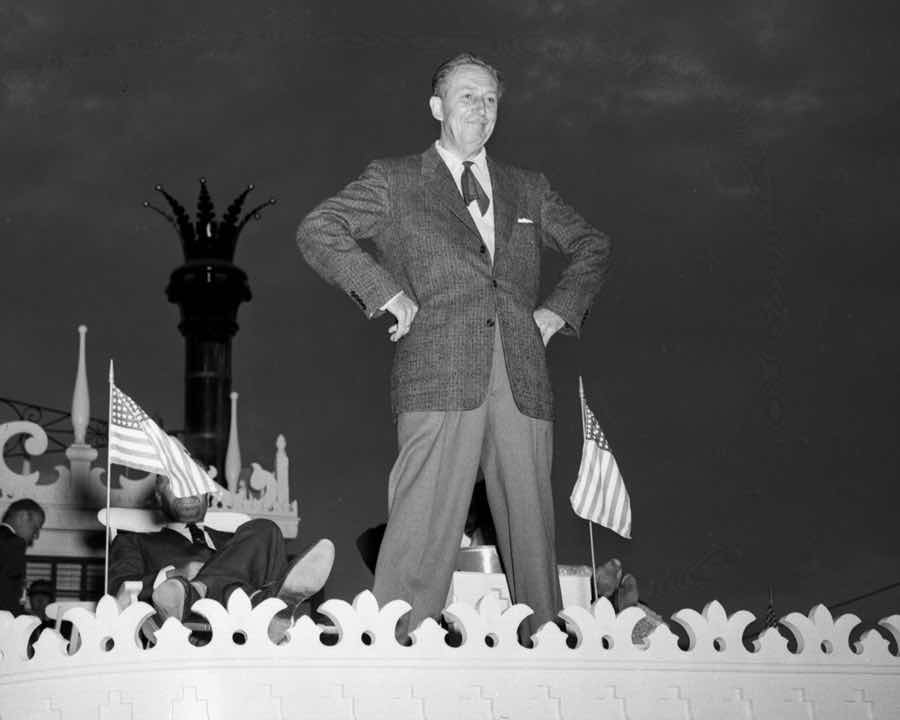 "Walt Disney’s secret was to do things you don’t need, and do them well. And then you realize you needed them all along.”
-Ray Bradbury 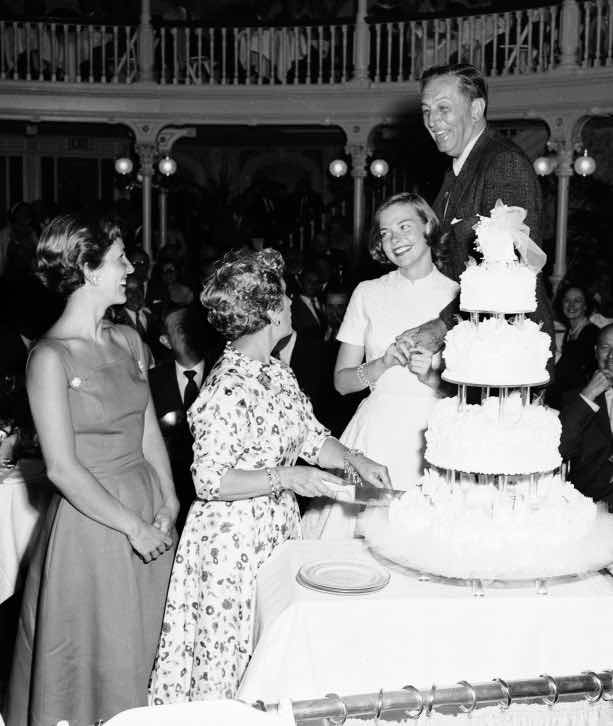 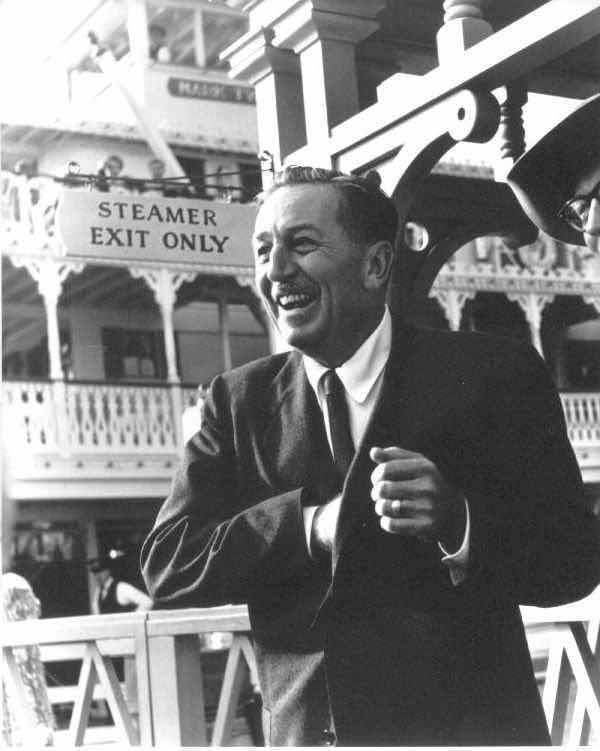 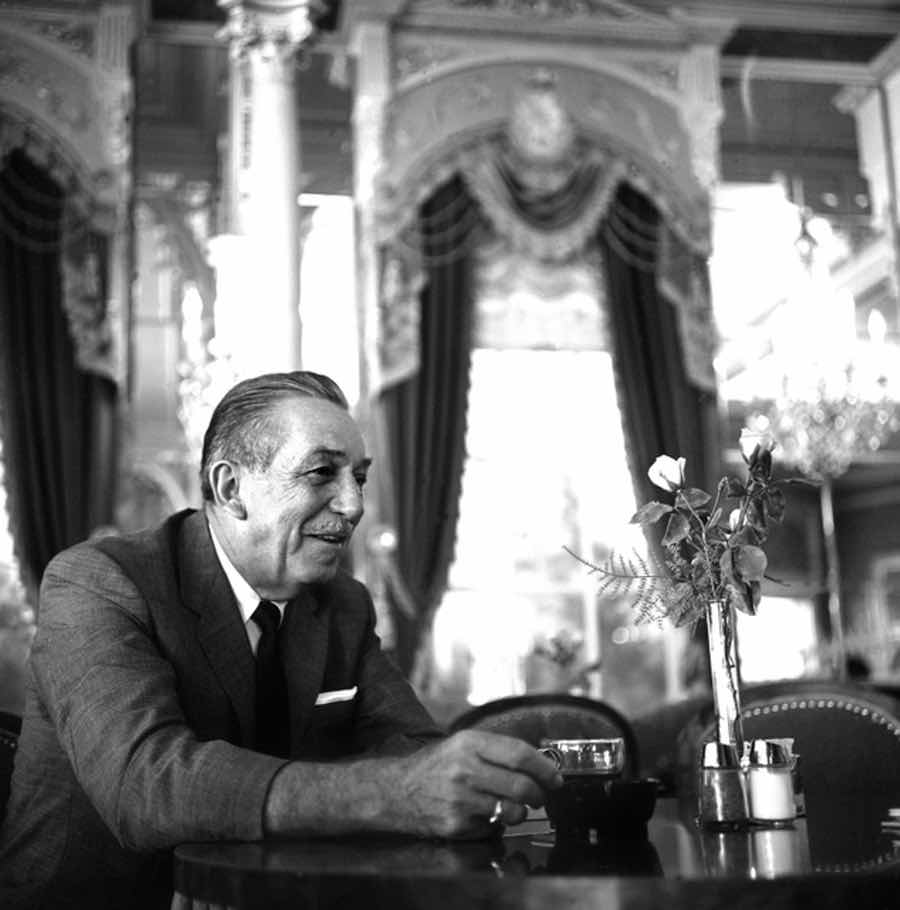 "I think what I want DISNEYLAND to be most of all is a happy place–a place where adults and children can experience together some of the wonders of life, of adventure, and feel better because of it."

"Anything is possible at DISNEYLAND!" 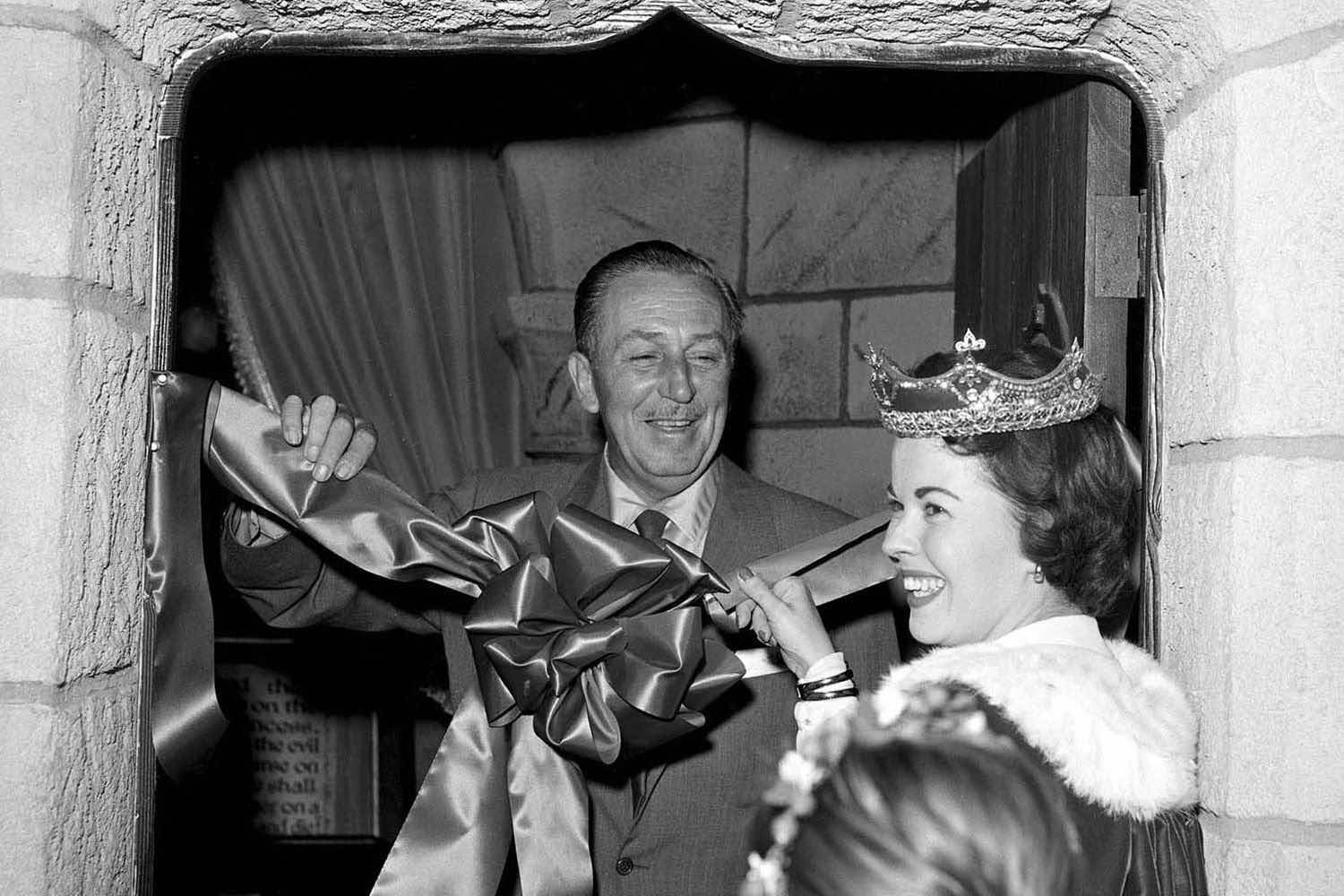 "Today, Walt Disney's Magic Kingdom has grown to become the happiest place on earth to millions the world over. A place where anything is possible. Where every dreamer may wish upon a star."
-Julie Andrews
While DISNEYLAND began life as the dream of one man, it quickly grew to become the dream of millions of people around the world. Walt Disney knew that DISNEYLAND would outlive him, and he made sure that it would still retain his positivity and his pursuit of perfection decades after his death. Before Mr. Disney, nobody knew what a theme park was. Now we can't imagine a world without it.
Happy Birthday, DISNEYLAND and thank you Mr. Disney.
Posted by Webmaster at 5:36 AM