The Life of Walt Disney: The Foreword 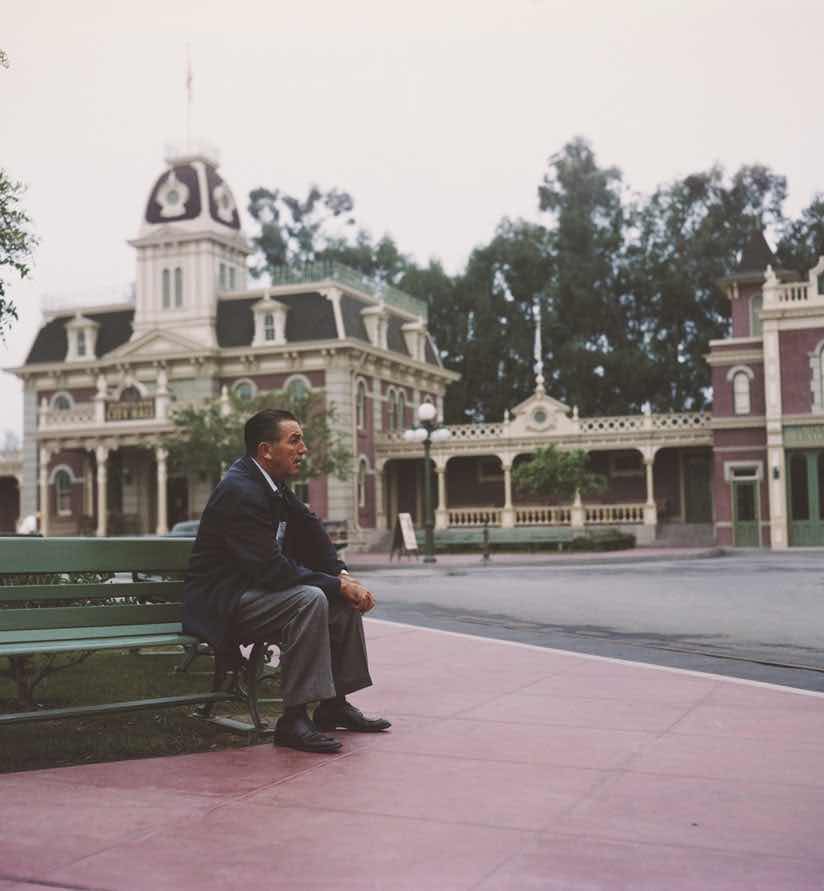 Before we begin this journey into the life of Walt Disney, I thought it was important to begin by describing my history as a fan of Mr. Disney and his creations. While I will attempt to be somewhat objective, it is important to note that I’m not completely impartial when it comes to this topic. Having written two in-depth, much longer than they had to be reports on Mr. Disney even before I had gotten to high school, it is quite obvious that I am a huge fan of his and the worlds he created and inspired. 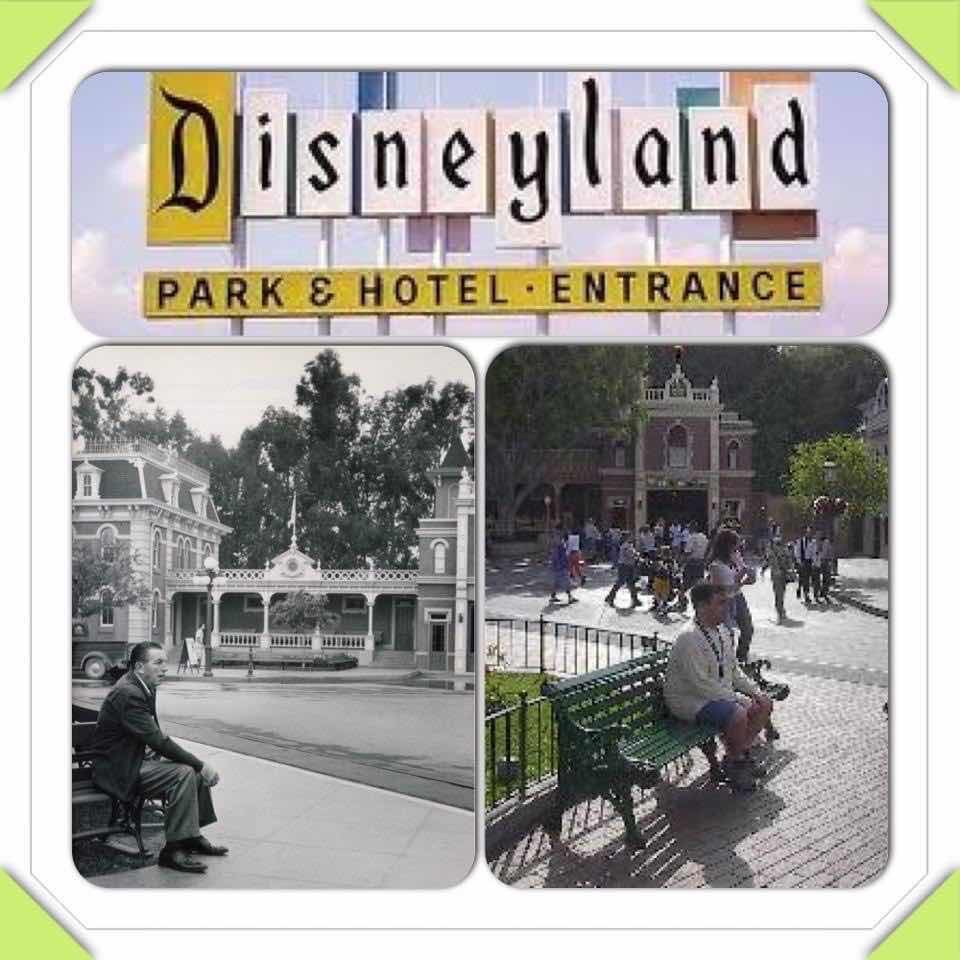 While I’m not old enough to have been a charter member of the Mickey Mouse Club, I eagerly joined it at a very young age, even before I knew who Walt Disney was. It has been pointed out to me that as a young child, if I was offered a choice of an object that had Mickey Mouse on it or some other character, I always chose Mickey Mouse. From the moment I stepped foot in DISNEYLAND, I instantly fell in love with the place and constantly dreamed of returning. When I discovered that I was born on the same day of the year as Walt Disney, I was ecstatic. Not many people can say that they shared a birthday with their hero. 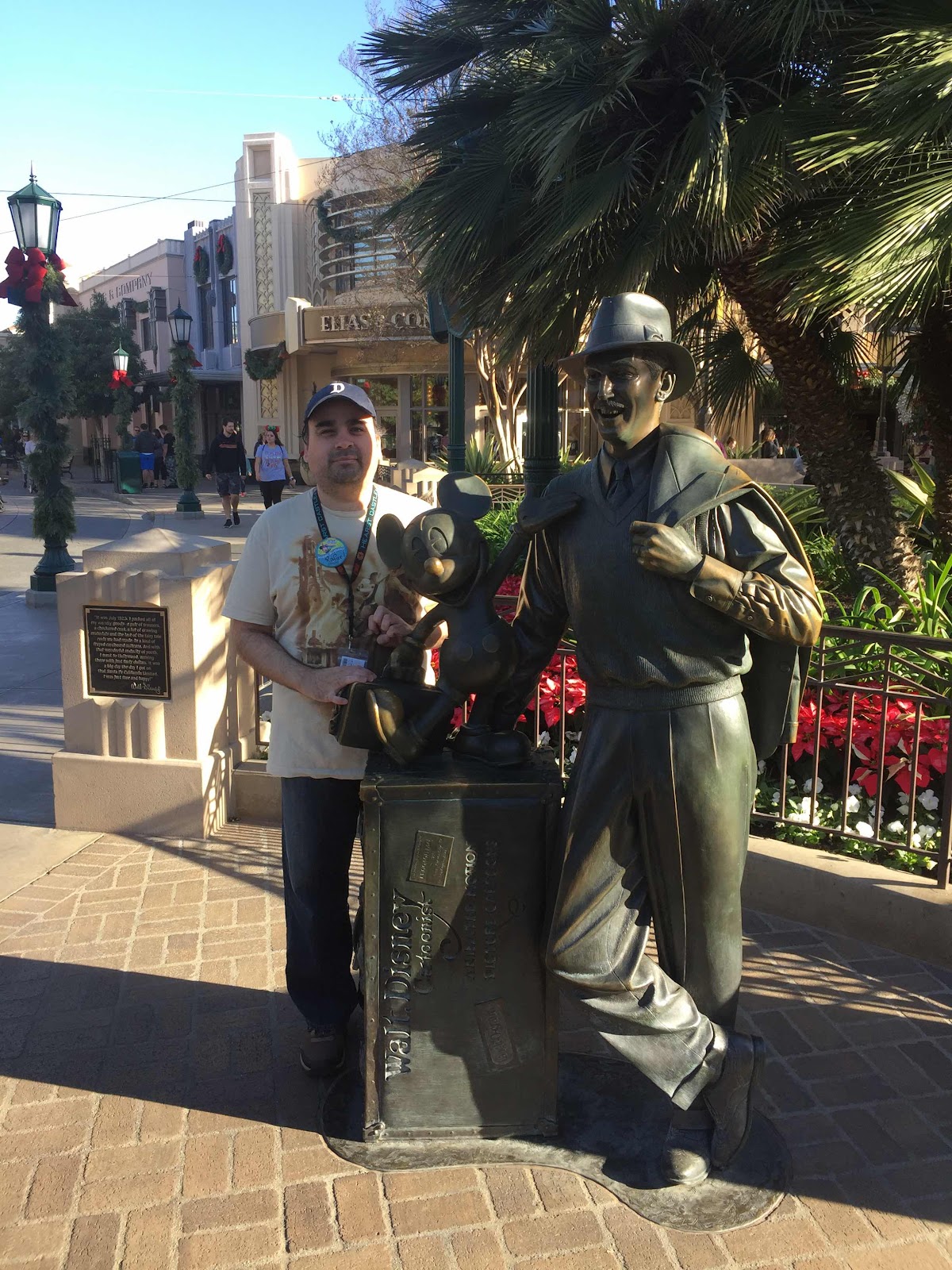 While I had originally been attracted to Mr. Disney’s amazing creations, I eventually began to appreciate his story. How had a little boy who had been discouraged from being creative and having fanciful dreams by his father built a creative business that has made him a household name around the world? With all of the things that went wrong with his first few businesses, how did he stay positive enough to eventually become more successful than maybe he had even imagined? While we might not ever know the answers to those questions, taking a look at his life might provide a few clues. 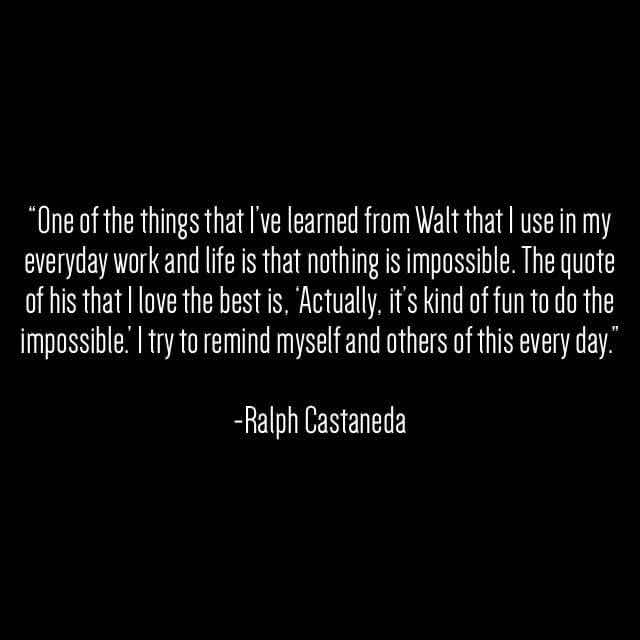 So it is with excitement (and the above disclaimers) that I begin this look into the life of Walt Disney.

Posted by Webmaster at 5:35 AM