The Main Street Opera House in DISNEYLAND was originally supposed to host a weekly television show that would feature Wally Boag as its host. The show would be a variety show of sorts, filmed at DISNEYLAND and broadcast coast to coast. Budgetary restrictions prevented the studio from being built and a facade was constructed to hide the woodshop that was built behind Main Street to assist with the park’s construction. 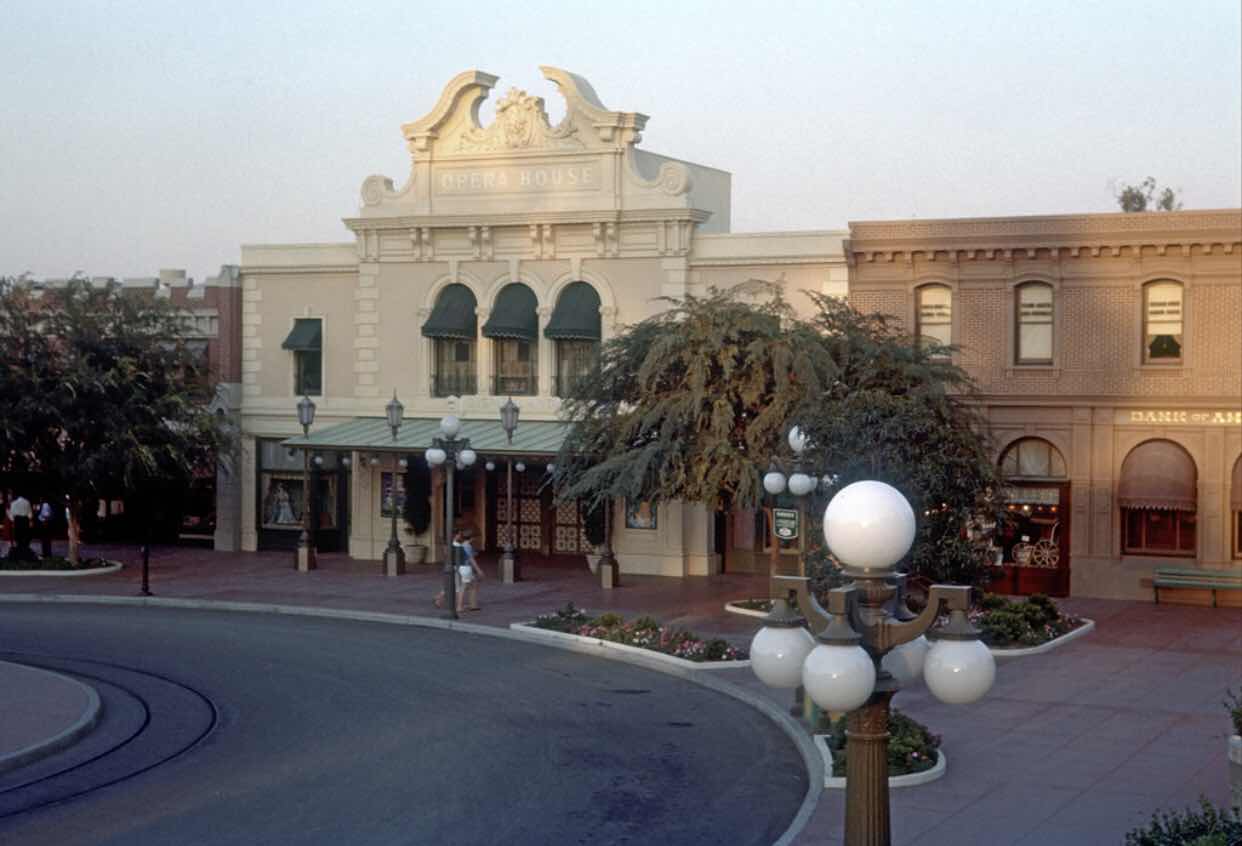 By 1961, however, the woodshop was no longer needed and guests were always clamoring for more things to see and do. Walt Disney decided to open up the woodshop, which was little more than a warehouse type building, and move the sets from his film Babes in Toyland to Anaheim, which would add another attraction to the park and promote his latest film. The sets remained until 1963, when the real Opera House began construction. It would provide a permanent home for Great Moments With Mr. Lincoln. 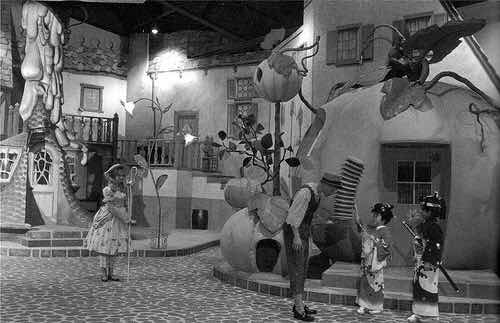