As Walt Disney began the planning process for what had started to be referred to as “Disney World”, he and Roy were heading for another huge conflict. While Roy wanted to concentrate on the planning and construction of “Disneyland East”, Walt Disney was concentrating on EPCOT. Roy still hoped to convince his brother that EPCOT would bankrupt the company and should be scaled back if not completely canceled. Walt, on the other hand, ordered his Imagineers to work on EPCOT and saw the theme park as something that could come later. He had instructed his staff to just copy DISNEYLAND but include “more water.” 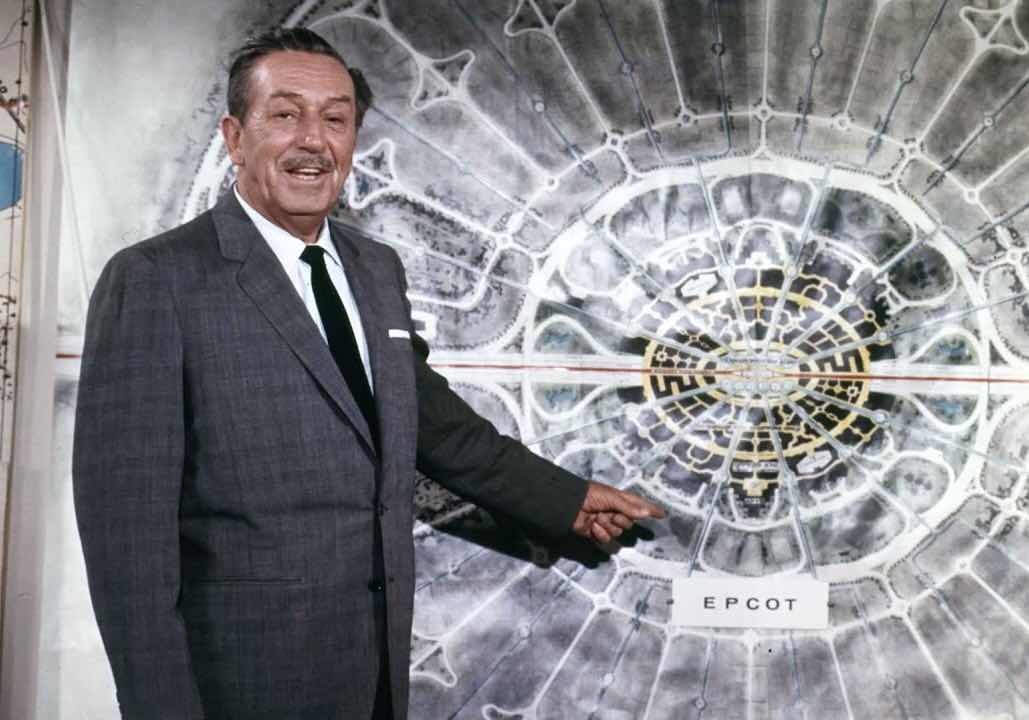 When Mr. Disney announced his new project on television, his audience was confused. What was this EPCOT? Was it another theme park like DISNEYLAND? This confusion would work to the company’s advantage nearly twenty years later. But in 1965 it was just confusing. Walt Disney figured he would have plenty of time to explain it all in the years leading up to EPCOT’s eventual unveiling. His guests would see that EPCOT was no theme park; it was going to be a prototype city whose concepts could be taken home and used to enhance cities around the world. 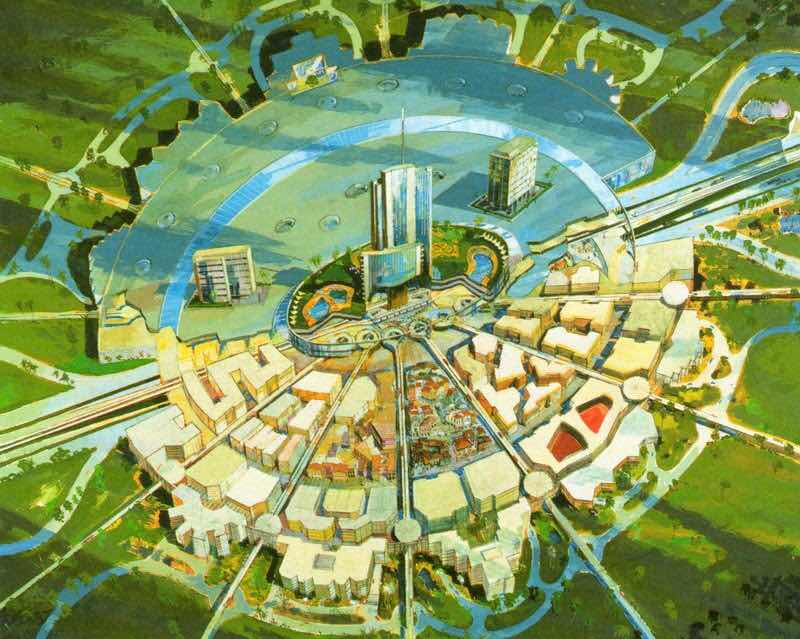 Before that could happen, however, the unthinkable happened. Walt Disney would pass away on December 15, 1966. His brother would “honor” his memory by throwing out all of his plans for EPCOT and building a “Vacation Kingdom” in Florida. Roy claimed that the resort would be called “Walt Disney World” to forever honor the man who made it all possible. If the company had wanted to be more honest about whose vision was reflected in the sprawling resort the place should have been called “Roy Disney World”. 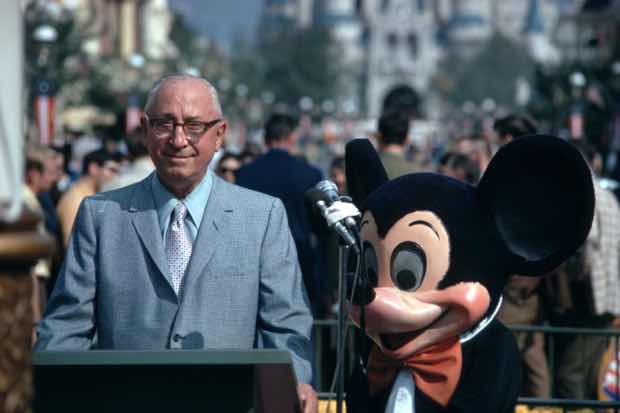