When Walt Disney first approached his brother about building another DISNEYLAND, Roy Disney was instantly receptive. He had previously fought against the original DISNEYLAND and was the first person to admit he had been wrong about the project’s profitability. DISNEYLAND had been an excellent investment and had given the company a stable source of income that it had never been able to achieve by just producing motion pictures. 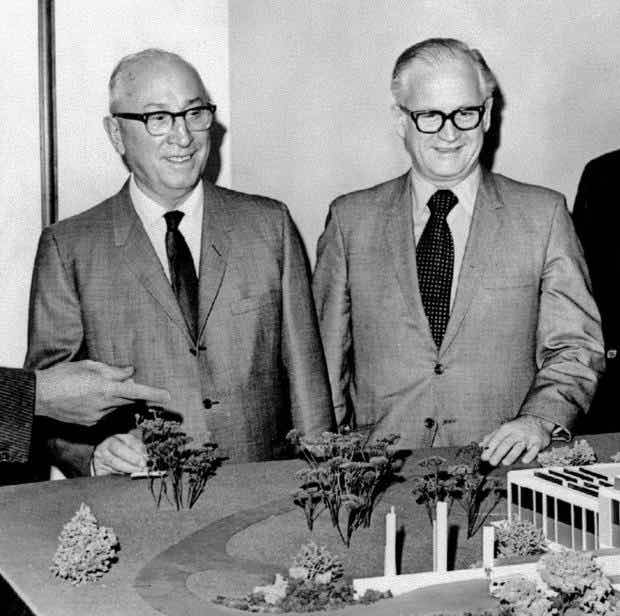 Roy’s approval was short lived when Walt told him that what they were calling “Disneyland East” was just a way to get visitors down to Florida. The biggest project (and thus the biggest expense) would be EPCOT, a real city where real people would live. Roy hated the idea and began trying to talk his brother out of it. The company still owned about fifty acres north of the DISNEYLAND Hotel; couldn’t Walt and his imagineers come up with something to build there? Roy even arranged for Walt to meet with MCA Chairman Lew Wasserman, who warned Walt Disney about the problems he was dealing with as a result of Universal City being its own governmental entity. Roy even began buying up surrounding property in Anaheim to see if that might encourage his brother to shelve his plans for EPCOT. 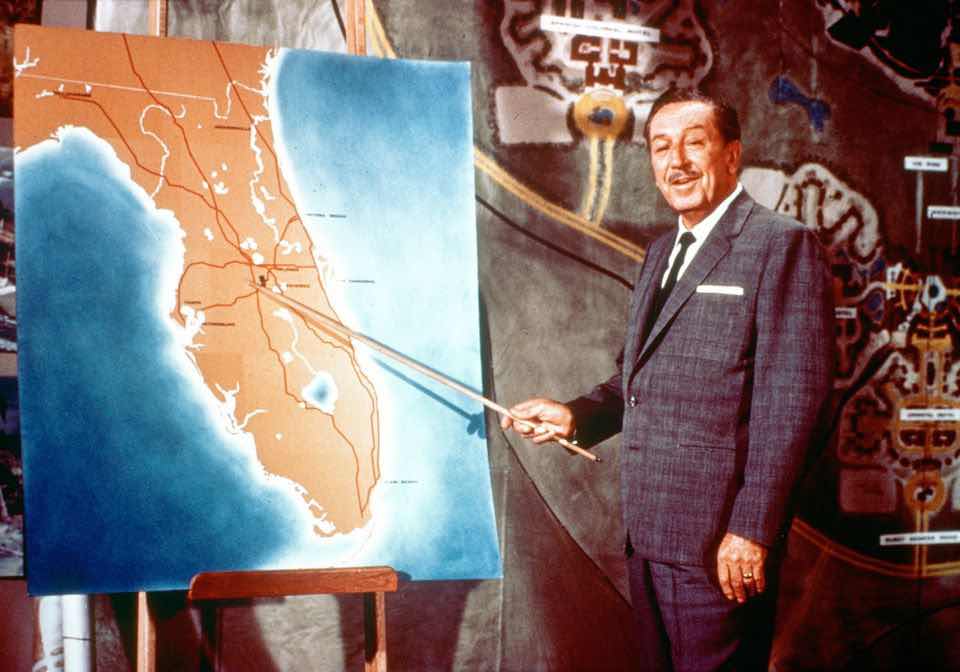 Roy eventually relented and plans for “Disneyland East”, complete with the real city of EPCOT were announced to the world. Roy encouraged the imagineers to focus on “Disneyland East” first, though his brother was uninterested in the park. He already had a perfect design in Anaheim; Walt was concentrating his efforts on EPCOT. Roy hoped to change his brother’s mind about EPCOT’s feasibility eventually, but for now it was full speed ahead.