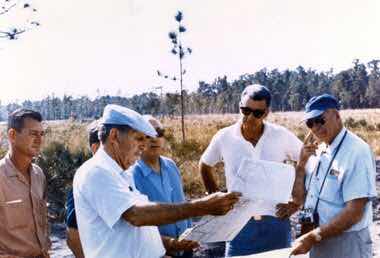 Sadly, Walt Disney would only visit Walt Disney World’s actual site once before passing away in 1966. His original plans for EPCOT would be scrapped, never to see the light of day. In actuality, the only part of the project that was kept was the location of the Magic Kingdom theme park- at the back of the project site. 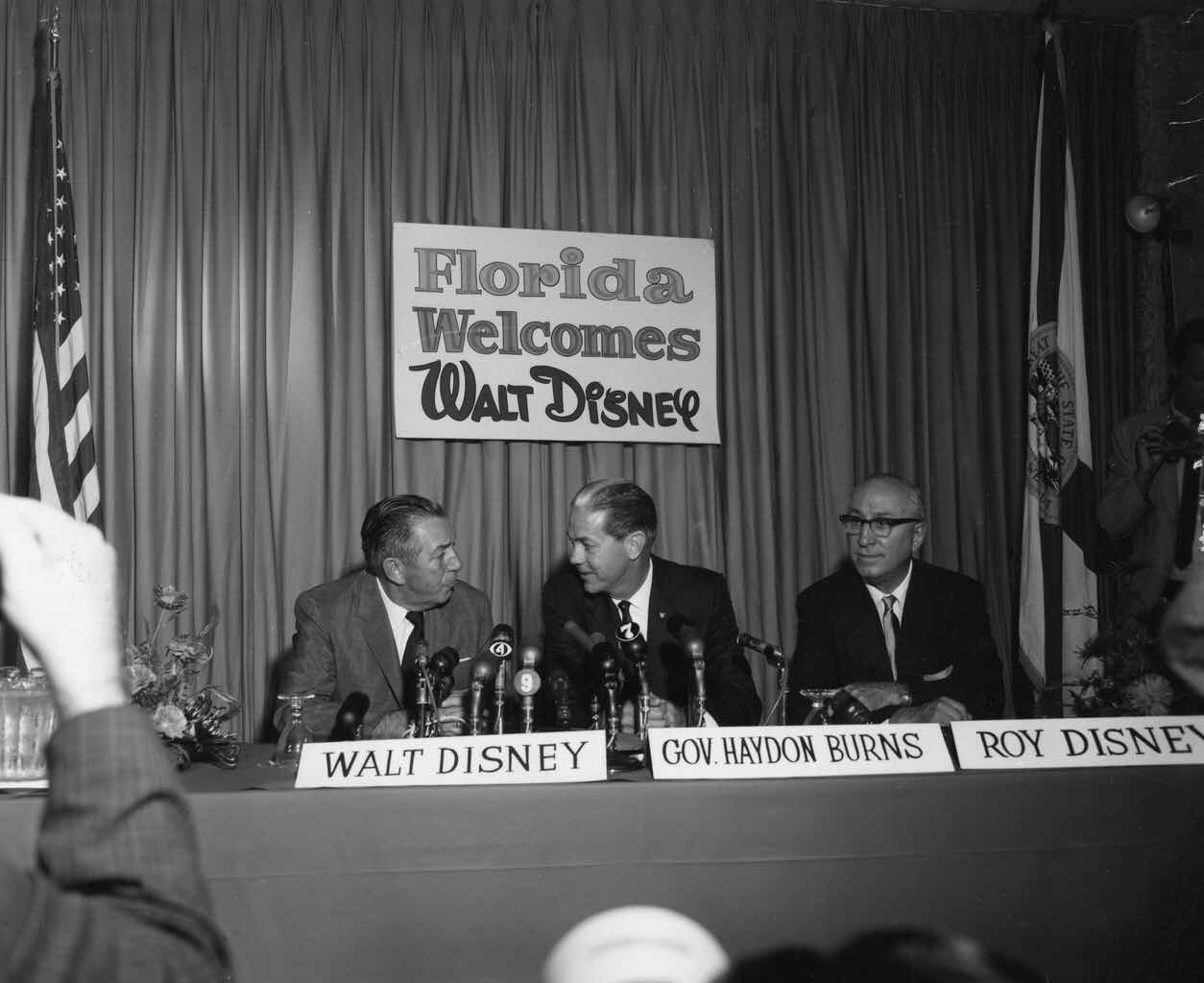 Scrapping Walt Disney’s original plans changed the project from a utopia into a “Vacation Kingdom” which didn’t solve any of the problems that Walt Disney saw in Anaheim; it just pushed them further away. Orlando proved to be no better than Anaheim at zoning and in many respects was much worse. Roy Disney’s conservative approach in building hotels opened the door for the leeches to spring up around Walt Disney World just like they had at DISNEYLAND. 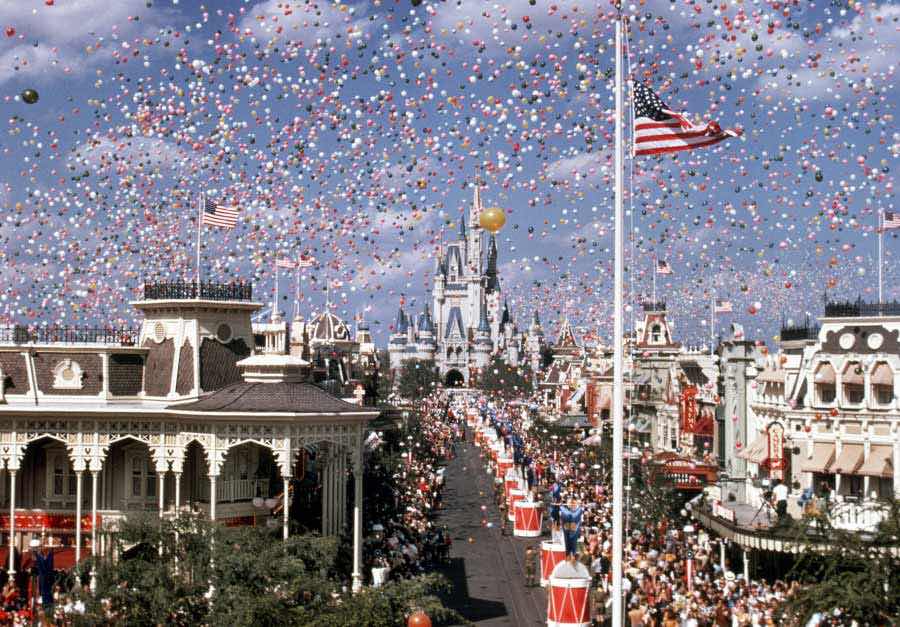 The only thing that Roy Disney chose to “supersize” was the Magic Kingdom’s castle. Walt Disney favored a smaller castle because he felt that only tyrants built large castles to intimidate their subjects. Roy wanted to show the world that his company had grown exponentially since 1955 and could afford to build a larger castle.
In 1971, the Magic Kingdom park opened to less than expected crowds. Walt Disney’s imagineers, who had hated Roy Disney’s changes, believed the Resort was cursed by Walt Disney. The site as built would have been unrecognizable to Walt. Several months went by with few paying customers actually showing up. For a time, Roy Disney thought he had sunk the company. Lucky for him the crowds did show up- eventually.