1985 was an amazing year to visit Walt Disney's Magic Kingdom. There was extra magic in the air as the park celebrated its 30th Anniversary by giving away prizes- every 30th guest received a free admission ticket, every 300th guest won a Mickey plush toy, every 3,000th guest won a watch and every 30,000th guest won an actual car! While most of the cars won that year are probably inoperable today, the magical memories made that year will last forever. 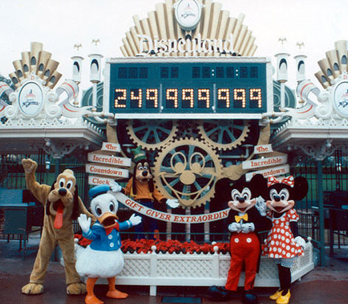 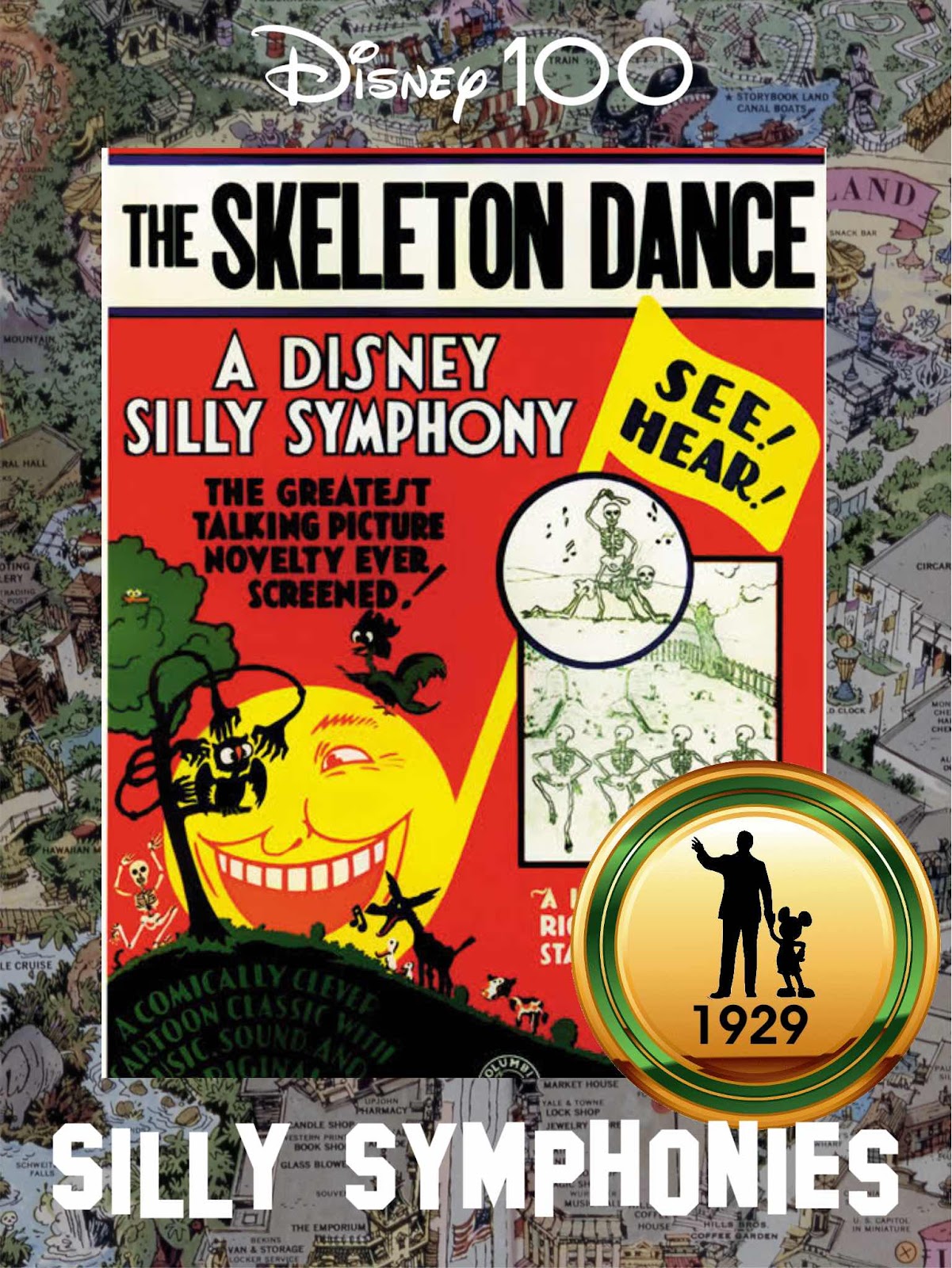