When The Lion King became a phenomenon in 1994, both U.S. Disney theme parks were ready. Walt Disney World in Florida chose to feature a Lion King theater show, while DISNEYLAND chose to offer a parade. It wasn't just a parade, however; it was a Celebration!
Most people would assume that the theater show would be the inspiration for the Broadway musical, but the true inspiration was DISNEYLAND's spectacular Lion King Celebration. 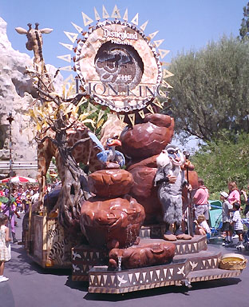 Widely regarded as the greatest parade ever produced, DISNEYLAND's Lion King Celebration brought the wonders of Africa to the Magic Kingdom twice daily. The parade was so beloved by guests that a souvenir videocassette was sold in DISNEYLAND gift shops. This impressive pageant of sounds, music, puppetry and color proved to be an amazing inspiration for Julie Taymor, who designed Disney's Lion King musical on Broadway. The musical inspired by DISNEYLAND's parade has broken box office records on Broadway and around the world. 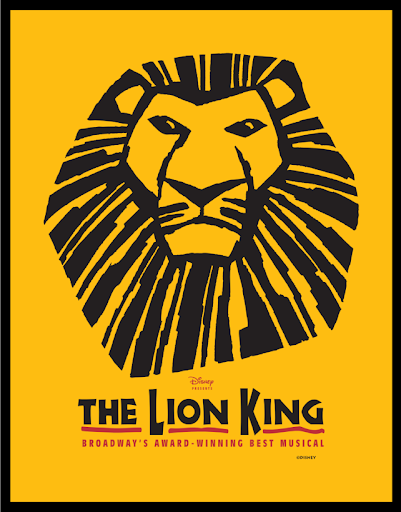