Comic book icon and Disney Legend Stan Lee has passed away at age 95. Mr. Lee was responsible for a second golden age of comic books at Marvel Comics, creating some of the world’s most popular superheroes like Spider-Man and the Hulk. Collaborating with fellow legend Jack Kirby, he displaced DC Comics as the number one comic book company and created an entire universe like no other. 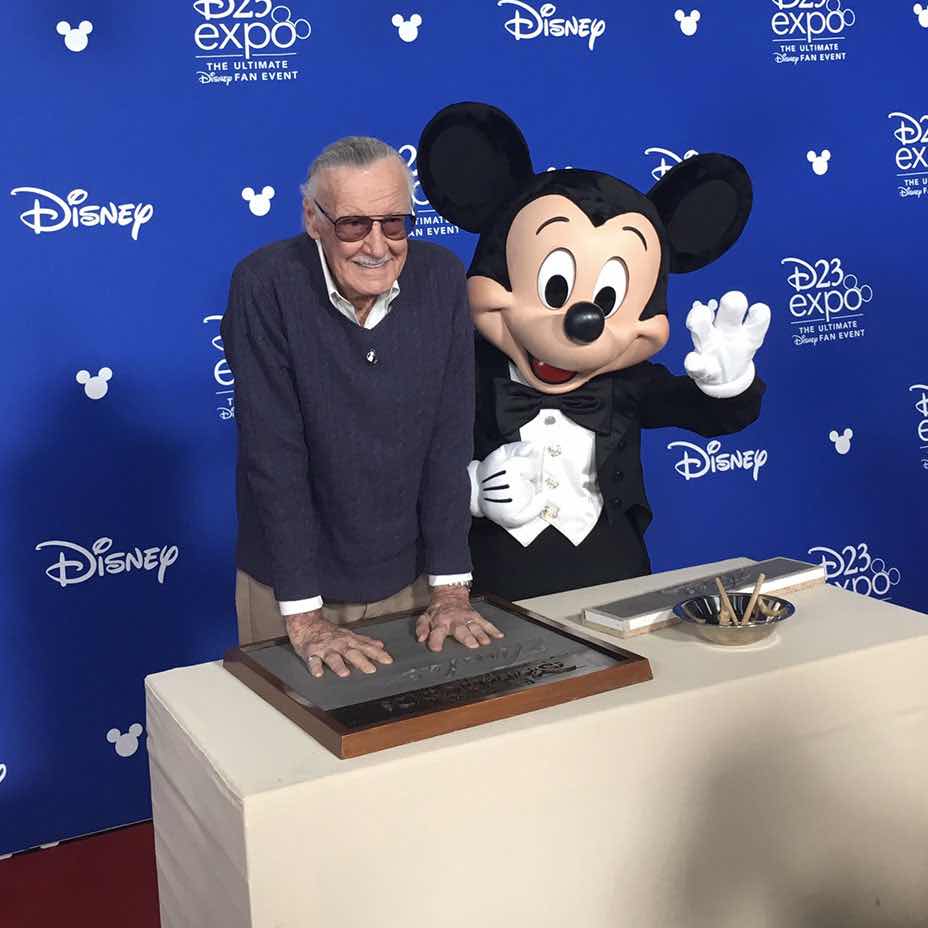 Lee was born in New York City On December 28, 1922 as Stanley Lieber. He was a brilliant student and graduated from high school early, looking to make a career writing novels. His first job out of high school, however, was at Timely Comics where he mainly worked as an assistant, filling up inkwells and fetching lunch for the artists. It would take three years for Timely Comics to give him a chance at writing, his first published story appearing in Captain America #3. He chose to use the pen name “Stan Lee”, figuring he would use his real name on his literary endeavors. 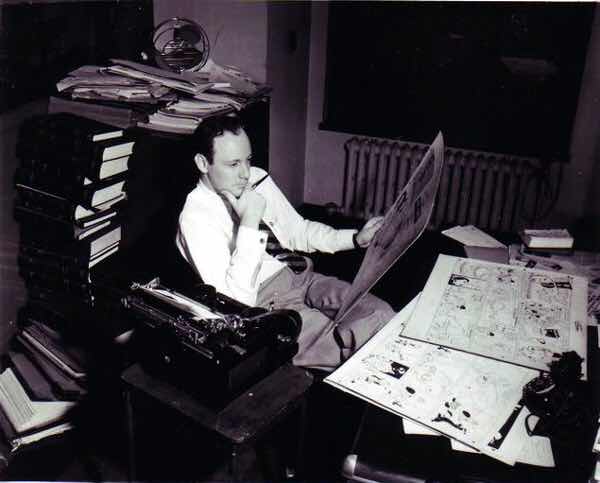 After Jack Kirby left Timely Comics, Stan Lee would be elevated to editor at just 19 years old. He would remain with Timely Comics, only taking a break when he was drafted into World War II. Upon his return he faced a new challenge; the market for superhero comics had cooled considerably. He diversified the range of comics being sold by the company which called itself Atlas Comics by this time. Timely/Atlas had always been on shaky financial ground and Stan soon grew frustrated with his work. He felt he was spinning his wheels and not progressing in his career. He planned to leave the company, which was now called Marvel Comics, but his wife convinced him to finish out his next comic book then see if he still wanted to leave. It would be fateful advice. 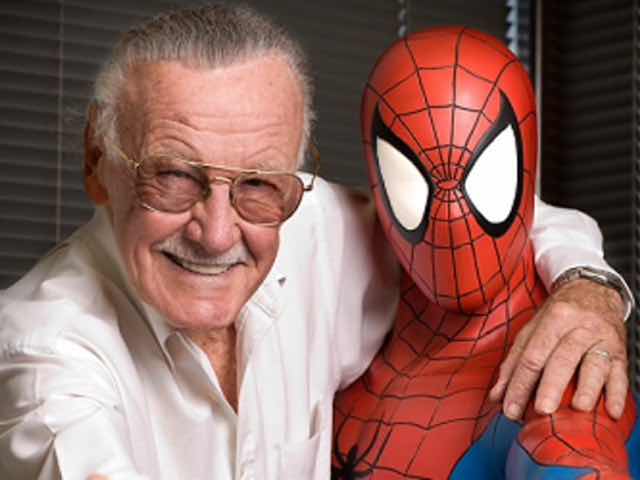 Stan Lee, in conjunction with a returned Jack Kirby, would create The Fantastic Four and even more importantly, Spider-Man. Marvel’s second golden age had begun and Stan Lee was at the center of it. This new breed of comic books would spawn a multi-billion dollar empire that is now more popular and relevant than it was even during the golden age. Now a division of The Walt Disney Company, Marvel Comics has become an unstoppable force with no end in sight. Generalissimo Lee’s influence and creations will undoubtedly continue to entertain millions the world over for decades to come. Rest well, Mr. Lee and thank you for sharing your talent with the world. 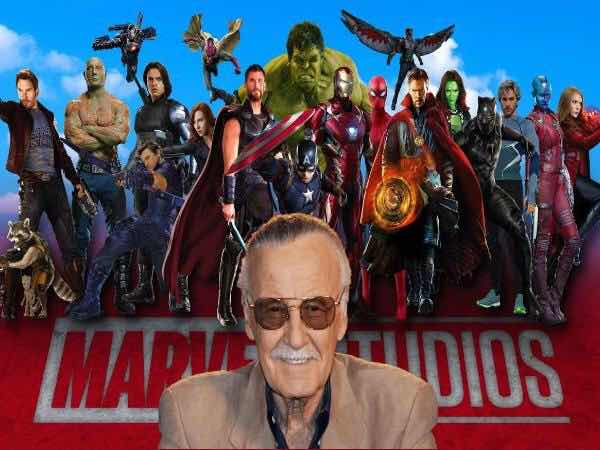