Twentieth Century Fox’s FAMILY GUY To ‘Take Over’ DISNEYLAND in Limited Time Event
Anaheim, CA (FLN)- The DISNEYLAND Resort announced a limited time event in which the FAMILY GUY characters, newly acquired as part of The Walt Disney Company’s purchase of Twentieth Century Fox, will ‘take over’ DISNEYLAND Park. “Guests will know from the very beginning that something has changed when they encounter the face of Stewie Griffin in DISNEYLAND’s iconic flower bed,” noted park spokesperson April F. Ewell, “Guests will love taking pictures in front of Stewie’s scowling face!”

Old Abe Lincoln will take an extended vacation as Peter Griffin moves into the Main Street Opera House! “Great Moments With Peter Griffin” will feature America’s favorite dad as he burps and breaks wind on stage, all presented in Fox Smell-o-vision!

Ever wish that you could shrink down and go on an adventure inside Peter Griffin’s body with Stewie? Your wish will come true this summer as “Stewie Tours” takes over Tomorrowland!

The festivities continue at DISNEY CALIFORNIA ADVENTURE as Family Guy’s Quagmire takes over the Pixar Pal-A-Round! Every fifteen minutes Quagmire will make lewd comments at female park guests in delightful and hilarious ways!

The park’s signature attraction- Soarin’ will get a ride update that will allow guests to fly high above Quahog. “Patrick Warburton already did the safety spiel at the beginning of the attraction, so it was easy to update the attraction,” noted Disney Imagineer Langdon Alger.

These overlays will open on April 31, 2019, noted Ms. Ewell and are just the beginning. “We can’t go into too many details, but just think how much fun it would be if the gang from ‘It’s Always Sunny in Philadelphia’ took over ‘it’s a small world’ it will be amazing!” 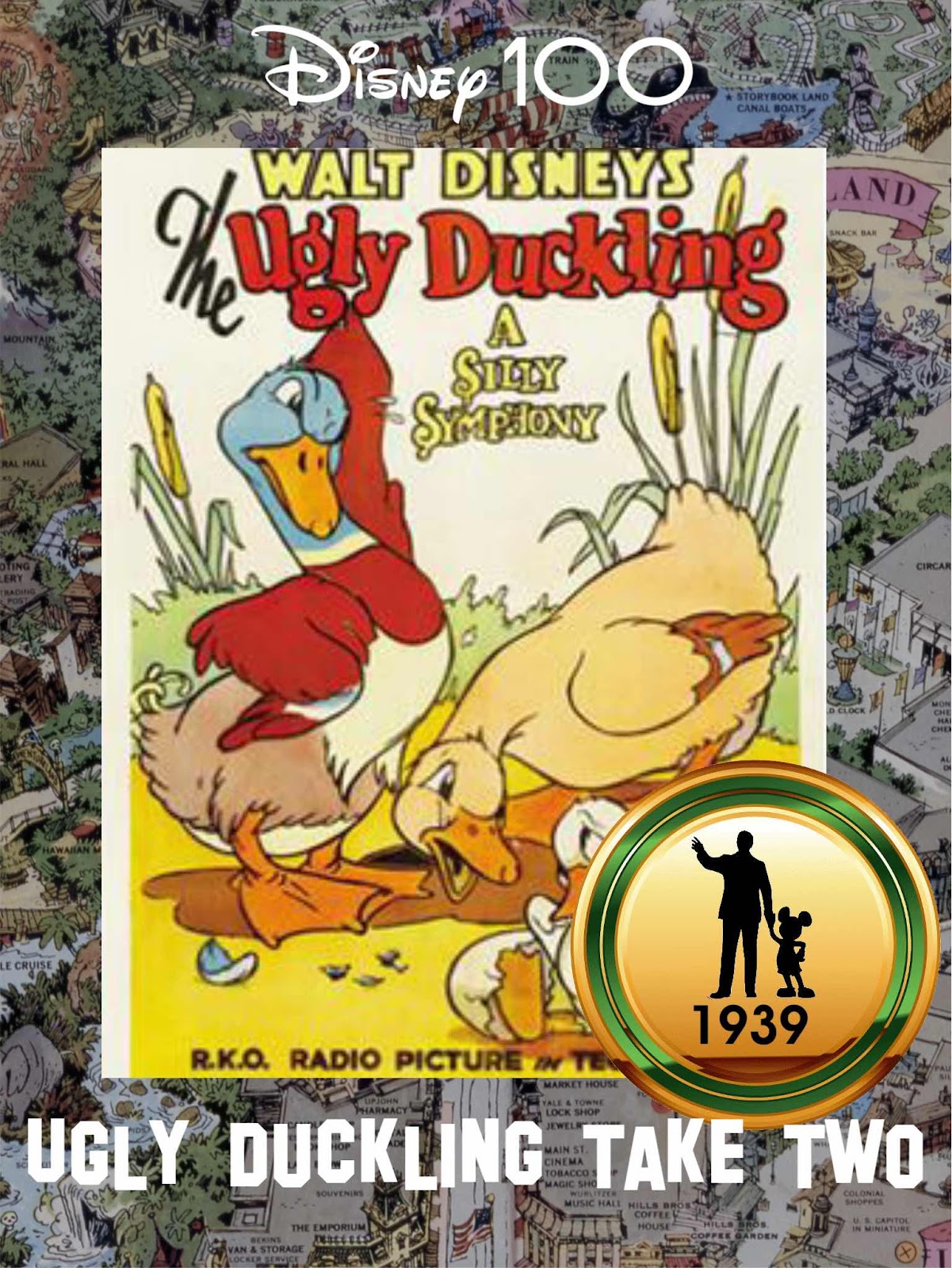