One of the things that Walt Disney insisted upon at DISNEYLAND was for the real world to not be visible from inside the park. This was difficult in Anaheim as DISNEYLAND had purchased as much land as it could and was surrounded by its outside neighbors. Not only was the park successful at making sure that you could not see Anaheim inside of the park, it also kept its secrets from being viewed from outside the park. In fact, other than the Matterhorn and the monorail, one couldn’t really tell that they were right outside the Magic Kingdom in the surrounding area. 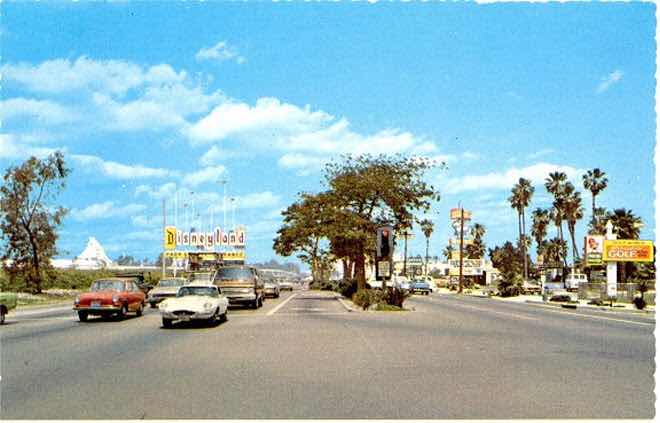 Of course, the famous DISNEYLAND marquee let guests know that they were in the presence of “the happiest place on earth”! 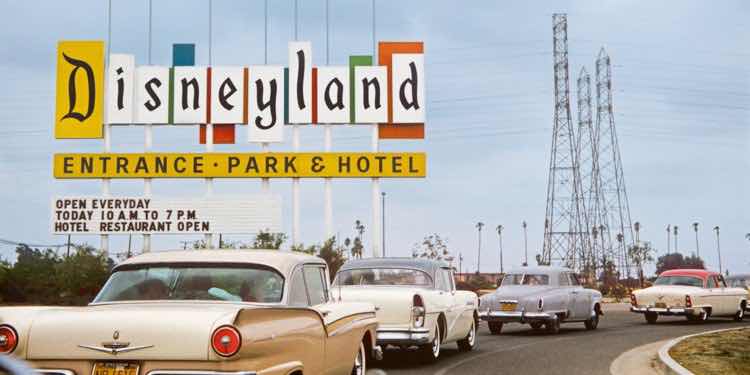 When DISNEYLAND extended the monorail to the DISNEYLAND Hotel it was the first time that a DISNEYLAND attraction went outside of the park, visible by the outside world. For those who had never ventured inside the Magic Kingdom, it would be a look at one of the many wonders that lie within its gates. 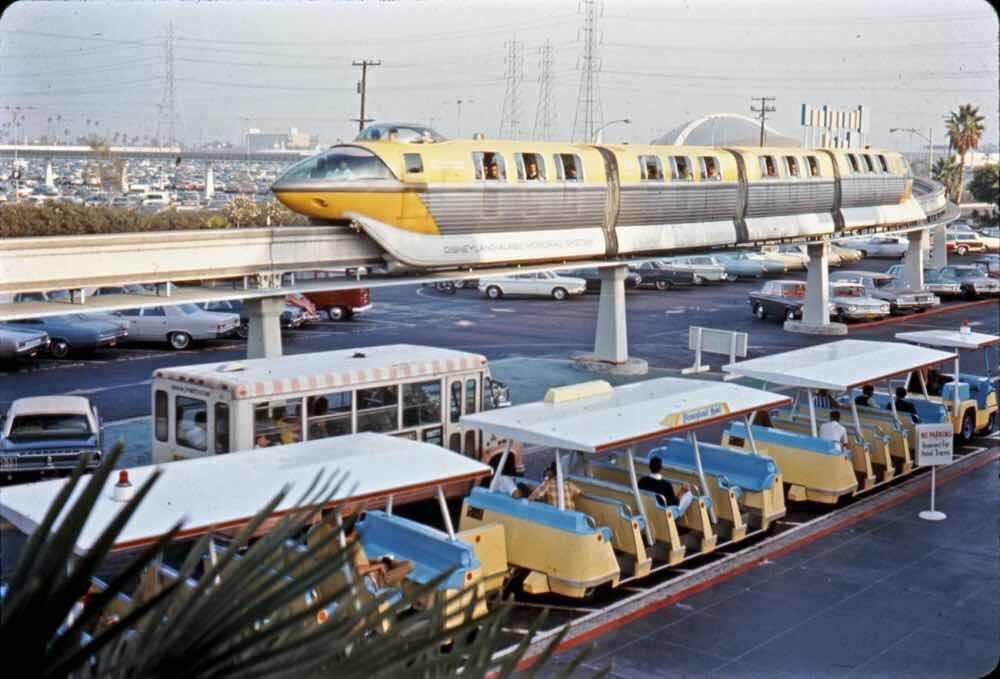