Despite his brother’s disapproval, Walt Disney pushed forward with his plans for EPCOT. The state of Florida eagerly approved the establishment of a privately owned municipality that would own and operate EPCOT, Disneyland East and the Disney owned hotels. Despite not fully understanding what Walt Disney was planning to build, the state of Florida, the city of Orlando and the world looked forward to whatever would get built in the swamplands outside of Orlando. 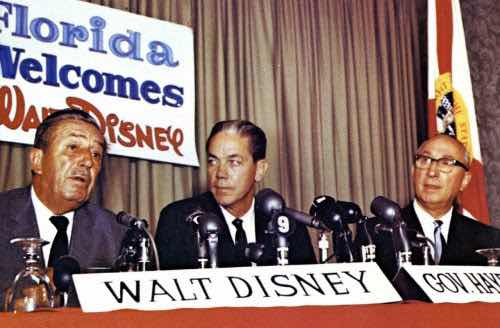 Roy Disney loved the idea of Disneyland East because he finally saw how profitable a theme park could be. While Walt Disney wasn’t completely motivated by profits, it always irked him that the majority of the revenue generated by DISNEYLAND went to outside entities. Whenever he wanted to fund expansion projects at his Magic Kingdom he’d often run into cash flow problems. While he was concentrating his resources and time on EPCOT, he had plans for multiple hotels and motels that would be Disney-owned. Walt Disney hoped that by building more lodging than needed, tawdry motels wouldn’t spring up in Orlando. 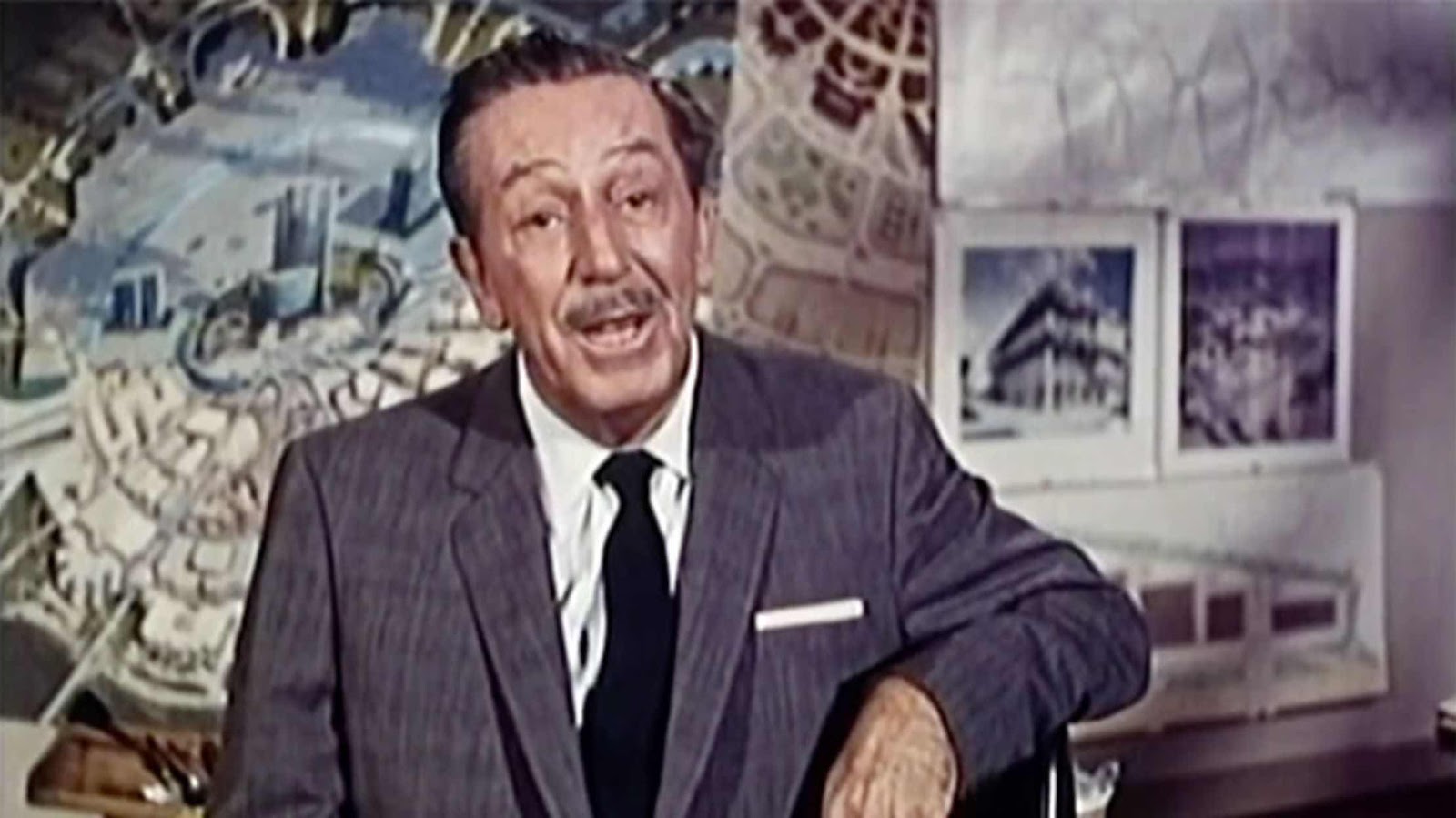 Walt Disney went on television to layout his plans for a real city- EPCOT. He put his team to work only on EPCOT; whenever anyone wanted to work on the theme park, he’d steer them back to his Experimental Prototype Community of Tomorrow. “We’ve already designed the perfect place,” he’d say, “We’ll just build that again and have more water.” Unfortunately for Walt- but fortunately for his brother- nobody outside of Walt Disney and his imagineers fully understood what EPCOT really was.
Posted by Webmaster at 5:37 AM