When Walt Disney decided to build his Experimental Prototype Community of Tomorrow, he originally set his sights on a parcel of land near Palm Springs. The success of DISNEYLAND made it possible to buy much more land than he could afford in 1955. At some point, Walt realized that not too many people would flock to see EPCOT unless he had something else to attract them. That “something” would have to be another DISNEYLAND. Once he came to this realization, he had to look for a site much further away from Anaheim to avoid taking business away from DISNEYLAND. He eventually settled on Orlando, FL. 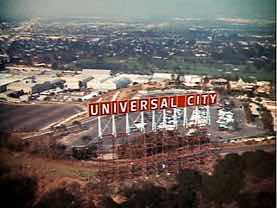 Roy Disney, meanwhile, was not happy with this plan. While he was onboard with the idea of building “Disneyland East”, he hated this ‘futuristic city’ plan. He enlisted the help of MCA’s Lew Wasserman, a friend of the Disney Brothers, to help make Walt Disney come to his senses. Wasserman had recently added Universal Studios to his MCA empire and had become acquainted with the frustrations of running a privately owned city. Back in the early years of Universal Pictures, company founder Carl Laemmle had setup “Universal City” as its own municipality as part of a publicity stunt. After Lew took over, he became frustrated with the added bureaucracy and regulatory headaches he had to deal with. Roy Disney hoped that Lew could talk his brother out of wanting to go forward with EPCOT. Wasserman was unsuccessful. 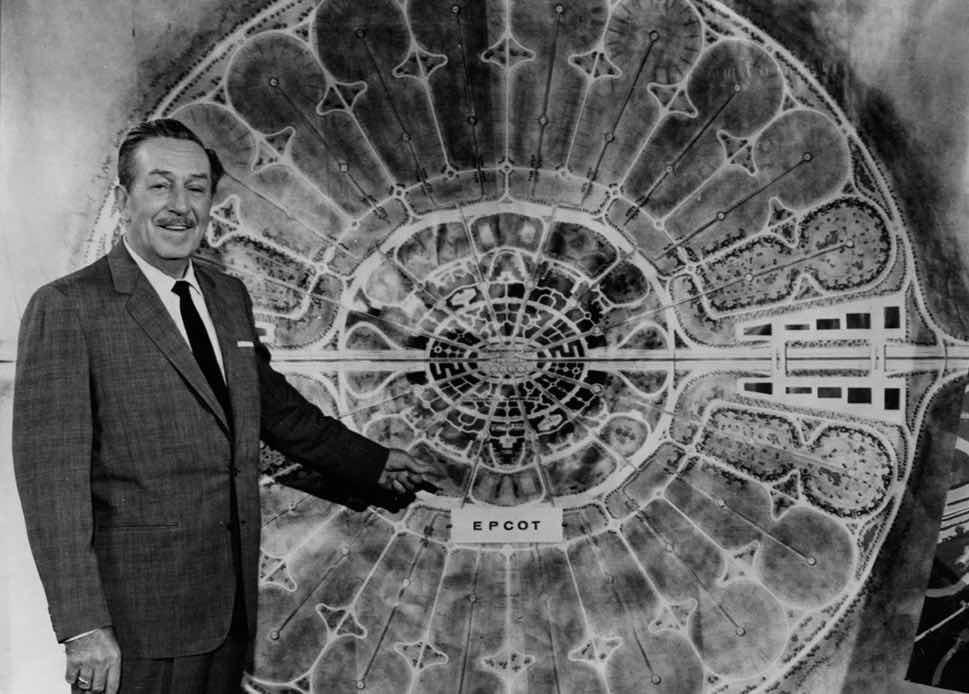 So Walt Disney pushed on with his “Florida Project” with the hope that the millions of tourists who visited Disneyland East would like what they saw in EPCOT and take some of the ideas home with them. Roy, on the other hand, hoped that he could convince his brother to just build Disneyland East and forget all about EPCOT. In 1966, however, Walt Disney wasn’t even thinking about the Disneyland East theme park and had nobody working on it. Everyone at Walt Disney Imagineering was focused on Mr. Disney’s experimental town.

Posted by Webmaster at 5:56 AM