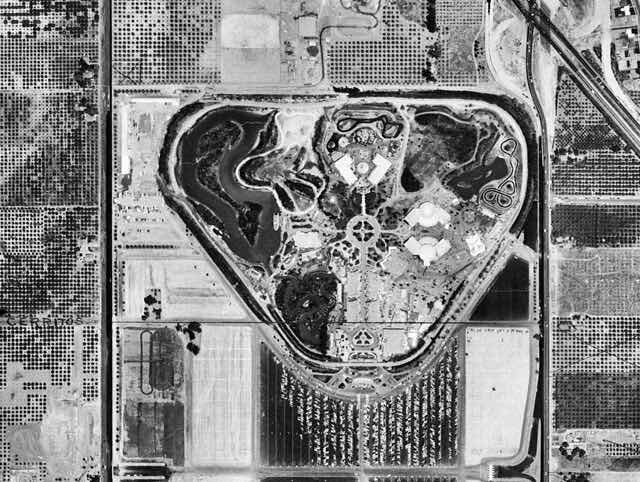 Walt Disney eventually accepted the fact that none of his Hollywood friends really believed in his project. Bob Hope would famously joke about how he missed out by not investing in the area around DISNEYLAND. While it is easy to judge his famous friends, it isn’t hard to see why they- and the Major Hotel chains- weren’t willing to invest in Anaheim. At the time, Anaheim was just a sleepy farm town that people passed through to get to other, more interesting places. Most tourists visiting Southern California stayed in hotels clustered around downtown, Hollywood or the beaches. Sure, DISNEYLAND would eventually change this, but hardly anyone outside of Mr. Disney was certain of the park’s success. If DISNEYLAND shut down, it would also take down any hotels that sprang up around it. 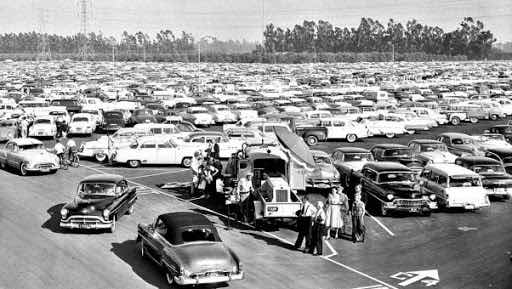 Walt Disney and Anaheim’s last hope for an orderly world outside of the Magic Kingdom laid in the hands of Anaheim’s city government. They would be responsible for ensuring that real world Anaheim was as beautiful and high quality as the world inside DISNEYLAND. Sadly, they would fail miserably. Incompatible housing was zoned mere blocks away from DISNEYLAND. It seemed like as long as the proposed structure didn’t fall down, it was approved. Plus, since most of the entrepreneurs who swooped in to build around the park were relatively cash poor, they often carved out oddly shaped parcels of land that were only suitable to host whatever was being built on them and not much else. Anaheim had majorly dropped the ball and it was this “third rate Las Vegas” environment that encouraged Mr. Disney to look east- to EPCOT. 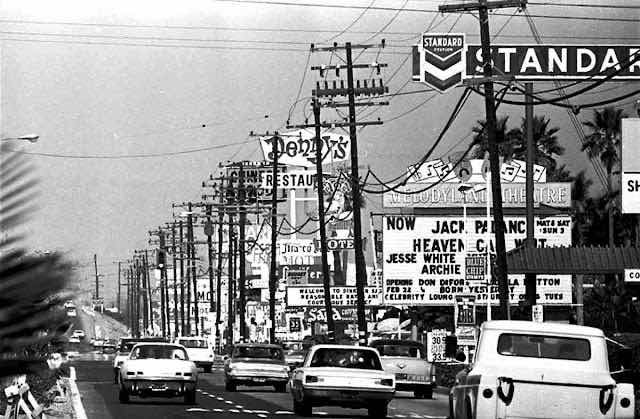 Posted by Webmaster at 5:41 AM