The Florida Project: Before the Beginning 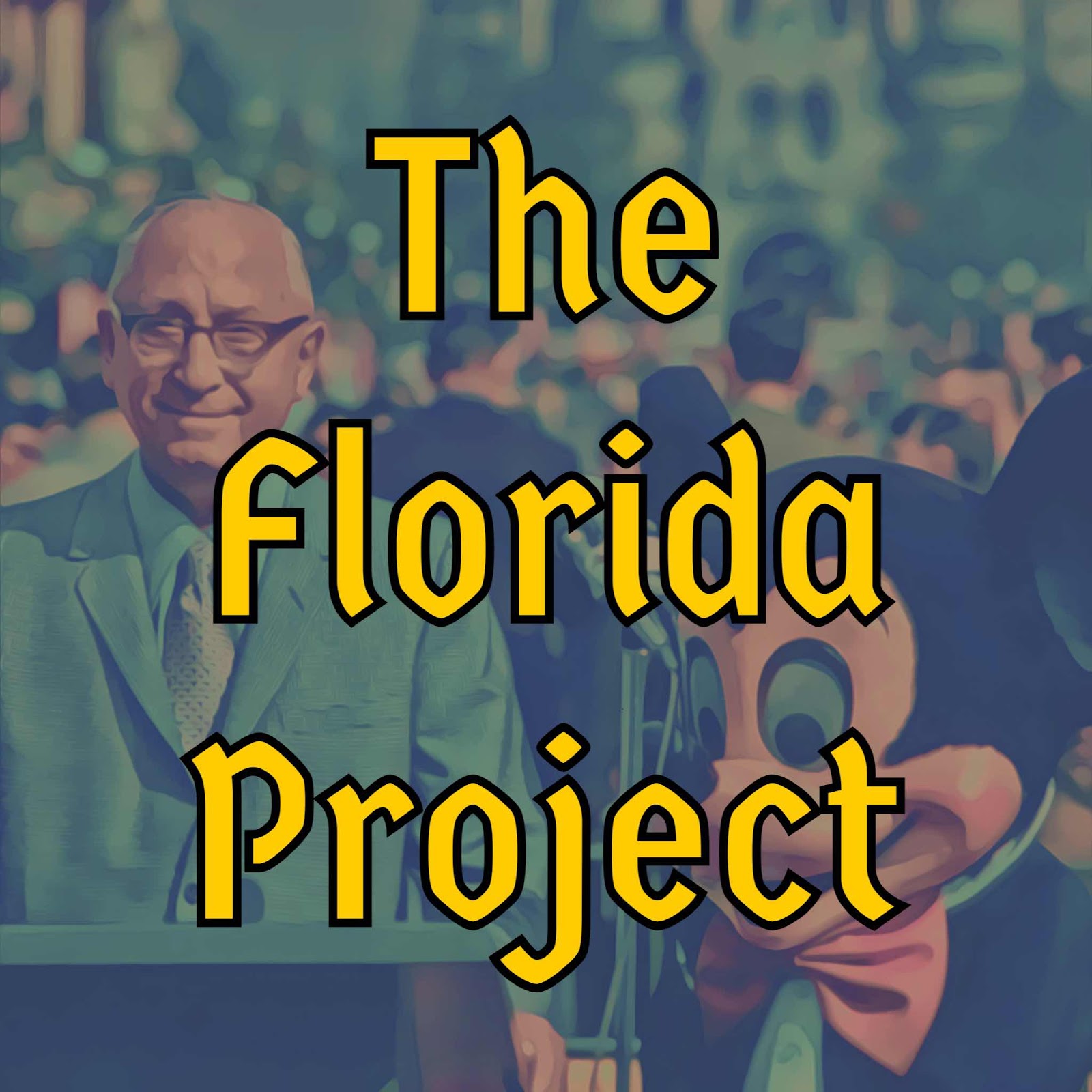 When Walt Disney World’s Magic Kingdom park opened on October 1, 1971, it was billed as Walt Disney’s final dream come true; a dream that became reality due to the determination of a devoted brother who believed in his brother’s dreams and always helped bring them to life. It was an inspiring story, trumpeted by Disney public relations around the world, repeated as fact over fifty years and accepted as the truth by the millions of guests who pour into the company’s massive vacation complex each year. The truth, however, is a bit more complex. 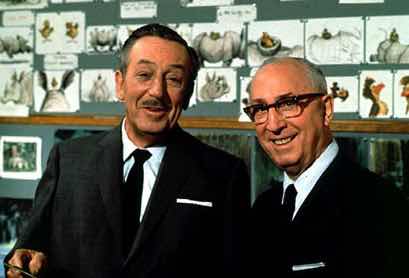 Walt Disney World, as we know it, reflects very little of Walt Disney’s actual plans for the 14,000 acres of Florida swampland that he purchased in the mid 1960’s. While Walt Disney did have plans for a place called EPCOT, it wasn’t a theme park and the “Magic Kingdom” was originally supposed to be an exact clone of DISNEYLAND, but with “more water”. 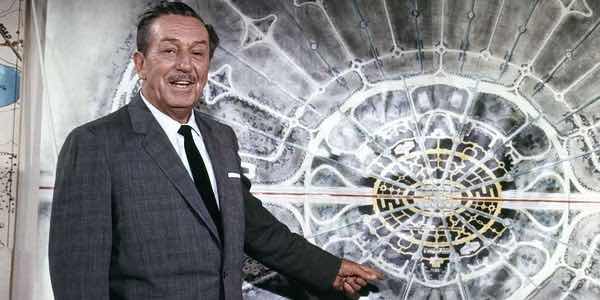 In fact, a more accurate name for the Orlando complex might have been “Roy Disney World”. To mark the 50th anniversary of Walt Disney World, we’ll tell the story behind the “Vacation Kingdom”- how it came to be, what it would have looked like if Walt Disney hadn’t passed away and how it morphed into what it is today. Join us every Friday as we tell the story of the “Florida Project”.