While Roy Disney hated his brother’s plans for an experimental prototype community, he loved the idea of building another Disneyland back east. Despite Roy’s initial doubts, DISNEYLAND had brought financial security to Walt Disney Productions. Building a second park seemed like a no-brainer. As a result, he enthusiastically began lining up financing, hopeful that he could convince his brother that his plans for a real city were not feasible. Meanwhile, Walt Disney began taking on projects at the 1964 New York World’s Fair to prove that his attractions could be successful outside of his Magic Kingdom in Anaheim. 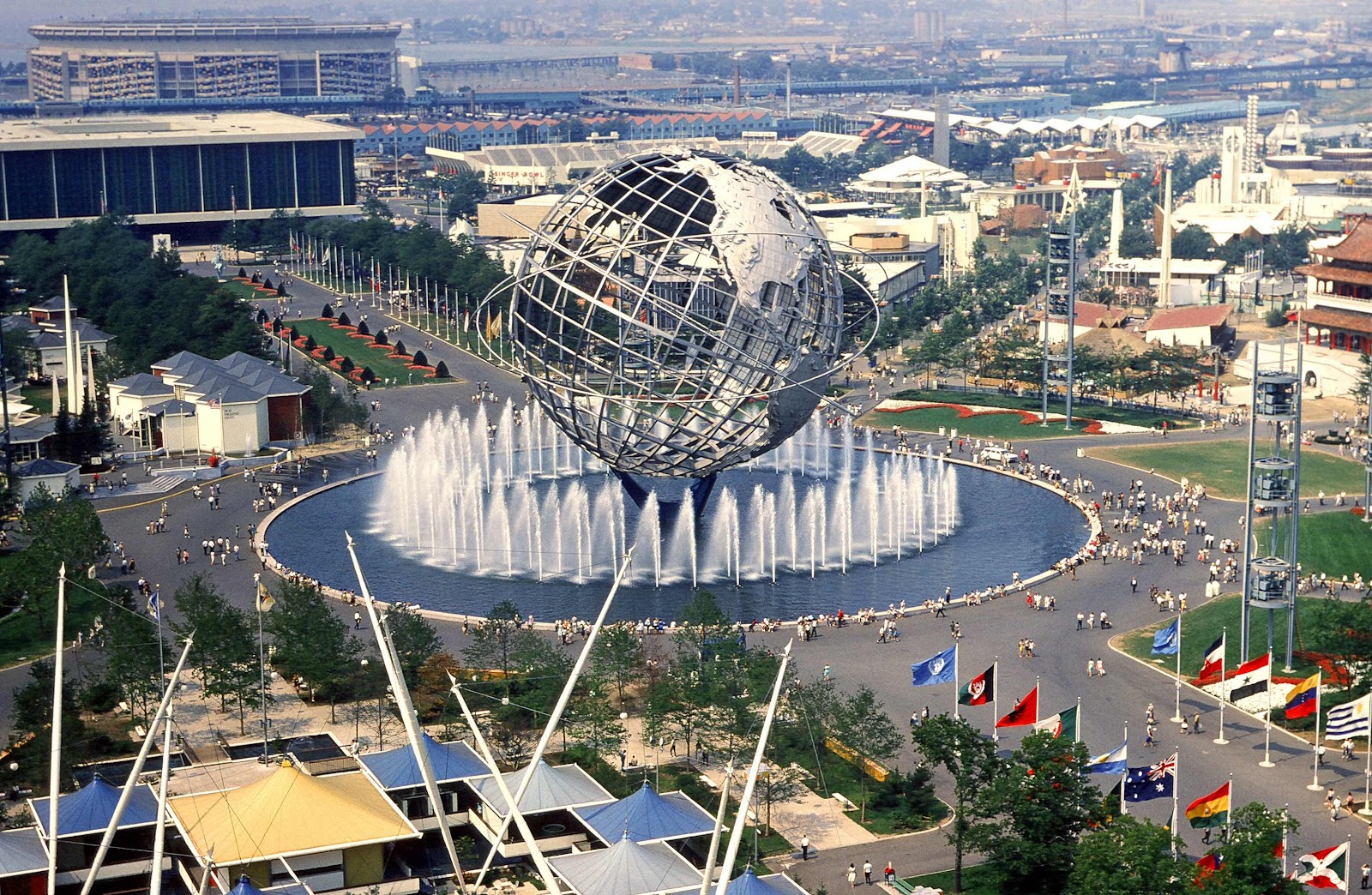 Walt Disney lined up an impressive slate of projects, like the General Electric Carousel of Progress, a unique revolving audio animatronic show that featured an engaging show that amazed audiences and featured the song that its legendary writers considered to be an unofficial Walt Disney anthem- There’s A Great, Big Beautiful Tomorrow. 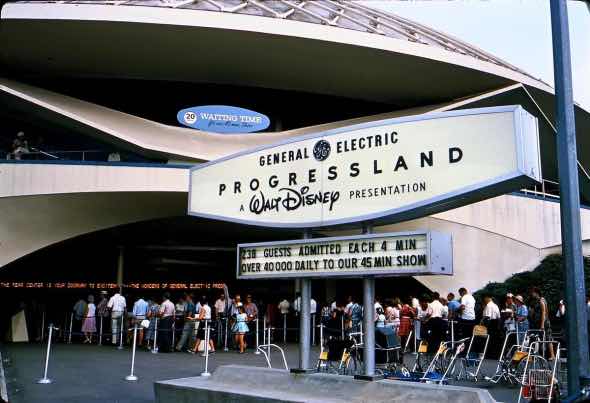 Another amazing pavilion was Ford’s Magic Journey, a ride through attraction that allowed guests to get behind the wheel of a Ford and ride through elaborate animatronic scenes featuring the past, present and future of the world. 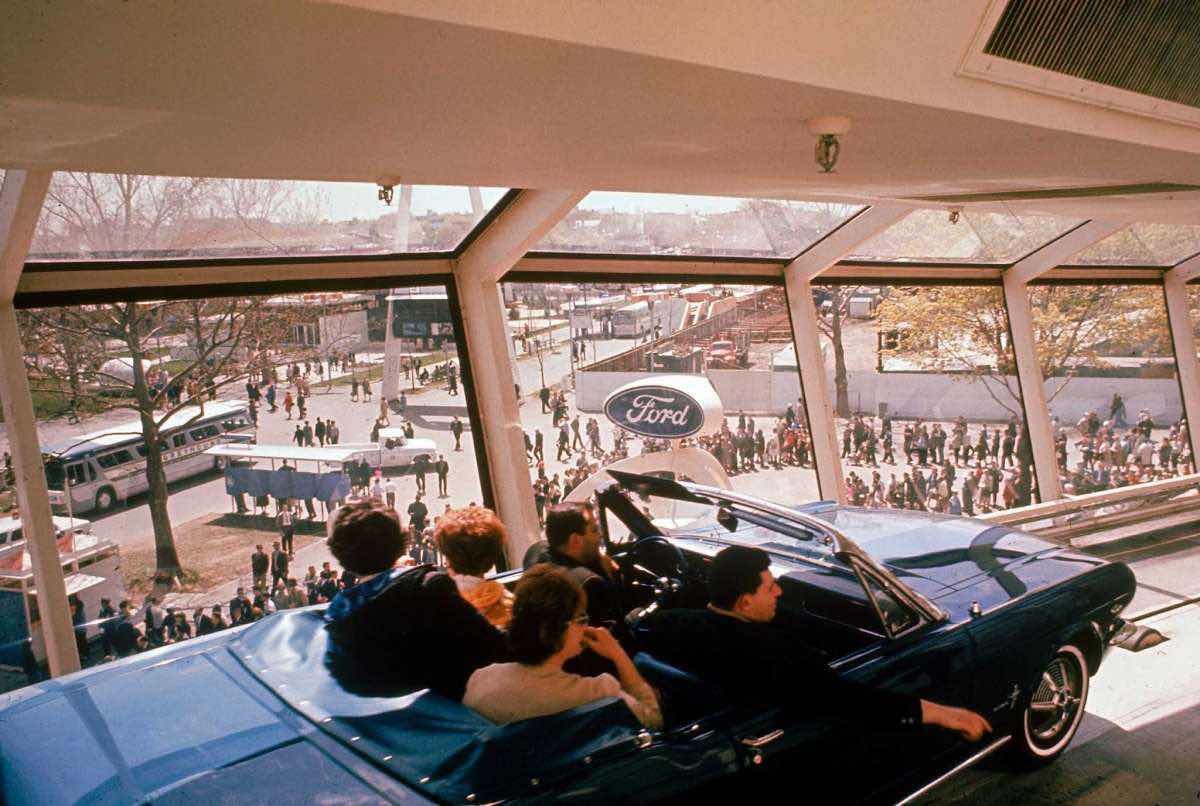 The final project that Walt Disney planned to oversee was Great Moments With Mr. Lincoln, a jaw dropping animatronic show featuring Walt’s favorite President- Abraham Lincoln- who would literally come back to life in a sophisticated, reverent presentation. 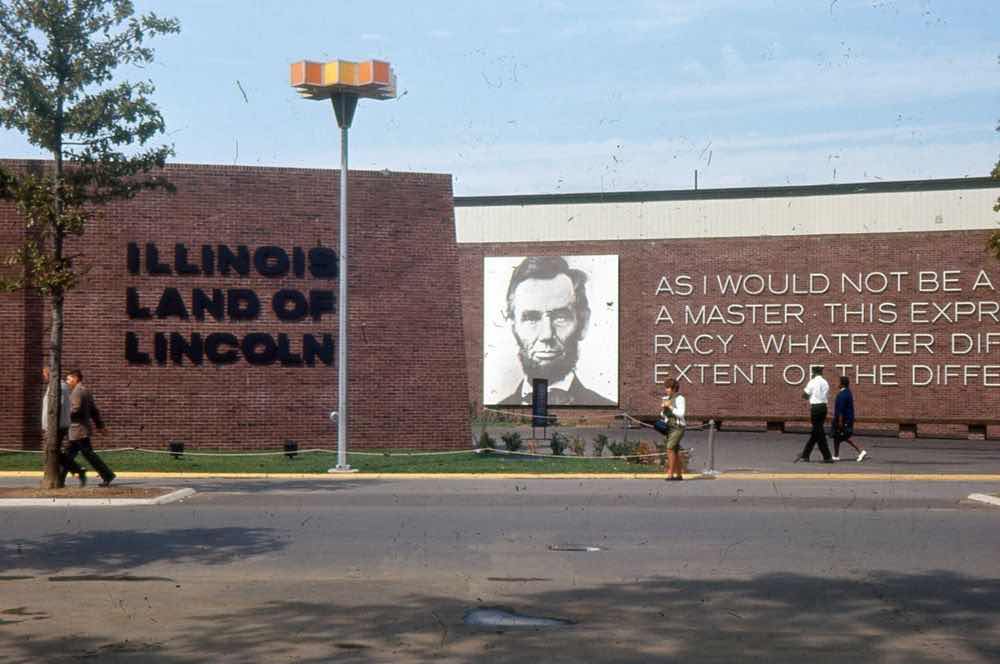 With these projects, plus the ones taking place at DISNEYLAND, plus the secret planning for a possible Florida project, Walt Disney Imagineering had its hands full. Meanwhile, PepsiCo was involved in a power struggle. After the death of its chairman Alfred Steele, his widow, the Hollywood actress Joan Crawford, had insisted on taking his place on the board of the company. When the company pledged to build a fundraising attraction for UNICEF at the World’s Fair, the warring factions on the board couldn’t agree on what the attraction should be or who should build it for them. Confronted by the PR department, who felt not having the promised attraction would be a black eye for the company, the board agreed to authorize Joan Crawford to approach her Hollywood friend Walt Disney to see if he could put something together. The result was the classic attraction it’s a small world. 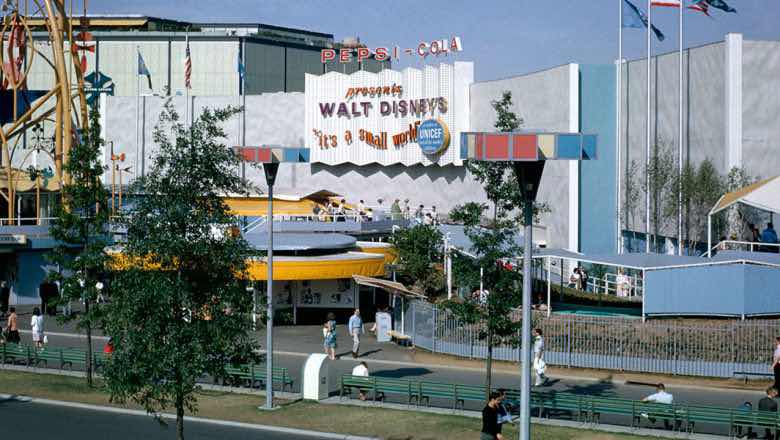 The attractions were a smash success. Three of them- General Electric’s Carousel of Progress, Great Moments With Mr. Lincoln and it’s a small world moved out west to DISNEYLAND and Walt was emboldened to take his ideas for EPCOT and Disneyland East to the public.

Posted by Webmaster at 7:17 AM