The Florida Project: An Experimental City

As DISNEYLAND became a worldwide sensation, Walt Disney was pressured to try to replicate his Magic Kingdom elsewhere. At first, he was resistant. He didn’t see the point in making a copy of his beloved DISNEYLAND. After seeing Anaheim’s mistakes in managing the area around his park, however, Walt began to think bigger than just building another theme park. He wanted to build a model city. 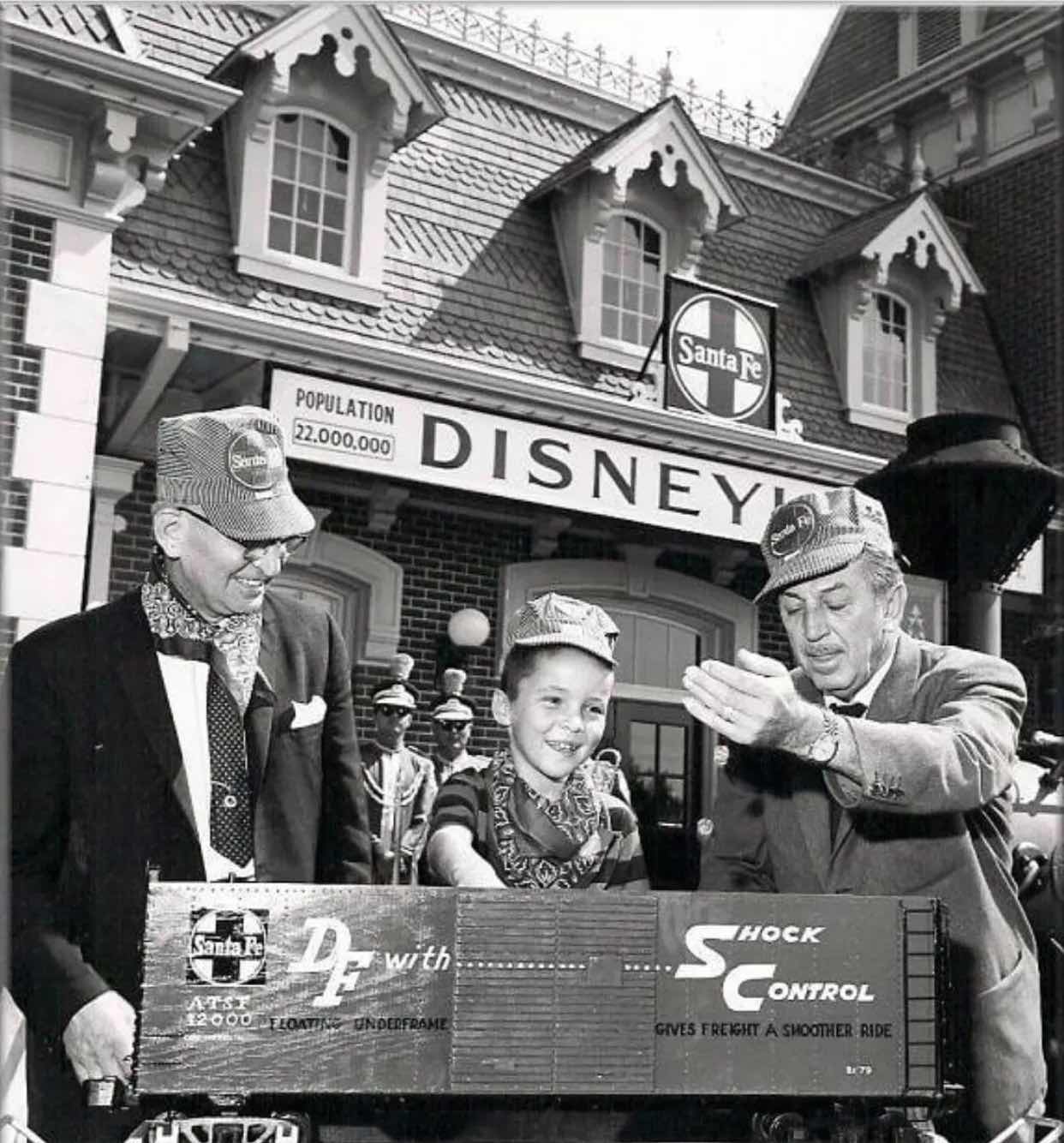 Walt figured that if cities weren’t willing to move forward with mass transit, cleaner energy and more modern ways of living, he’d have to show them how to do it. Originally he thought that he could buy thousands of acres near Palm Springs, California and construct his experimental city there.  His brother Roy, however, thought it was a terrible idea. Roy called up his friend Lew Wasserman, the head of MCA and Universal Studios to try to talk some sense into his brother. 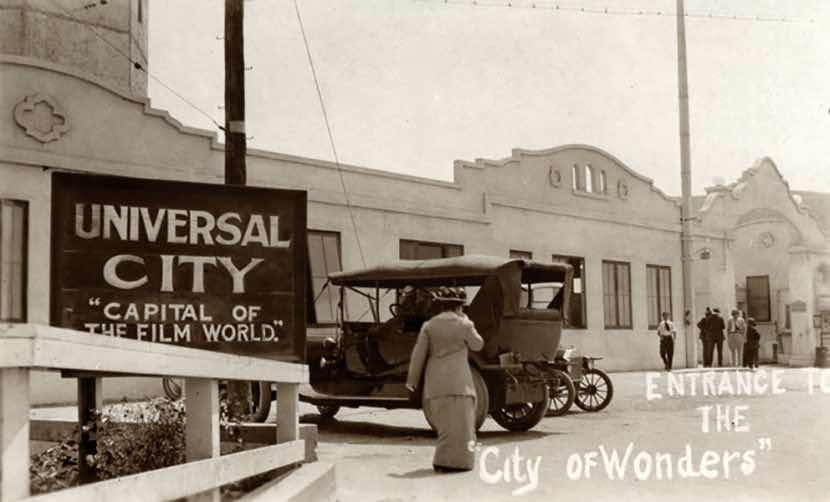 Why would Roy want Lew to talk to Walt? As the head of Universal Studios, Lew had inherited a headache called Universal City. Setup by studio founder Carl Laemmle, Universal City was an actual privately owned and incorporated city surrounded by Burbank and Los Angeles. It began life as a publicity stunt, but by the 1960’s it had become a mess that Lew was trying to clean up. Lew told Walt about his problems with infrastructure, resources and zoning issues. Carl Laemmle had originally setup the municipality to give his studio more freedom in building whatever it liked and also for the publicity having his own city would bring. Lew insisted that Walt wouldn’t really want these problems- and besides, wouldn’t a “Disney City” in Palm Springs take away business from DISNEYLAND? 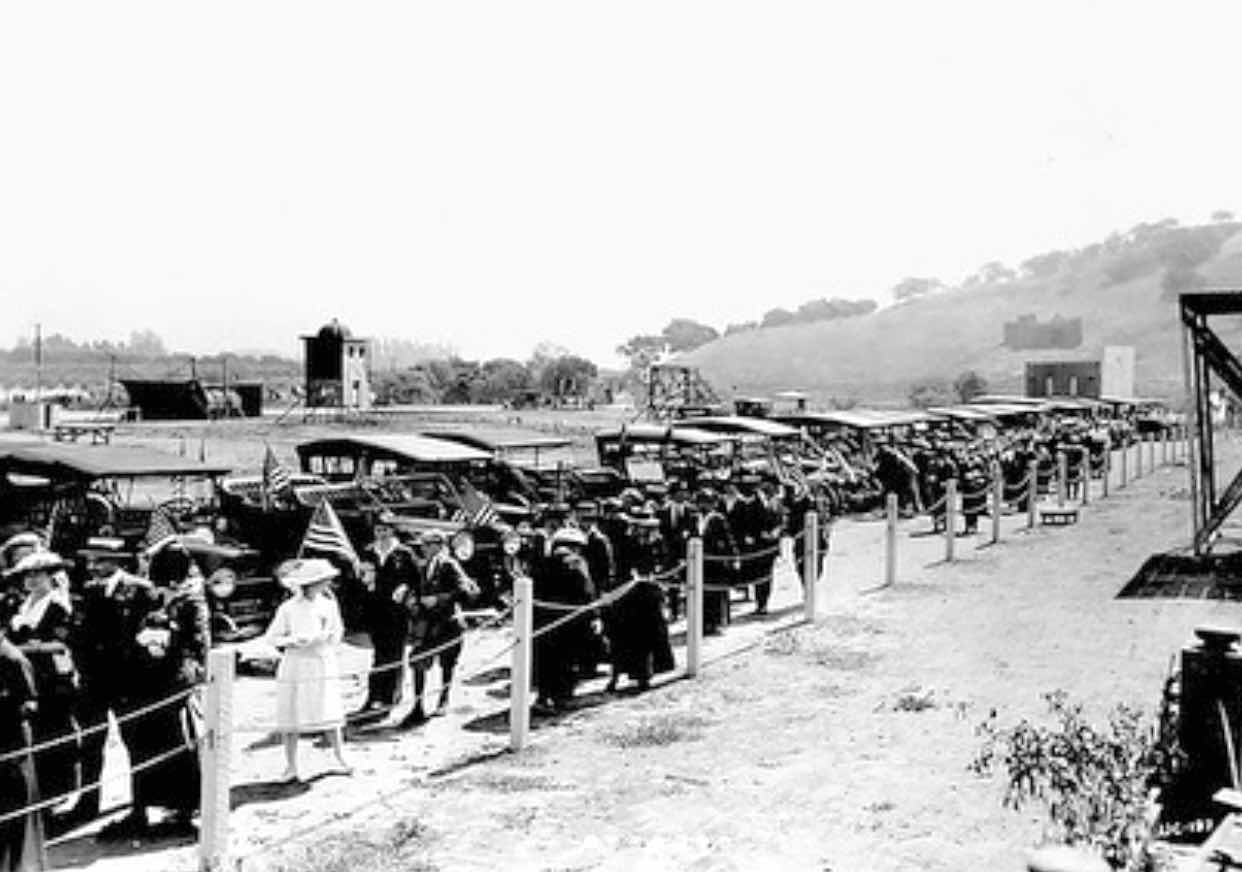 Walt seemed to take his conversation with Lew seriously, but he didn’t take away the lesson that Roy hoped he’d learn. Walt realized that people probably wouldn’t go to his Experimental Prototype Community of Tomorrow unless there was something else to attract them to it. He also didn’t want to take business away from DISNEYLAND. Walt would decide to look East for a place with cheap land far away from DISNEYLAND. He turned his eyes to Florida. 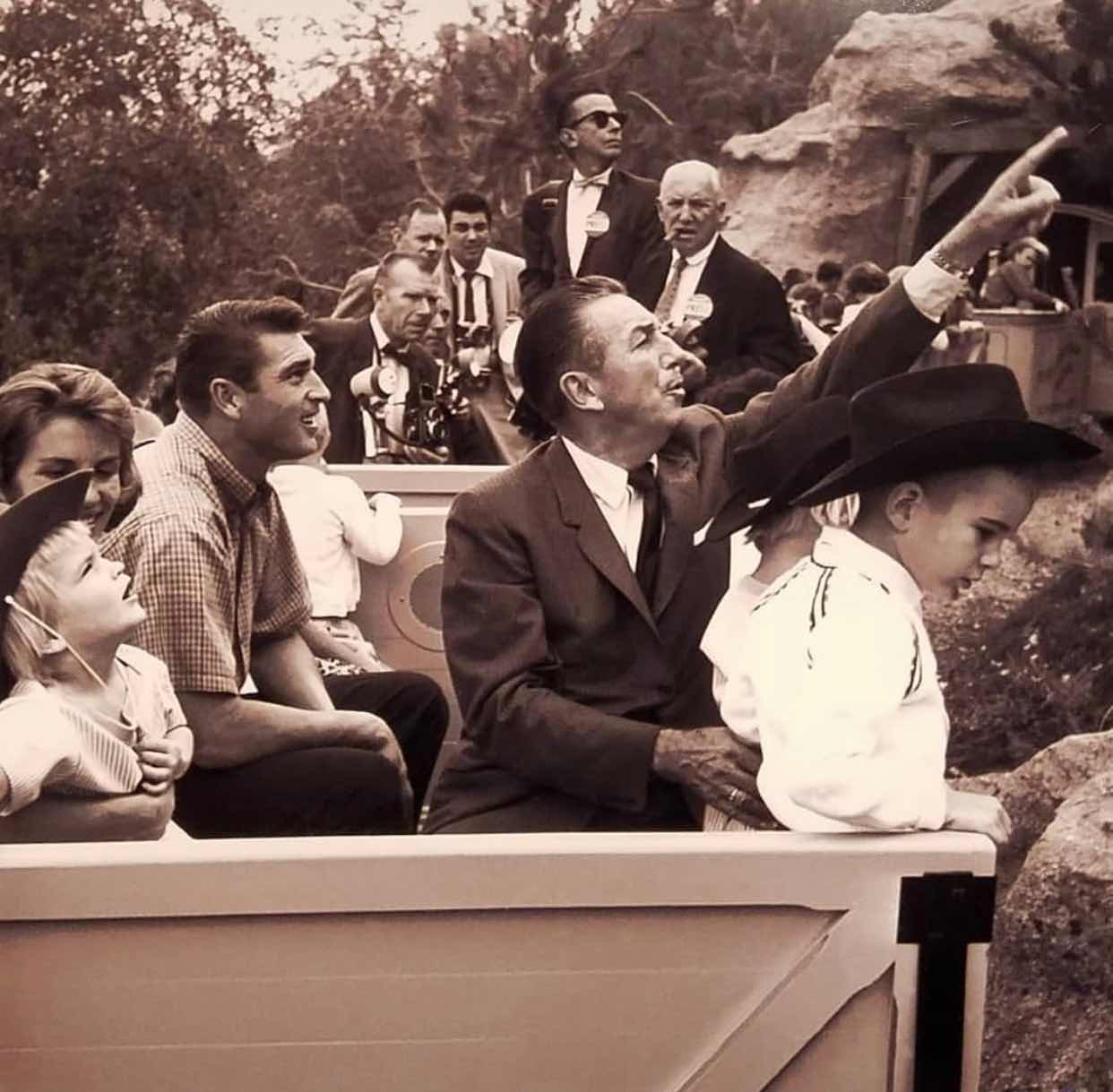 Posted by Webmaster at 7:24 AM