The Florida Project: A Better Future

DISNEYLAND’s success brought the world to Anaheim, California. The park’s visitors marveled at how clean and wonderful Walt Disney’s Magic Kingdom was. The city tried to put its best foot forward to attract new residents and visitors. 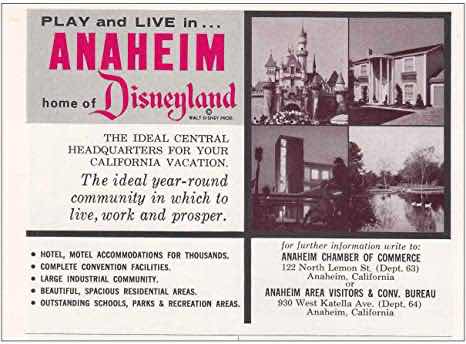 Unfortunately, the reality didn’t match what Walt Disney had dreamed of. The City of Anaheim squandered its opportunity to develop the land surrounding DISNEYLAND in a way that complemented the park. They approved incompatible projects adjacent to the park like tract housing that would later become blighted and cheap motels that would turn into eyesores. 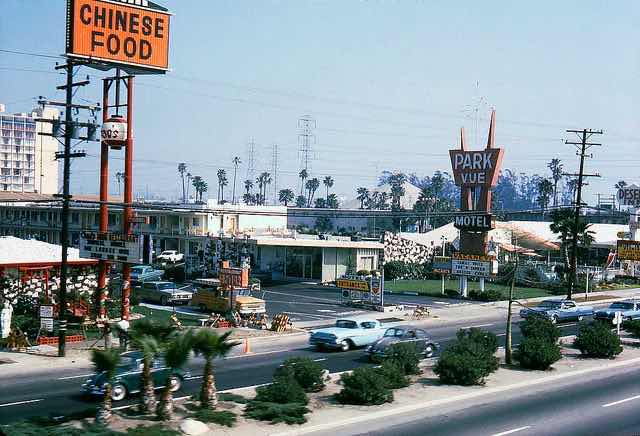 While Walt Disney hadn’t solely opened DISNEYLAND just to make money, he eventually grew bitter about the outside businesses that were profiting off of his dream. That money could have gone into improving his Magic Kingdom. Instead it was going into the pockets of the very people whose fly by night operations had turned the area around the park into what Mr. Disney described as a “second rate Las Vegas.” 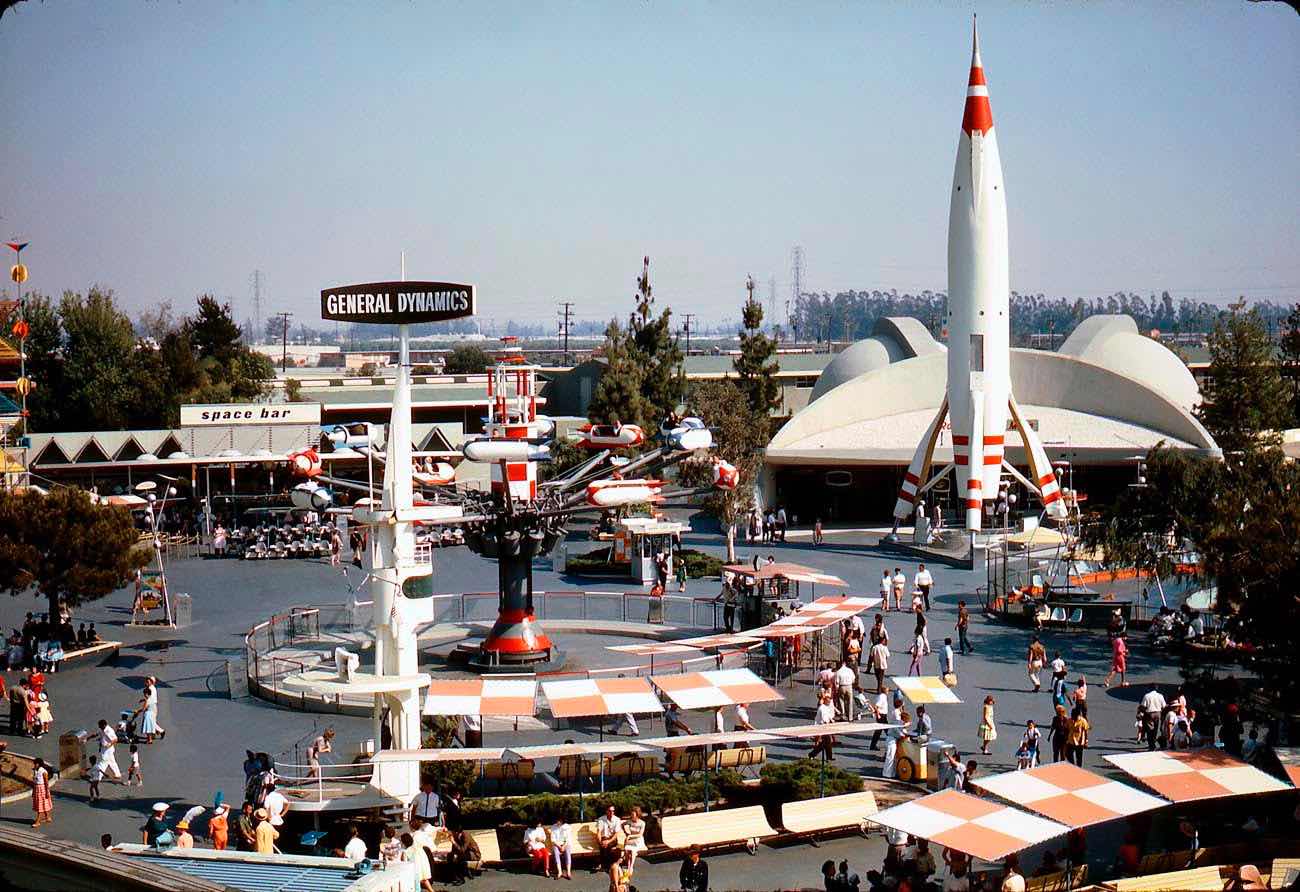 Inside the park, Tomorrowland pointed to the great big beautiful tomorrow that could be our shared future- seemingly far removed from the mess that Anaheim had made of the surrounding area. Walt had hoped that guests would be inspired by what they saw in Tomorrowland and take those ideas home to demand sleek mass transportation like the DISNEYLAND Monorail. Unfortunately, DISNEYLAND’s use of alternative transportation concepts made it easy for skeptics to ridicule any attempt to improve transportation by deriding it as just a “DISNEYLAND ride”. 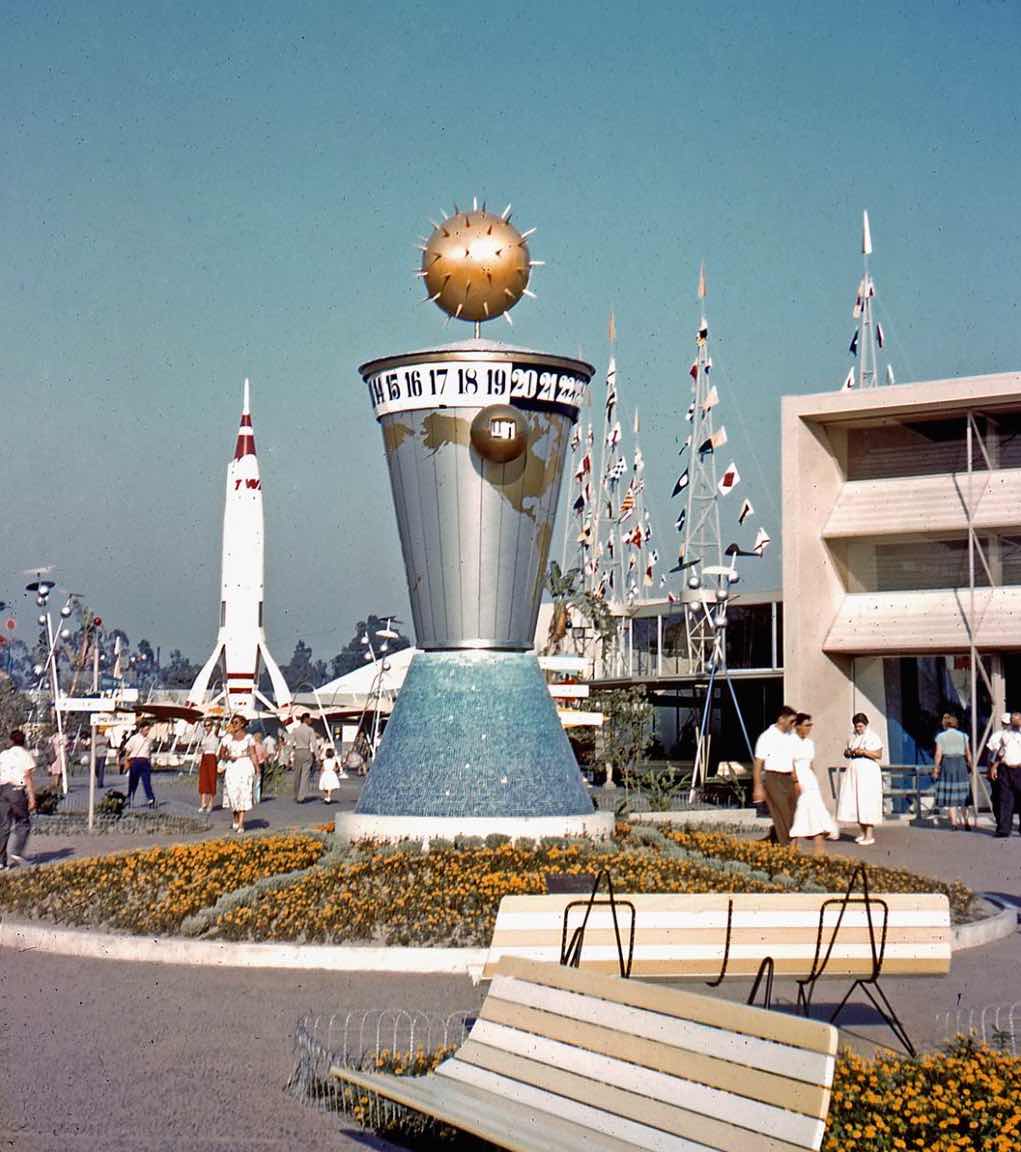 Walt Disney soon realized that he would have to present his futuristic ideas in a more realistic setting to get others to see them as practical. That’s when he started to dream about an Experimental Prototype Community of Tomorrow- EPCOT.

Posted by Webmaster at 7:44 AM