By mid-2000, Disney was ready to announce that its newest theme park would open in February 2001. 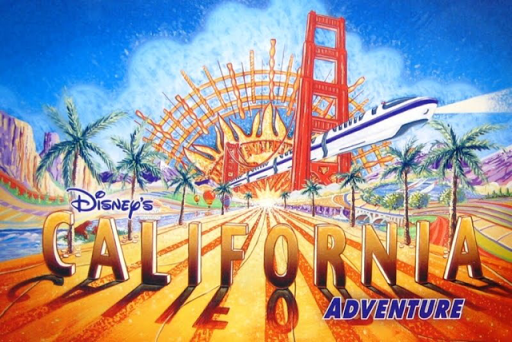 The park would be partly a departure from the theme parks that came before. This park would celebrate the California of today instead of depicting a romanticized past. Like EPCOT Center before it, this park would have more of an adult vibe, offering alcoholic beverages and few Disney characters. 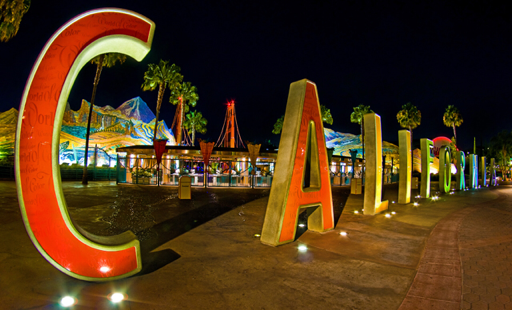 Stepping through the front gates, guests would enter a living postcard, passing under a representation of California's famed Golden Gate Bridge. 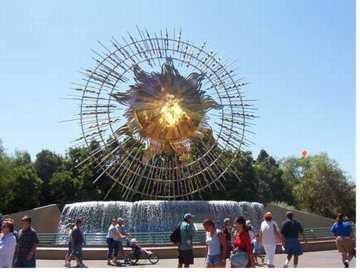 The park's icon would be a stylized representation of the sun, surrounded by a wave fountain with songs about California playing in the background. 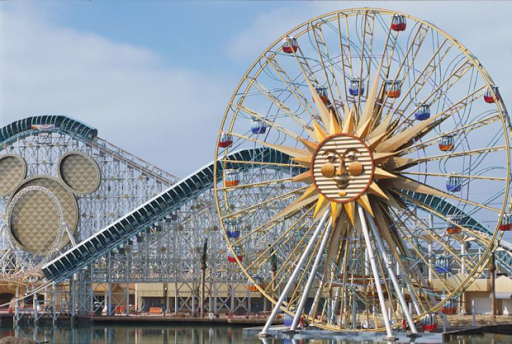 Guests would find more thrilling attractions than typically found in other Disney parks and less cartoony theming than might be found across the way at DISNEYLAND. 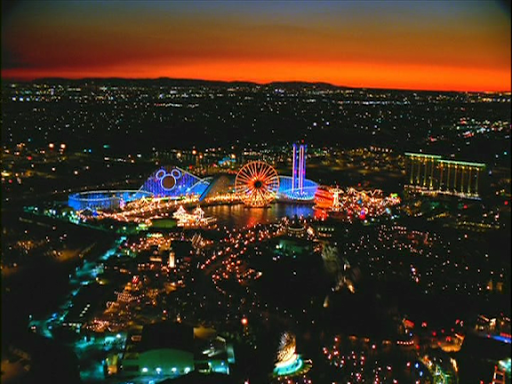 Featuring a more mature look and feel, the park hoped to carve out a different experience than found next door. Only time would tell if it would be successful.