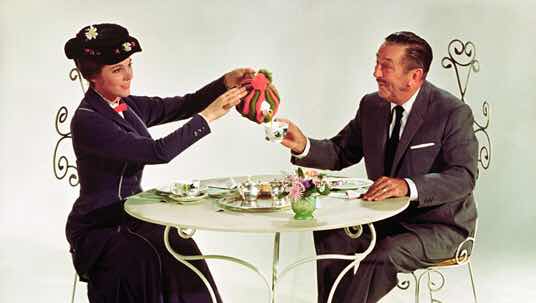 Mary Poppins is considered to be one of Walt Disney’s greatest films, however the film didn’t have an easy path to production. When Walt Disney began his effort to make the film, his daughters were young children. By the time the picture was released, his daughters had children of their own. Along the way, Walt would face his biggest challenger yet- P.L. Travers, the author of the famed Mary Poppins books. 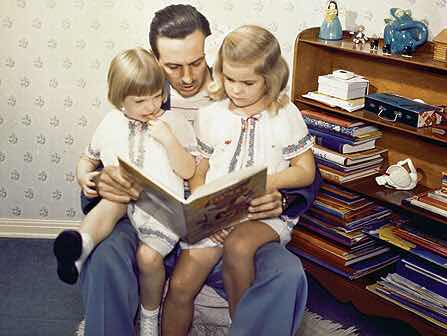 The saga began when Mr. Disney’s daughters were quite young. The book they loved to have read to them at bedtime was Mary Poppins and once they realized that their father was the Walt Disney, they asked him to turn their favorite book into a motion picture. Mr. Disney promised that he would and quickly made an offer to acquire the rights from the author of the book- P.L. Travers. 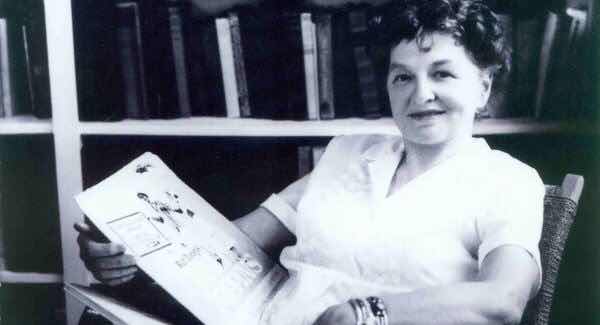 Despite the extremely British setting of her books, P.L. Travers was born and grew up in Australia, moving to England as an adult. Ms. Travers was known as a blunt perfectionist; a less kind version of Mary Poppins. When she was first approached by Mr. Disney, she quickly declined his offer. She didn’t want Mary to be a cartoon character and when he first approached her, Disney was only producing animated films. World War II would intervene and Walt Disney had other worries to deal with, so the project would take a long rest. After the war, England would try to rebuild itself by freezing foreign assets, including those of Walt Disney Productions. If Disney wanted to do anything with its British earnings it would have to make pictures in England. Walt figures this would be an excellent opportunity to ask Ms. Travers to purchase the film rights again. 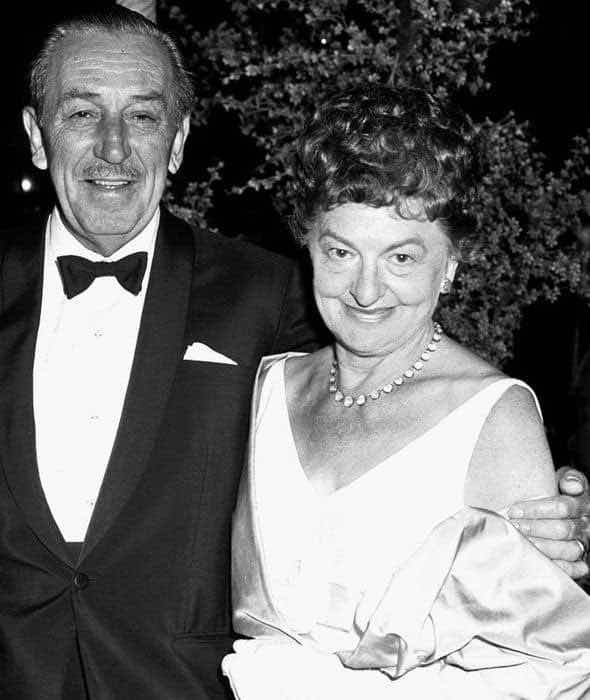 Prior to this time, Disney hadn’t produced a fully live action film yet and Ms. Travers was still reluctant to entrust Mr. Disney with Mary Poppins. Walt Disney Productions would eventually begin producing live action pictures, but it would also find itself extremely busy throughout the 1950’s, with numerous television shows, DISNEYLAND and a full slate of pictures. By the end of the decade, fate would finally intervene; Walt Disney would be ready to make the film and Ms. Travers would find herself in diminished circumstances. She finally agreed to sell the movie rights to Walt Disney provided that she be given unprecedented access to the pre-production process. Walt Disney enthusiastically agreed.