After the drama with P.L. Travers subsided, Walt Disney set about building his cast. He was certain that he had found the only person he felt should play Mary Poppins- Julie Andrews. Ms. Andrews had actually been discovered by another Disney Legend- DISNEYLAND’s Wally Boag. Mr. Boag has been performing in England when he invited a young and shy Julie Andrews to the stage. She dazzled the audience with her singing and by 1962 was performing on Broadway. 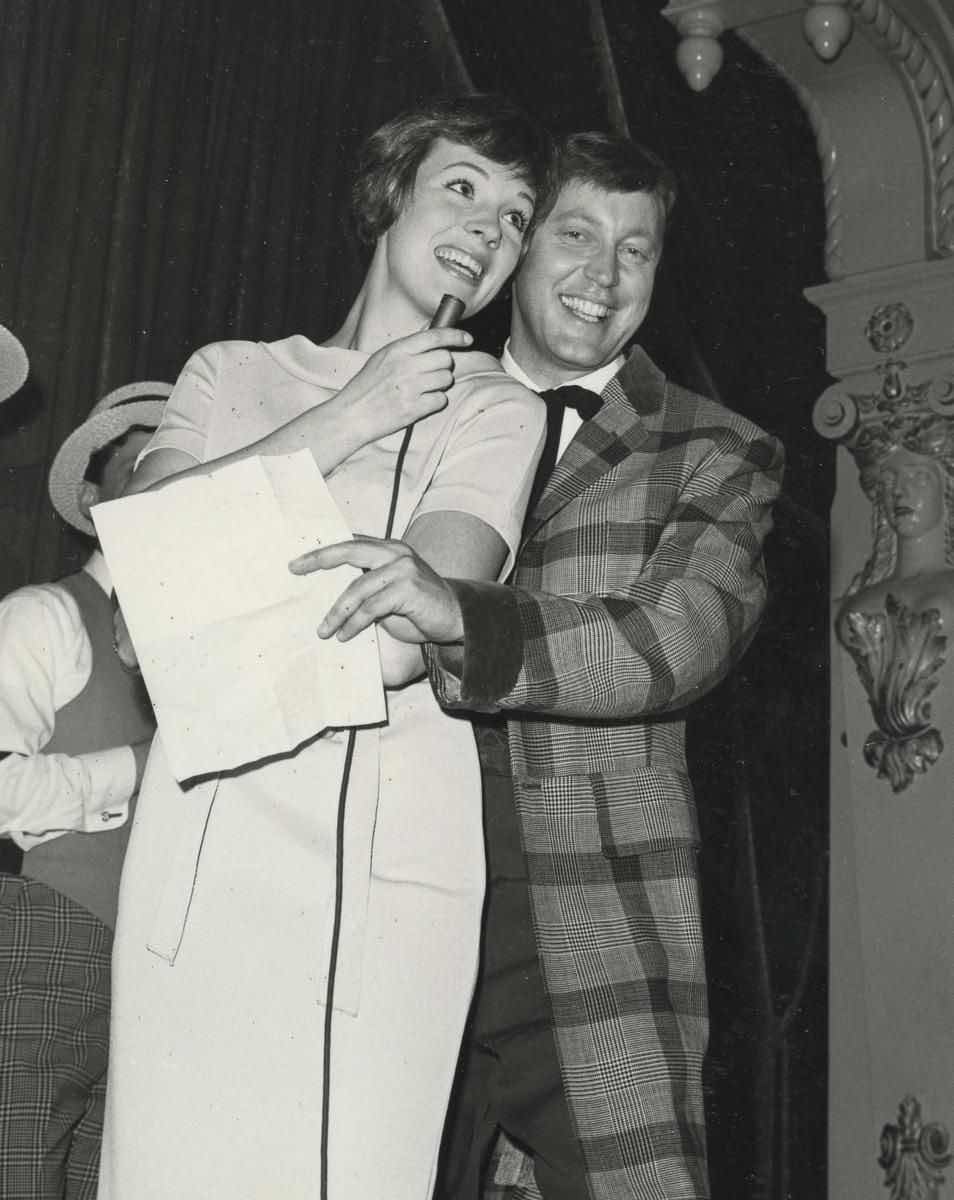 There was one problem, however. Ms. Andrews was performing in My Fair Lady at the time and was being actively recruited for the part. She agreed to do Mary Poppins, but only if she wasn’t offered the role of Eliza Doolittle. As fate would have it, Audrey Hepburn would get that role and Julie would gratefully accept the role she was seemingly born to play. 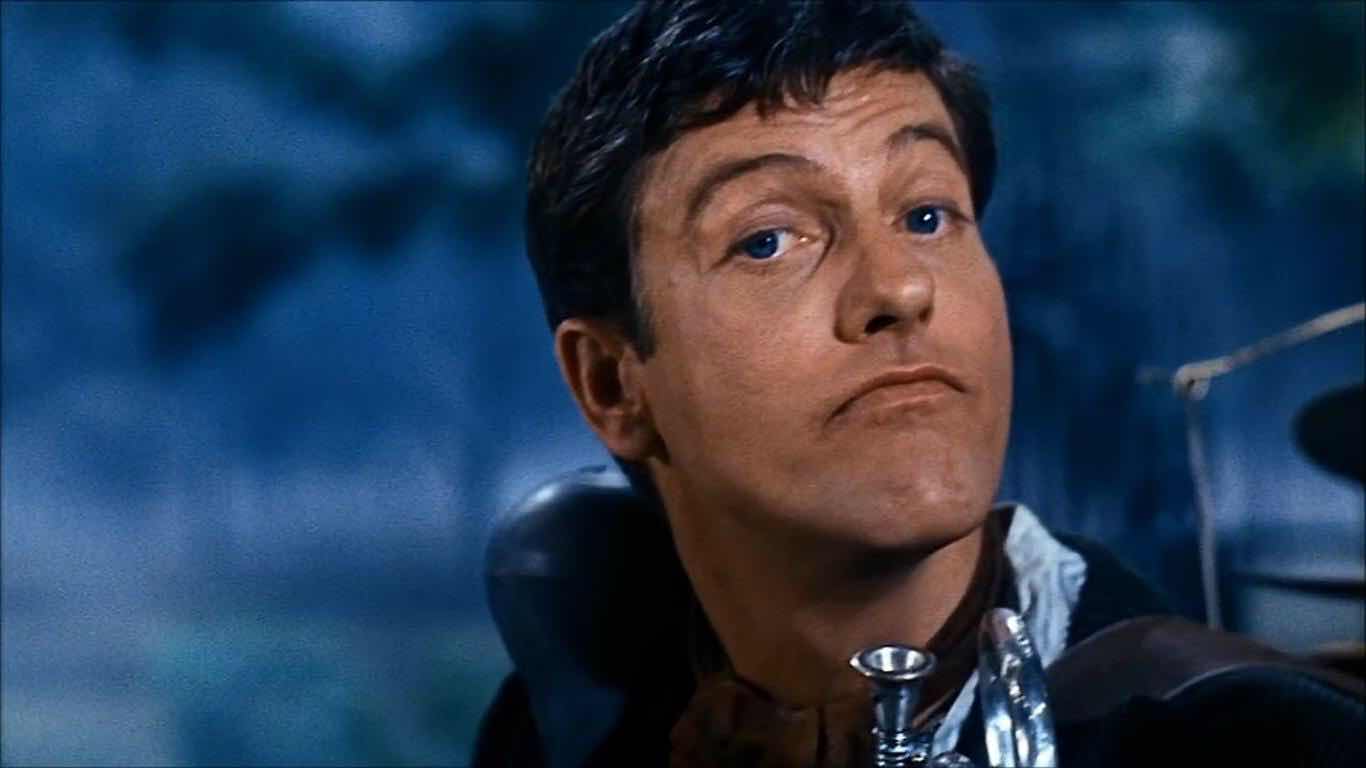 Dick Van Dyke was probably an odd choice for Bert, considering he was American and seemingly would have an issue with the accent, but Walt Disney had seen him on The Dick Van Dyke Show and felt that his everyman persona would help introduce the audience to the magical world he intended to produce on screen. 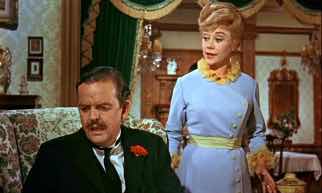 The rest of Cast was all British- Mr. and Mrs. Banks were David Tomlinson and Glynis Johns and the Poppins Kids by Karen Dotrice and Matthew Garber. 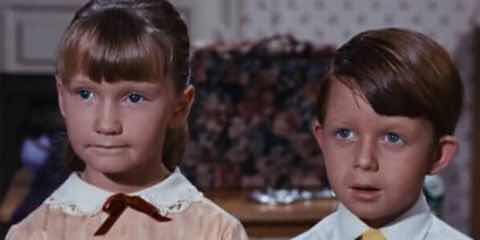 With the cast in place, filming would begin entirely on a soundstage at The Walt Disney Studios in Burbank.