Mary Poppins went into pre-production with the Sherman Brothers, Don DaGradi and Walt Disney brainstorming ideas. After about a month, Mr. Disney flew Ms. Travers in from England to join the pre-production process. That’s when the sparks began to fly. 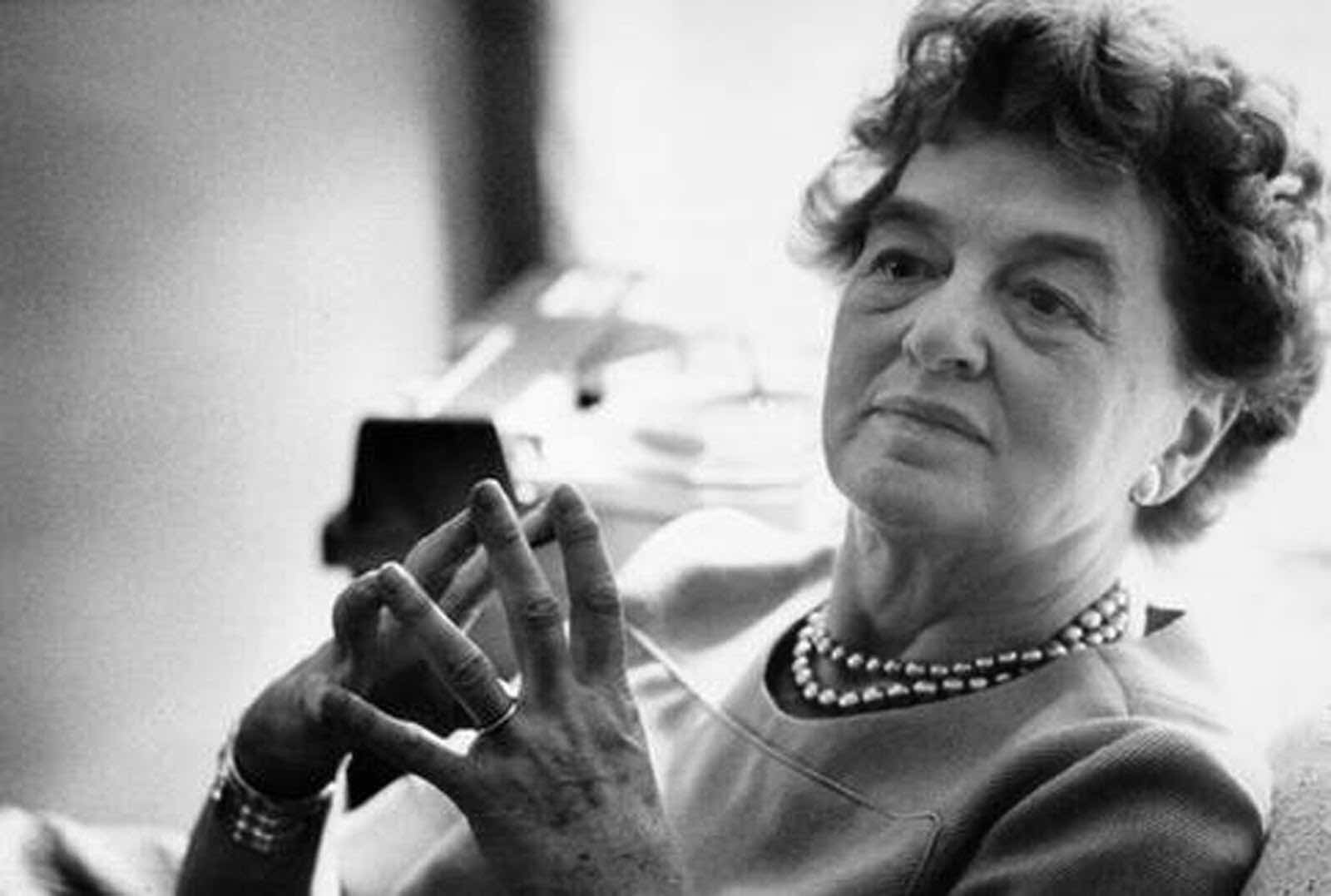 Ms. Travers’ participation at this point in the production process was unheard of in Hollywood. Most of the time the authors who license their books to Hollywood do little more than cash the sizable checks they receive. Hollywood sees the authors as knowing little about how a film is made and more often than not sidelines them in favor of more seasoned screenwriters. In cases where the author gains the right to submit the first draft of the script, the studios will often discard the script by default. Ms. Travers was given unprecedented access to the production process at its earliest stage. 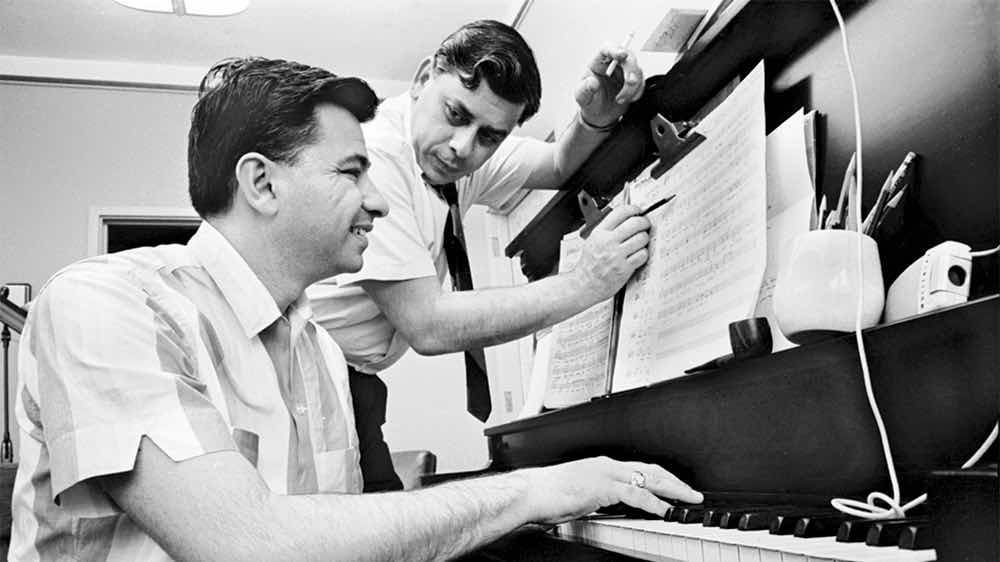 Many people have criticized the 2013 film Saving Mr. Banks for “smearing” the name of P.L. Travers by portraying her in a negative light. While the movie did take some liberties- the movie depicts Walt Disney hosting Ms. Travers at DISNEYLAND when it was Don DaGradi who took her to the park- it actually softened her abrasive attitude. Richard Sherman has said that the depiction of Ms. Travers in the film made her seem much nicer than she actually was. The proof is in the recordings made of their intense sessions with her. Ms. Travers criticizes the songs, voices her strong opinions and seems to have vastly different ideas of how the film should be. The sessions were recorded so that they could refer back to them after P.L. returned to England, but they ended up proving that the author seemed to have little patience for these Hollywood types and their eccentric (to Ms. Travers) boss. Richard has voiced the opinion that his experience on the pre-production end of the film was more stressful due to Ms. Travers.
Eventually, this part of the pre-production ended and Ms. Travers flew back to London. She didn’t leave on the best of terms and still expressed doubt that they were on the right track with the picture. While she still provided written notes now and then, the next time she would be back in Hollywood would be for the grand premiere.
Posted by Webmaster at 7:15 AM