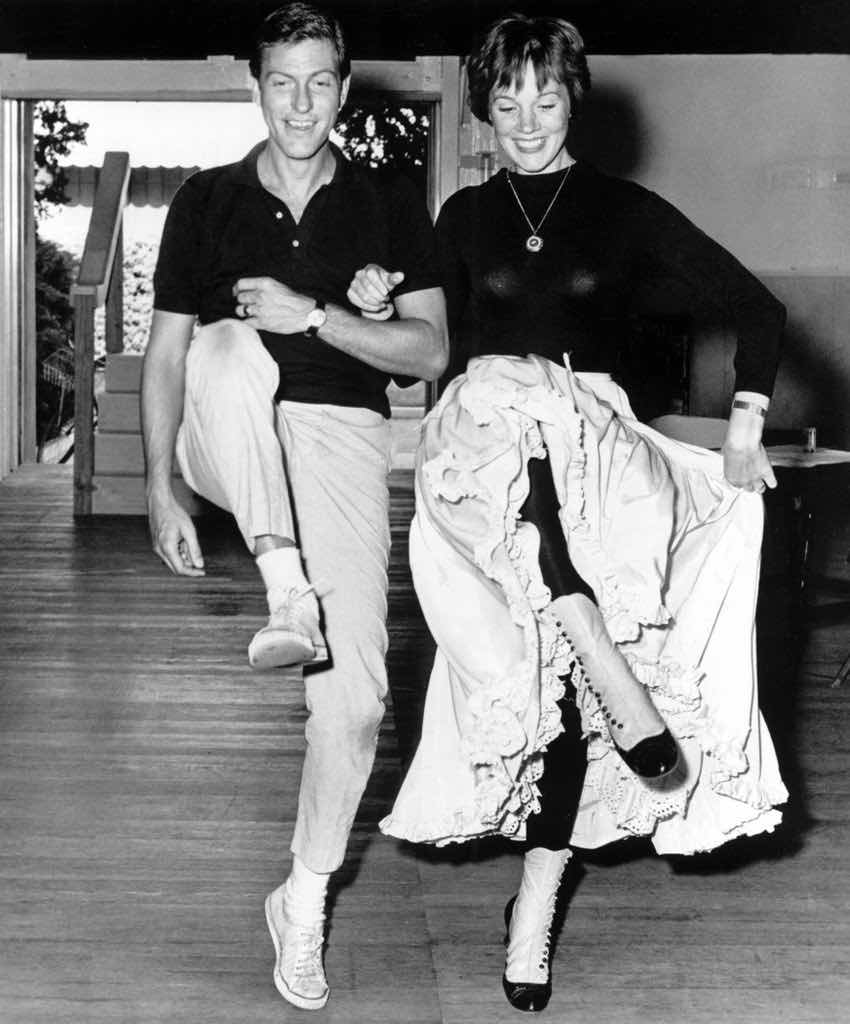 After a short delay due to Julie Andrews’ pregnancy, filming on Mary Poppins began. The film would use state of the art technologies to bring the magical world of Mary Poppins to life. While the shoot itself was a breeze when the scene didn’t have special effects, some of the technology caused huge issues with the cast. For example, the picture used an audio animatronic bird that required Julie Andrews to wear heavy cables under her costume. Needless to say, she was not very happy about it. 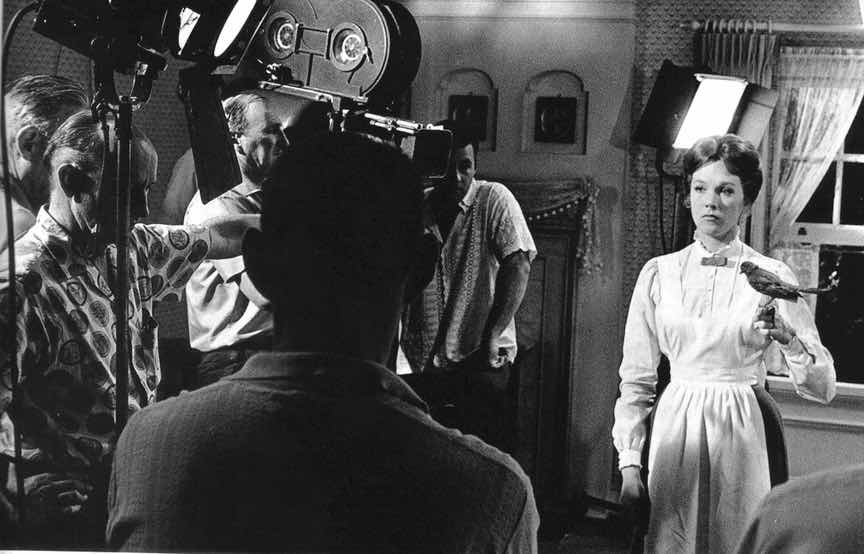 Many of the special effects used in Mary Poppins were devised by Disney Legend Ub Iwerks. If you recall Disney history, that name should ring a bell. Ub Iwerks was the only animator who stayed with Walt Disney after Oswald was taken by Universal Pictures and animated the earliest Mickey Mouse cartoons. Mr. Iwerks was made a partner in the business, owning a third share of Walt Disney Productions. When Walt Disney’s second distributor tried and failed to steal the Mickey Mouse copyrights, he convinced Ub Iwerks to jump ship and go out on his own. Mr. Iwerks cashed out his shares for $4,000, devastating Walt Disney who could barely afford to buy him out. (That stake would be worth about $60 Billion today.) After his solo efforts failed, Ub returned to Disney on the condition that he not be asked to work in the animation department. Walt Disney let Ub work on his own projects, which laid the groundwork for the special effects used in Mary Poppins. 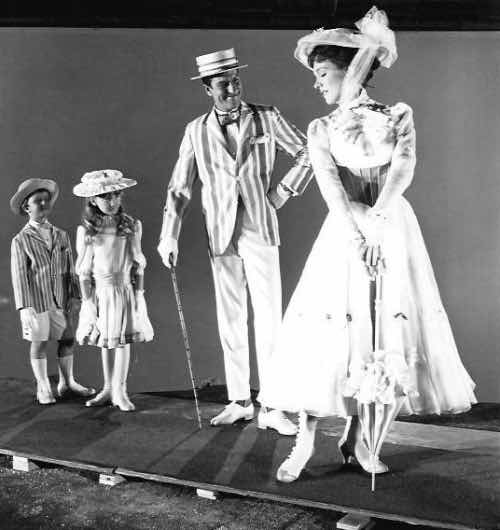 The production completed, the film would go into post production to incorporate Ub’s special effects with the live action footage. Would the world approve of the film? Stay tuned!