By the mid-1970’s, it was obvious that the initial attendance issues at Florida’s Magic Kingdom Park were an anomaly. The resort was firing on all cylinders, but Roy Disney’s conservative approach to building out the resort was beginning to be a problem. The company needed more things for guests to do and places for them to stay. Roy’s handpicked successor- Card Walker- made it clear that they needed a new theme park to try to keep competitors at bay. But what could it be? 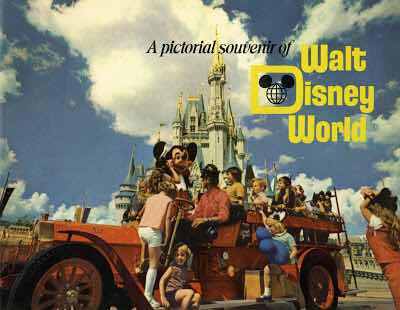 While the Imagineers struggled to answer that question, another guest relations problem sprang up- guests remembered Walt Disney talking about EPCOT on his television show and were constantly asking about it. Lucky for the company, however, most people didn’t realize that Walt Disney’s EPCOT was a real city and not a theme park. Card Walker made the decision that the next theme park built would be called EPCOT Center, so the Imagineers had to come up with a concept that fit the name. When they couldn’t seem to come up with a workable concept, an exasperated Card Walker looked at two of the other theme park concepts they had been working on- “World Showcase” and “Future World”, pushed them together and decreed that they would become EPCOT Center. 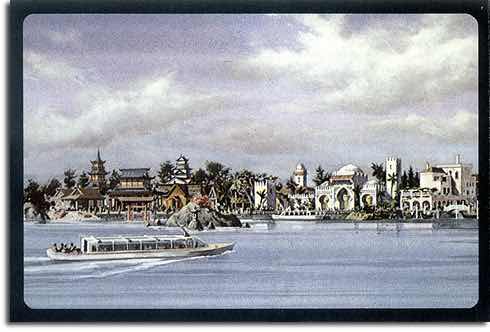 The massive project’s budget would balloon to $3 Billion- more than the entire Walt Disney Productions was worth at the time. This would be more of an adult theme park, serving alcoholic beverages and featuring no Disney characters. The soggy Florida swamp land provided an engineering challenge, but luckily the parcel of land they chose for the park (which would have coindentally been the city center of Walt Disney’s EPCOT) was firm enough to build on. 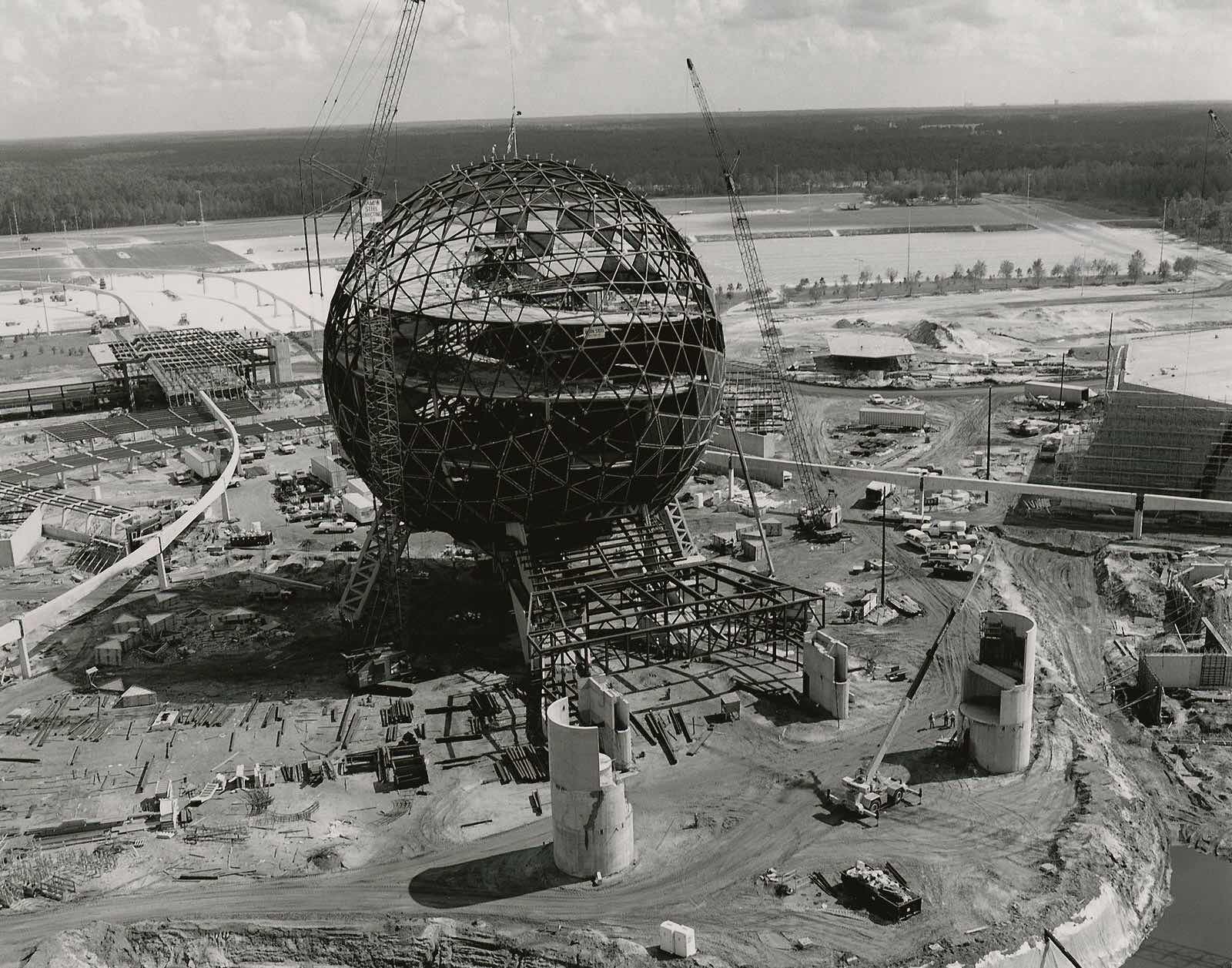 EPCOT Center was seen as a way for the company to cement its dominance in Orlando and possibly discourage others from trying to leech off Walt Disney World’s success. When the park finally opened in 1982, it was a financial disaster. Guests found the park charmless and missed having the Disney characters around. The company desperately tried to address the complaints and had to plow more cash into the already over budget park to entice its guests. The park would eventually threaten the very existence of Walt Disney Productions and send the company into a tailspin. It also opened up an opportunity for competing theme park companies to enter the Orlando market.

Posted by Webmaster at 7:51 AM