Disney-MGM Studios opened up on May 1, 1989. The half day park would achieve what no American Disney park since DISNEYLAND had done; it was a rip, roaring success from day one. Guests flooded the park on opening day, forcing it to close its gates. Disney was forced to rush expansion of the park to give guests more things to do. Star Tours, which had already opened in DISNEYLAND and was slated to open in Florida’s Magic Kingdom amusement park, was hurriedly moved to Disney-MGM Studios instead. 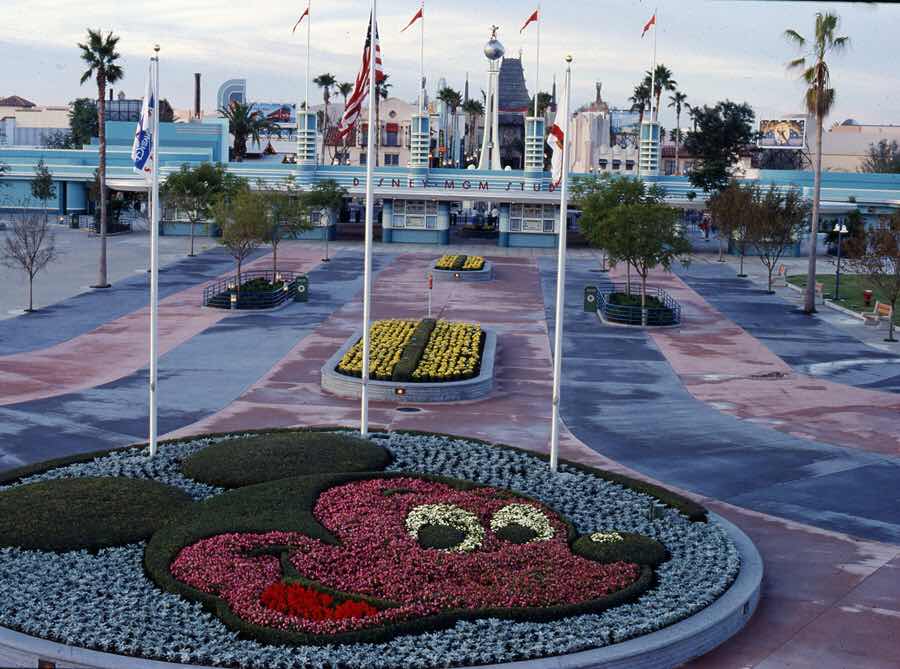 The park began to run into growing pains caused by the rush to get it open. It quickly became a hodgepodge of random streets and attractions that were poorly laid out because of the lack of planning. Another issue, however, would resolve that problem. Filming in Orlando was unappealing for talent and other than Disney Channel shows like The New Mickey Mouse Club, the company couldn’t get many productions to move to the humid Florida swamp. This freed up the soundstages for conversion to attraction buildings. 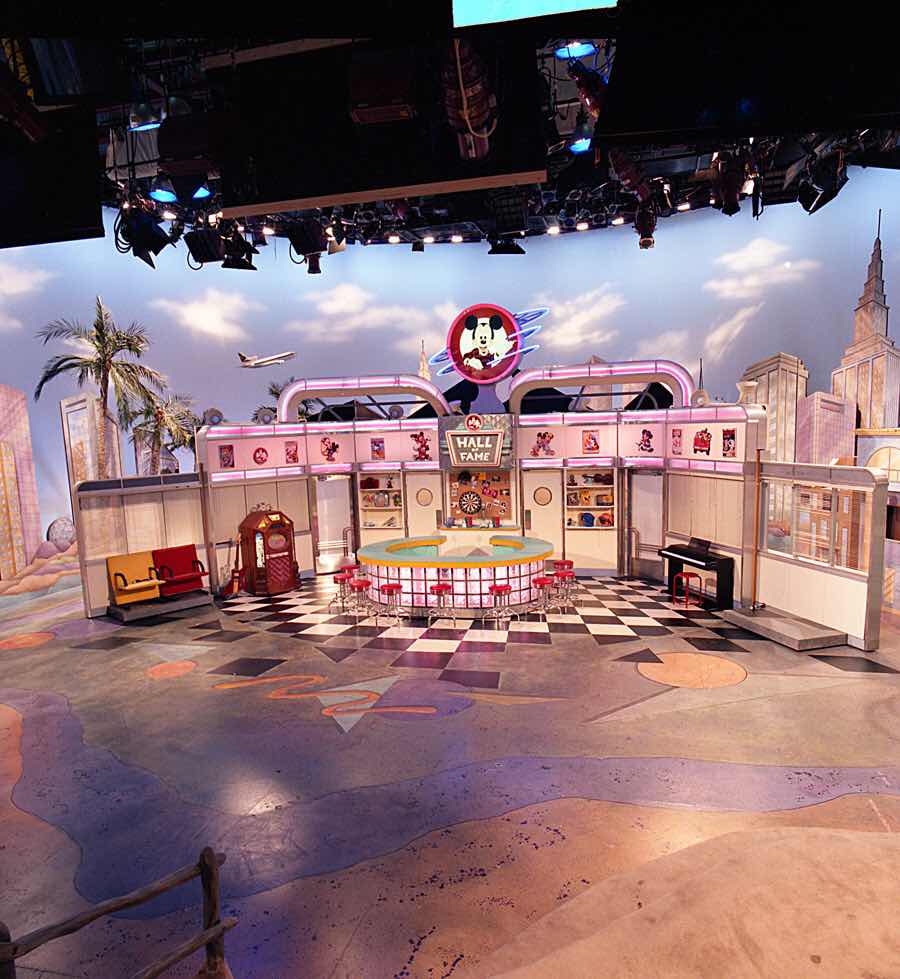 The runaway success of the park led the company to build other “half-day” parks that proved to be less successful. Disney’s Animal Kingdom, Walt Disney Studios Paris and Disney California Adventure were built as “half-day” parks and all originally had problems attracting guests. 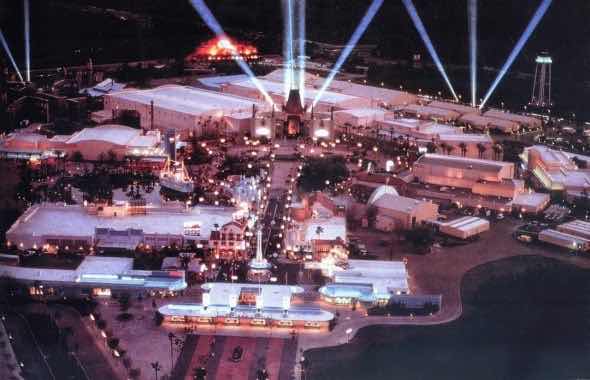 Disney-MGM Studios would eventually be renamed Disney’s Hollywood Studios and begin re-inventing itself to fix some of its problems. The park will become the east coast home of Star Wars Land later this year, its thirtieth anniversary.