When Universal Pictures announced that it would build a new theme park in Orlando, it finally became clear to The Walt Disney Company that it hadn’t really “fixed” the problems it had in Anaheim; it just pushed them further away. And, more importantly, Universal was planning to leech off Disney World the way it had leeched off DISNEYLAND since the 1960’s. The company decided it would have to do something quickly. Thus it would build a studio park of its own and try to open it before Universal Studios Orlando. 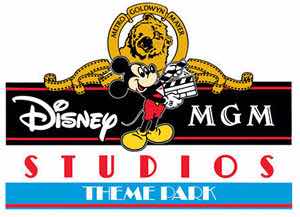 There were two issues that the company faced that could delay the opening of this new theme park. The first issue was more of an opinion that the company’s leadership held; that it did not have enough of a live action film catalog to draw from for a theme park. This issue was solved by licensing MGM’s name and film catalog to beef up the possible franchises it could draw from. At no time did MGM actually hold any ownership stake in the park; in fact, Disney’s deal with MGM was heavily weighted in favor of Disney, something that angered MGM owner Kirk Kirkorian. Seeing as how Mr. Kirkorian sold anything not nailed down once he took control of MGM, he shouldn’t have been surprised when his staff did the same. 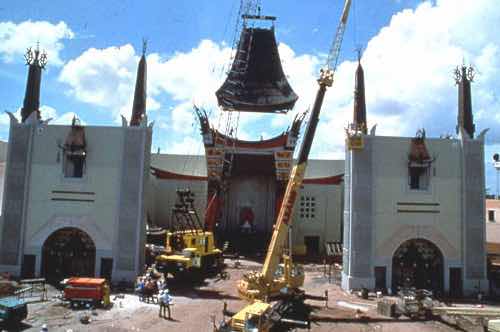 The other issue that the company had was finding a location to build on. While the company owns thousands of acres in Orlando, much of it stands on unstable swamp land. It can take months of surveying and testing to find stable land suitable for construction. Since the company wanted to get this project built quickly, they didn’t want to wait for the land surveying process to identify a new parcel of land. An oddly shaped piece of land located behind EPCOT Center was chosen, as it had already been cleared for construction, though it was originally intended to host new hotels, not a theme park. Surrounded by major roads, this would limit the size of the actual theme park in ways that would become apparent later. 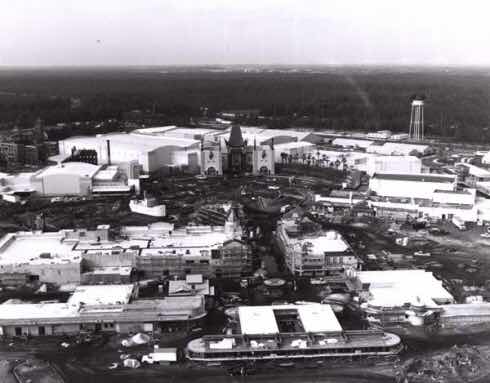 Disney would announce the construction of this theme park that would also be a working studio, set to be completed in 1989. Universal was incensed. Disney’s Special private government plus its decision to locate on pre-surveyed land meant that it would open its park most likely months before Universal Studios Orlando would open, even though Universal had been much further along in its building process. Disney’s half day, half hearted effort would open a full year before Universal Studios Orlando, but would it be successful?