Even today, Walt Disney’s presence can still be felt in his only Magic Kingdom. 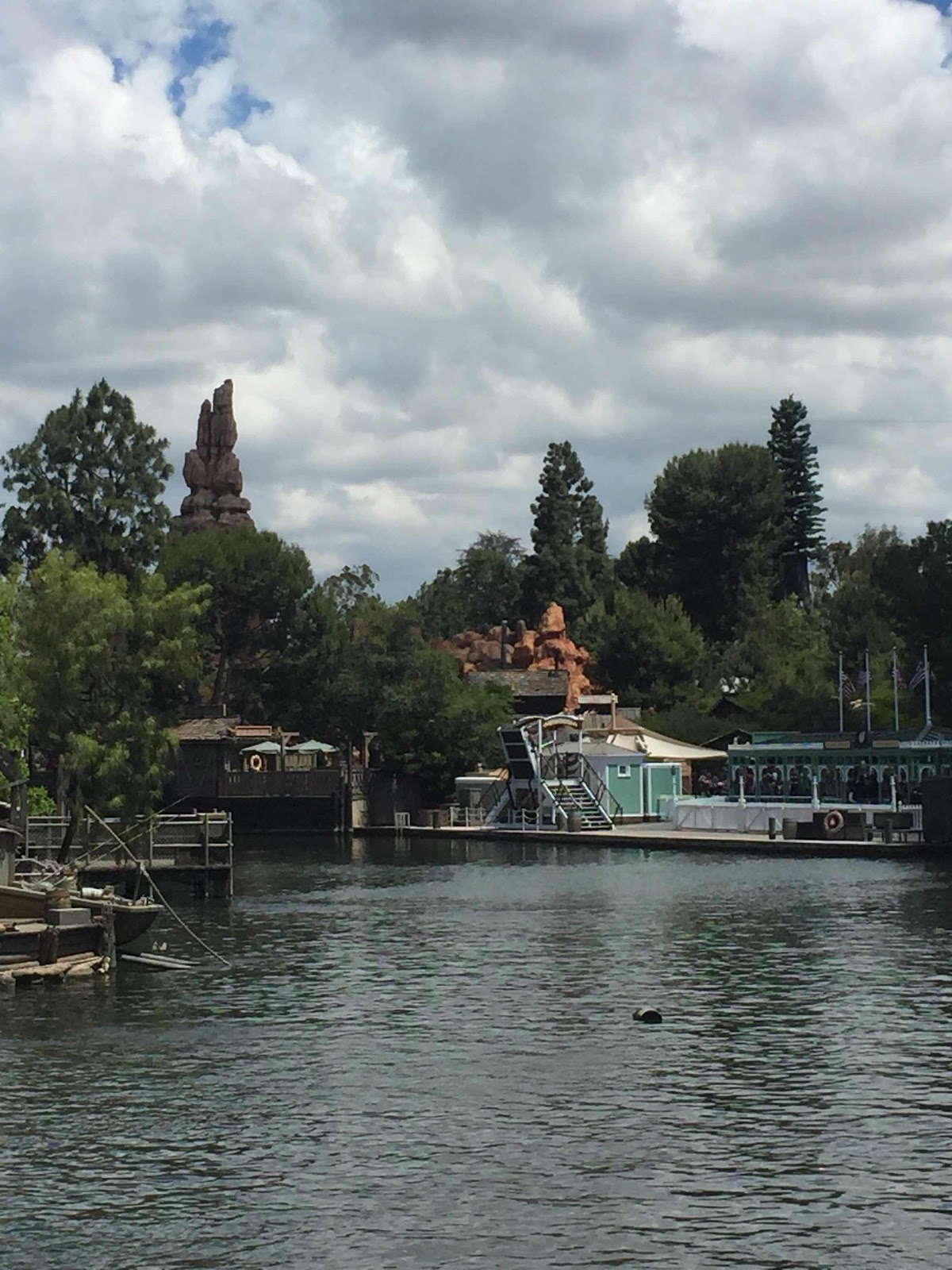 For example, he personally designed Tom Sawyer’s Island and the Rivers Of America. 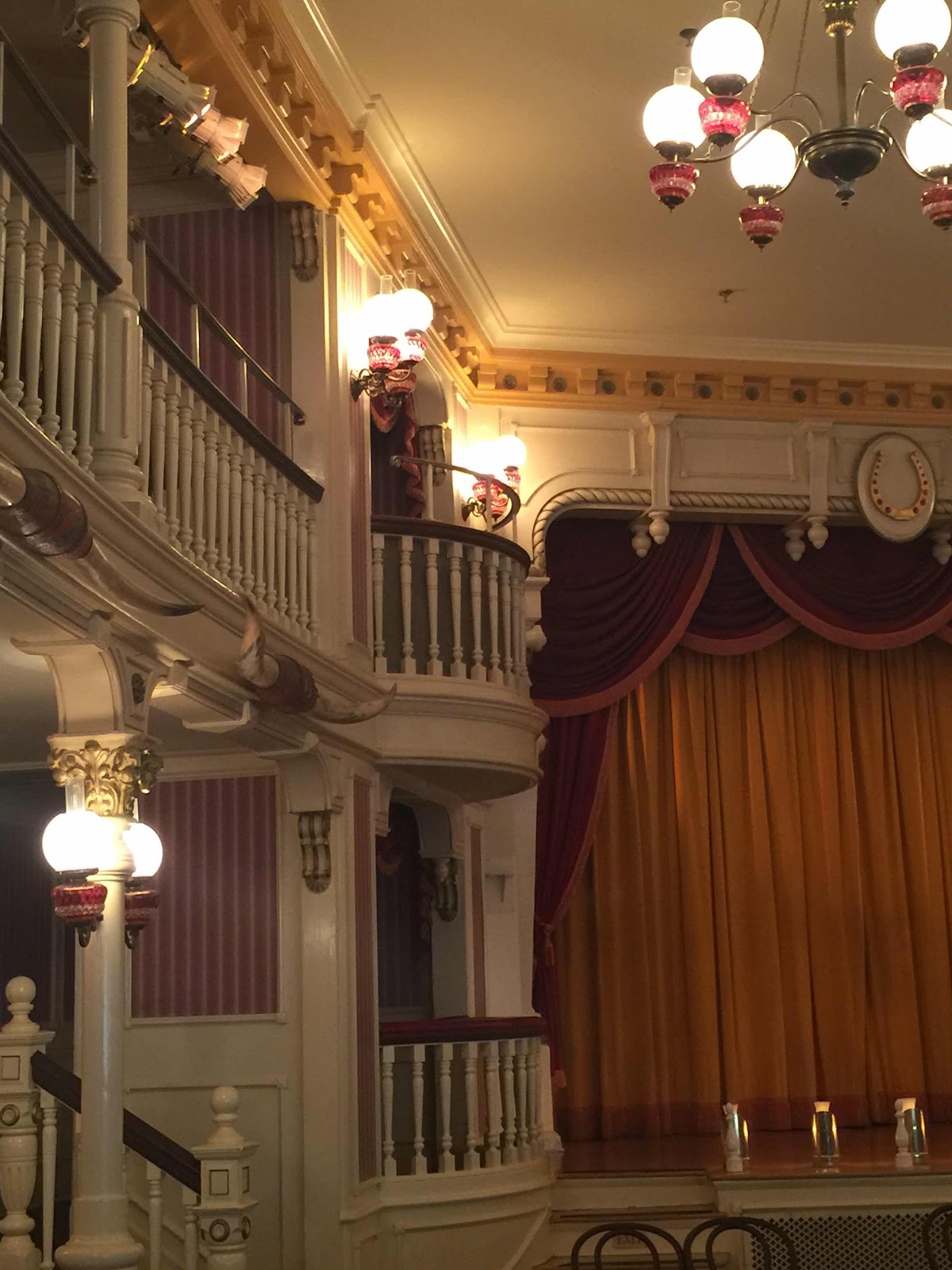 The balcony in the Golden Horseshoe on the left side of the stage was his personal space, and he always watched the show from there when he was in the park. If he was hosting personal guests, they would always be accommodated in his special space. 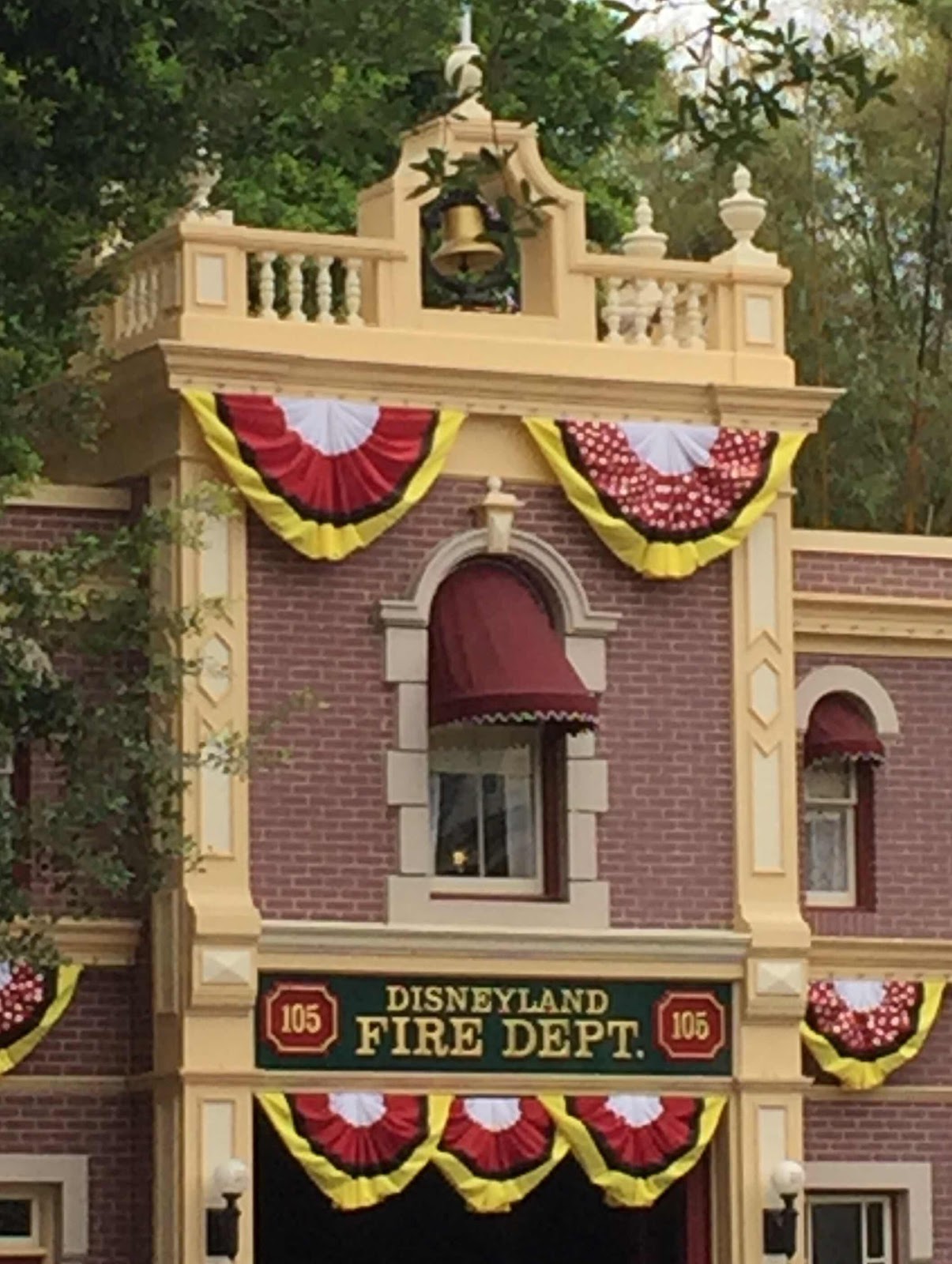 And finally, Mr. Disney had a private apartment in the park, which remains as he left it. A desk lamp is kept lit in his honor, displayed in the window.