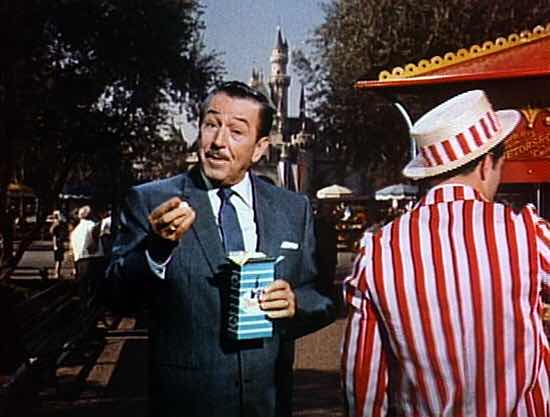 One of Walt Disney’s favorite foods was popcorn. Whenever he took guests on a tour of DISNEYLAND, he always gave each of them a box of popcorn at the beginning of the day. 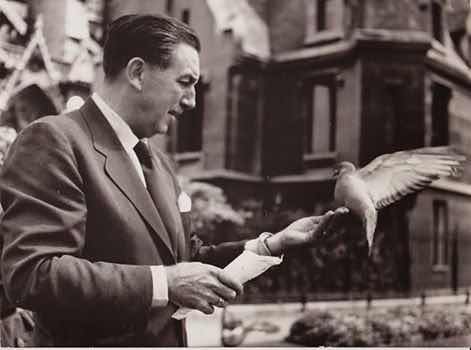 Mr. Disney’s favorite song was Feed the Birds from Mary Poppins. Coincidentally, he would typically buy an extra box of popcorn when he was at DISNEYLAND so that he could feed the birds who called the park home.