After EPCOT Center opened in 1982, Walt Disney Productions went into a tailspin. After Disney CEO Card Walker opened the park, he passed the keys to the kingdom (and all of its problems) to Ron Miller, who was Walt Disney’s son-in-Law. Ron began trying to re-invent the company and get it out of the hole that EPCOT Center had dug for it. He wouldn’t get the chance; he was replaced in 1984. 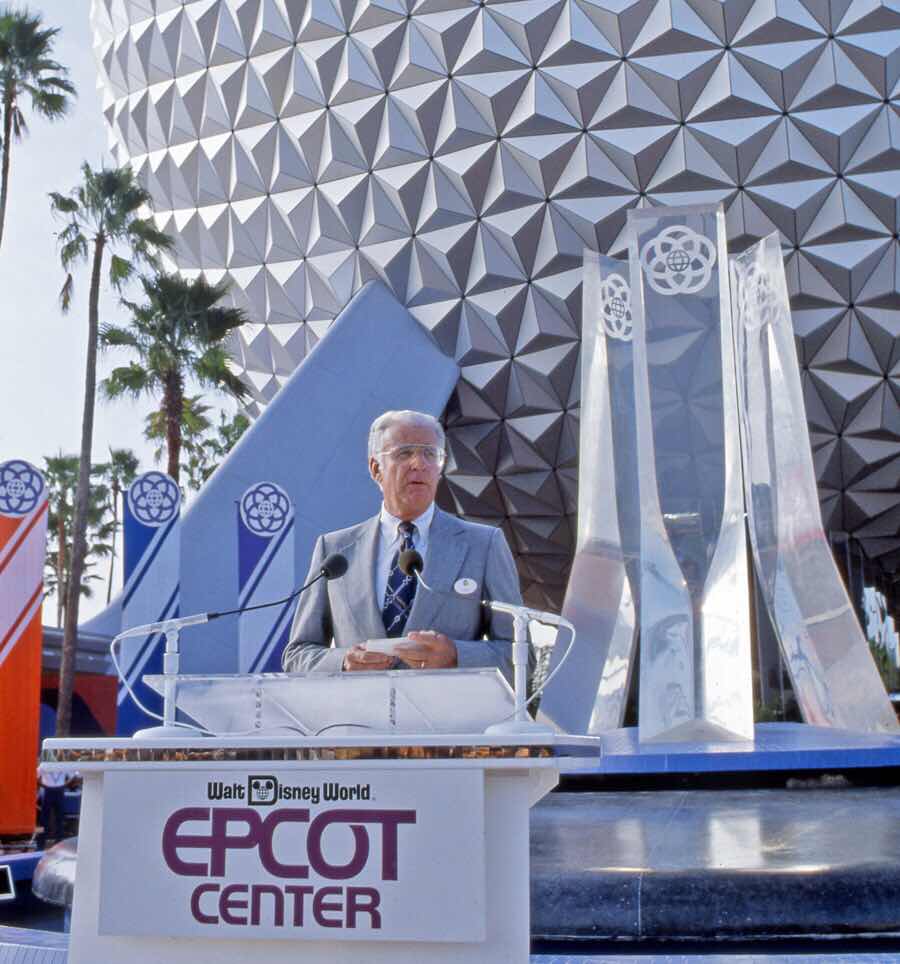 The company’s new leadership originally wanted to sell off the theme parks and license the characters and trademarks to the new owners. Elder executives convinced them that other than the EPCOT Center debacle, the theme parks were what kept the company afloat inbetween film releases. More money would be needed to fix the EPCOT Center debacle, but for the most part the theme parks were keeping the company solvent. New Disney CEO Michael Eisner quickly saw a new issue in Orlando; the company had singlehandedly built the tourism industry in Central Florida yet it had the same issues there as in Anaheim. Most of the dollars it brought to the swamplands of Florida were going into other people’s pockets. Eisner sought to expand the company’s holdings to increase the resort’s profitability. 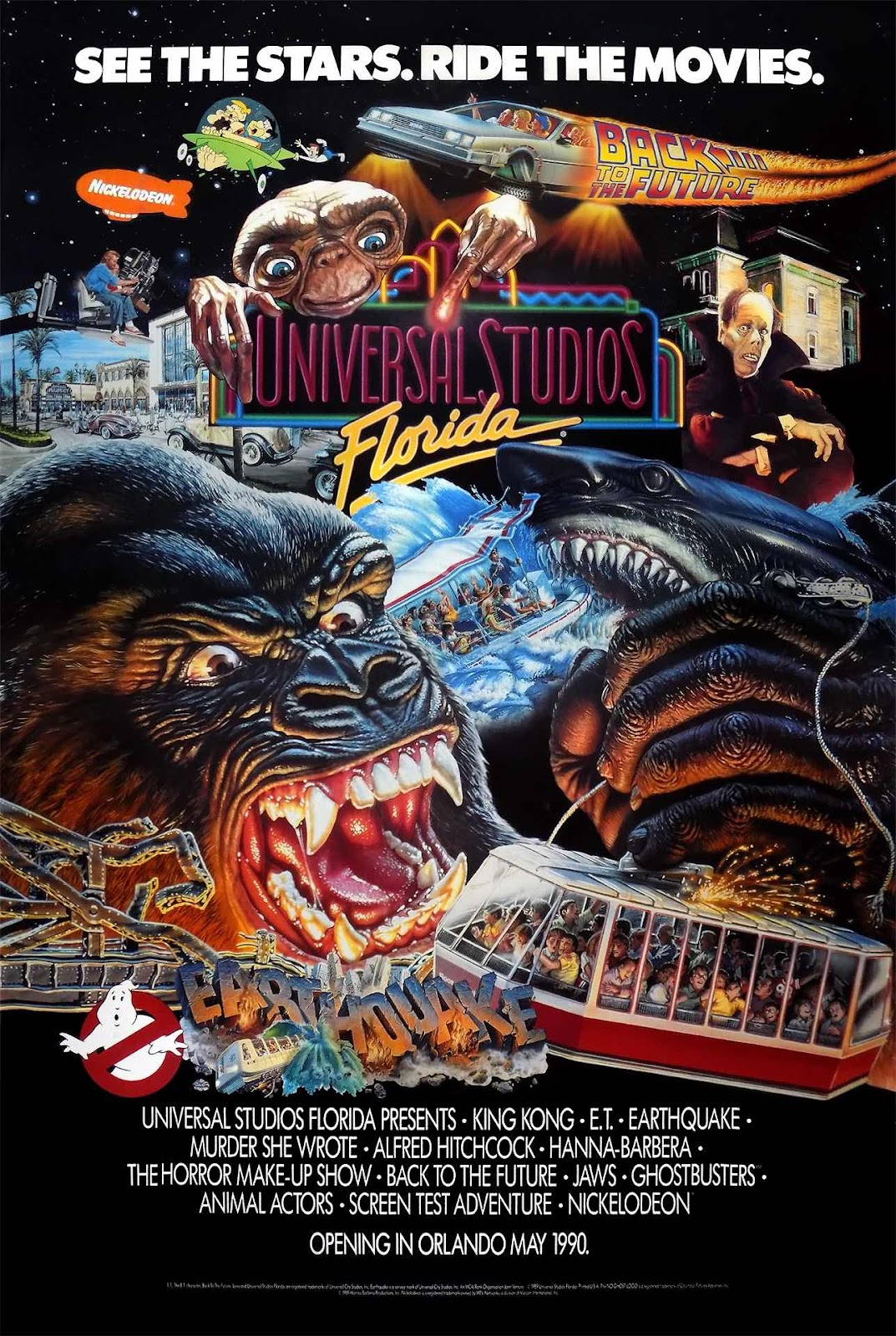 Universal Studios Hollywood predated DISNEYLAND by decades. The studio offered tourists access to the grounds in the 1920’s, though the dawn of the sound era required soundproof stages and relative quiet on the set. When DISNEYLAND opened in 1955, however, Universal saw an opportunity to get in on the action and take advantage of the tourism brought in by DISNEYLAND. Thus the studio became another leech attached to the tourism industry that had been invigorated by DISNEYLAND. In the mid-1980’s, Universal decided to do it all again- in Orlando. This time, Disney would seek to use its larger resources to blunt the attack from Universal by announcing its very own studio theme park.