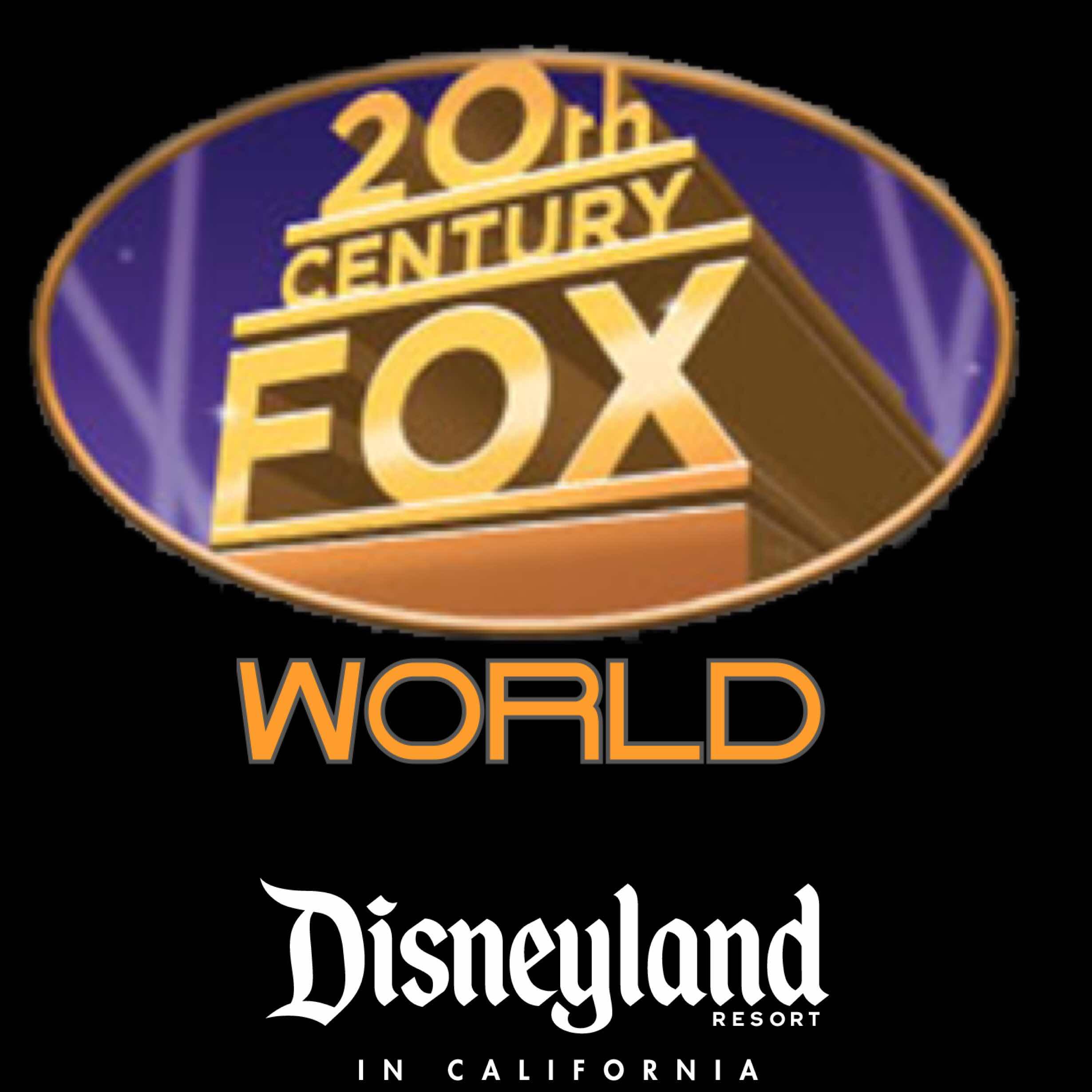 ANAHEIM, CA- At a lively press conference that featured a cavalcade of Disney characters, the DISNEYLAND Resort announced that its third Anaheim theme park will be called 20th Century Fox World. The new park will be built on the last open space within the sprawling DISNEYLAND Resort, a parcel of land located at the corner of Harbor Blvd. and Katella Ave. 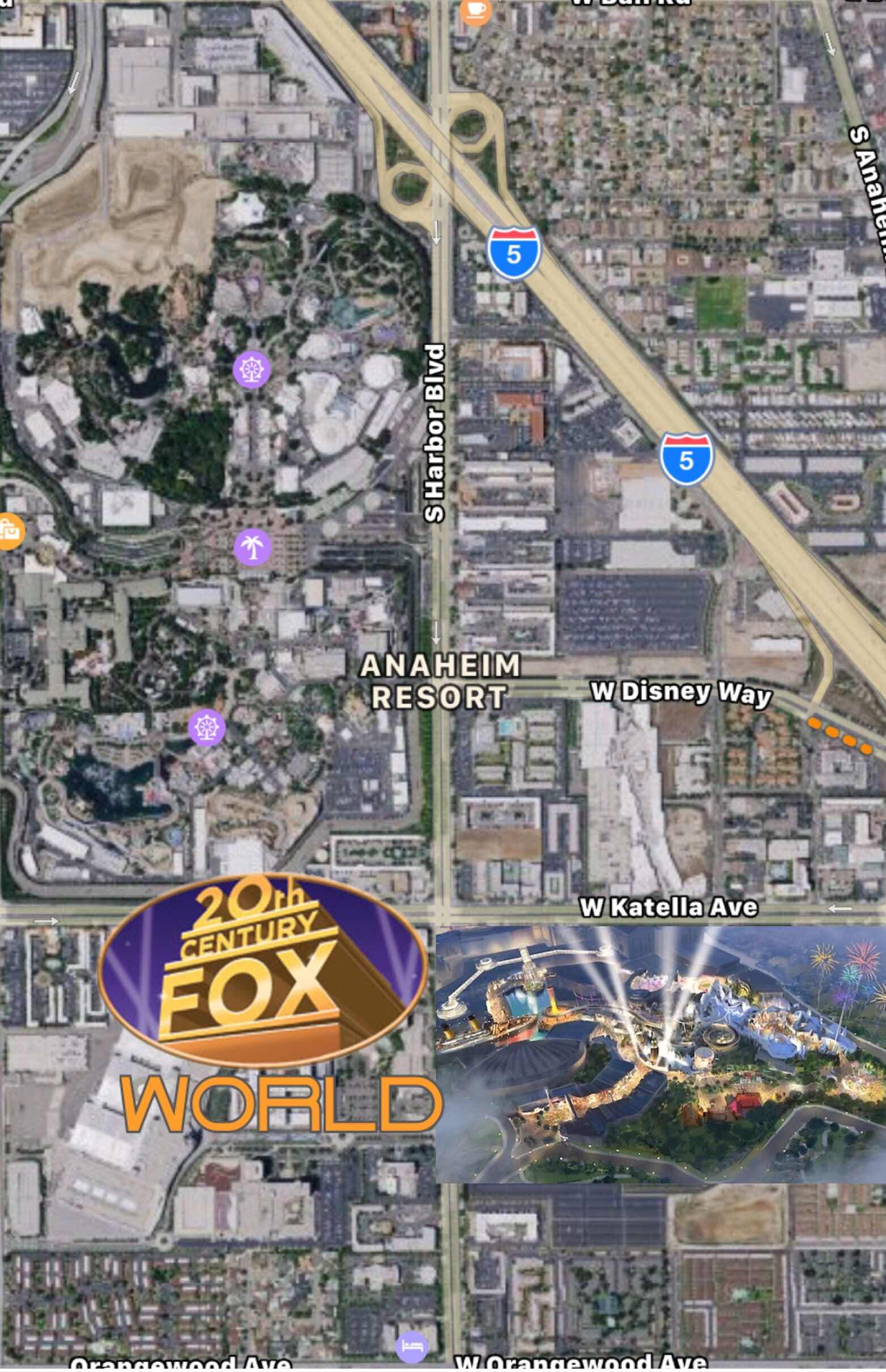 “From the moment we announced our historic takeover of 20th Century Fox, our guests were wondering how we were going to take advantage of these valuable new assets,” noted DISNEYLAND Resort spokeswoman April F. Ewell, “Now they’ll know exactly what we have planned for them- 20th Century Fox World!”
The park will bring the various worlds of 20th Century Fox alive in a 100 acre theme park located just south of the existing DISNEYLAND Resort. “We’re still dreaming up new ideas, but we can share some of our plans with you today,” noted Walt Disney Company CEO Bob Iger. Among the announced plans:

Soarin’ over Fox will allow park guests to fly over iconic Fox landscapes like the final episode of M*A*S*H, The Simpsons’ Springfield and the garish sets of the notorious Elizabeth Taylor film Cleopatra. 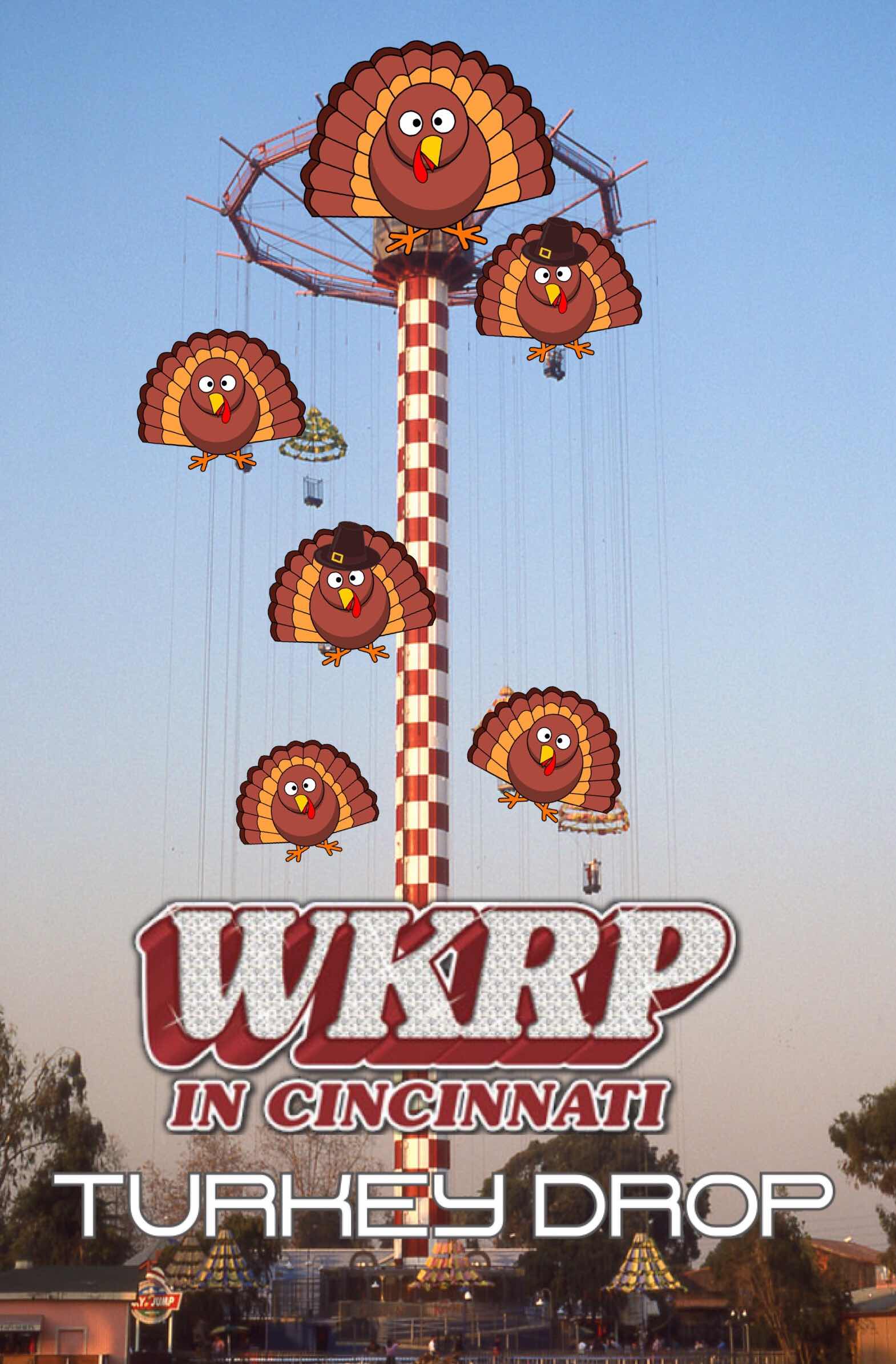 Guests looking for greater thrills can ride the WKRP In Cincinnati Turkey Drop, an exciting thrill ride that recreates the thrill of being helplessly dropped from an airplane while the ground rushes up to greet you. “Original WKRP cast member Richard Sanders has re-recorded his classic narration from the television series,” noted Ms. Ewell, “Guests will hear it all in clear Dolby Surround as they descend ‘Turkey Tower’!” 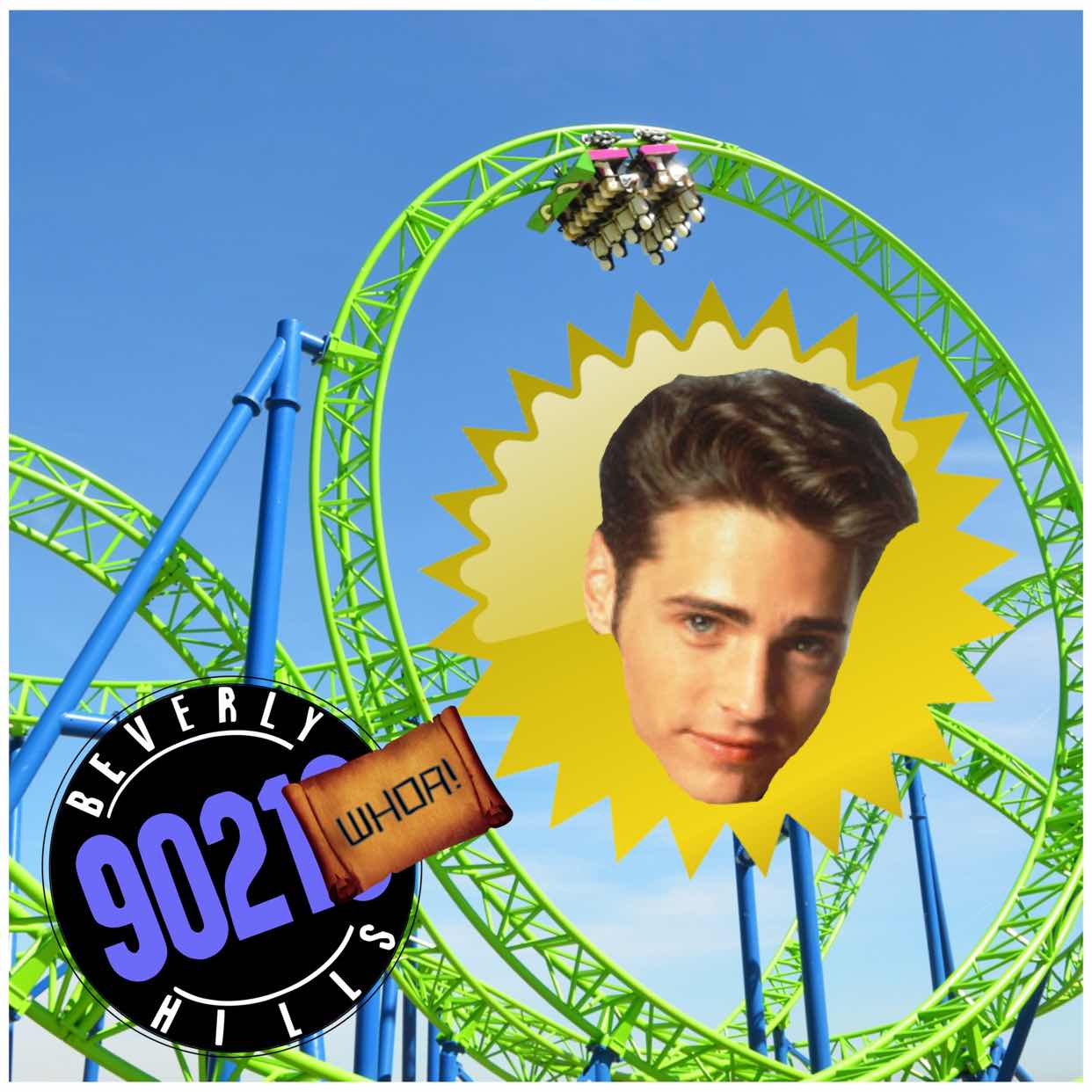 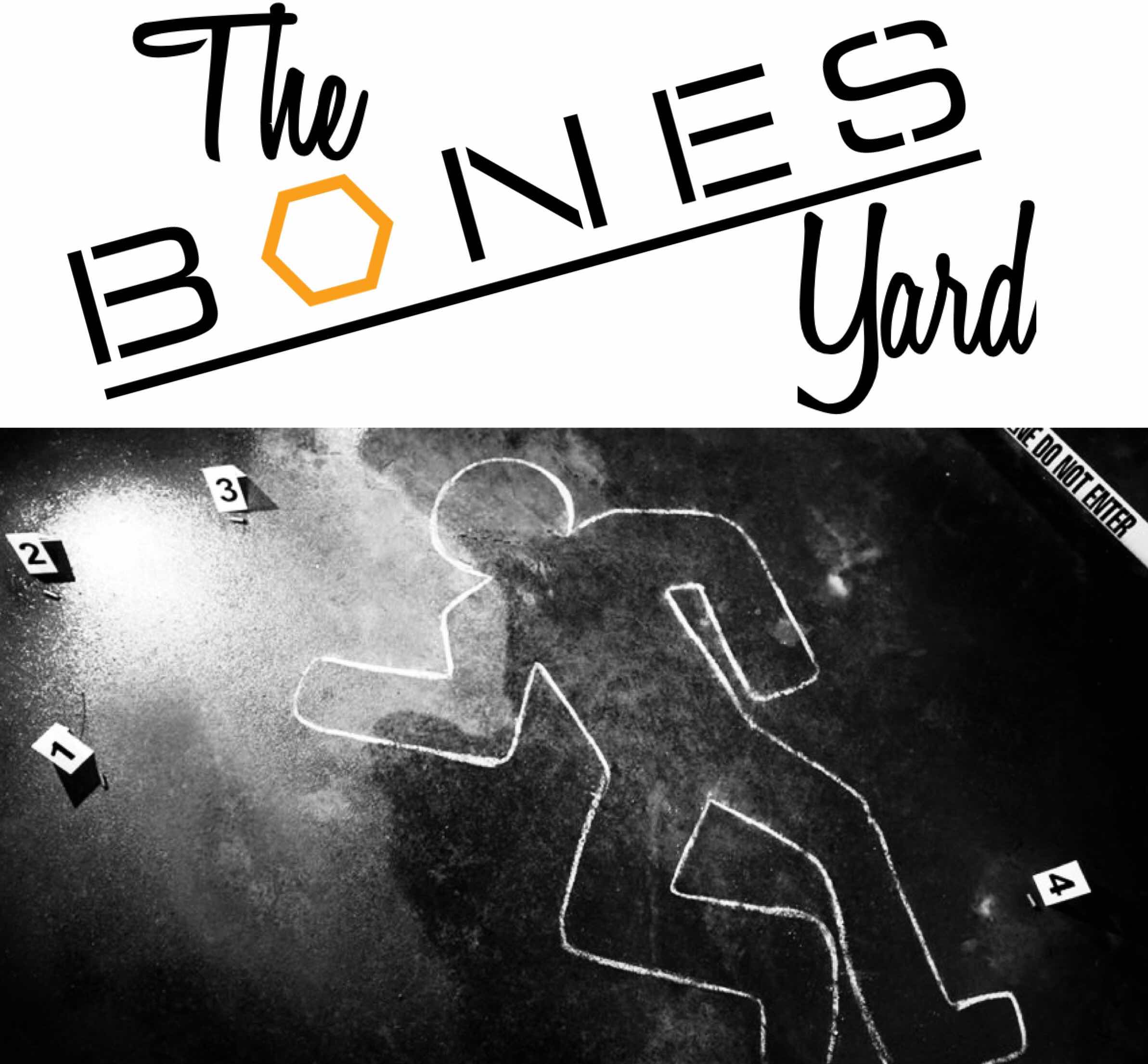 Park guests of all ages will be able to help the Jeffersonian Institute solve the latest murder in the exciting play area The Bones Yard, based on the popular Fox series Bones. “Is a crime scene an appropriate setting for a theme park attraction? Maybe,” noted Mr. Iger. 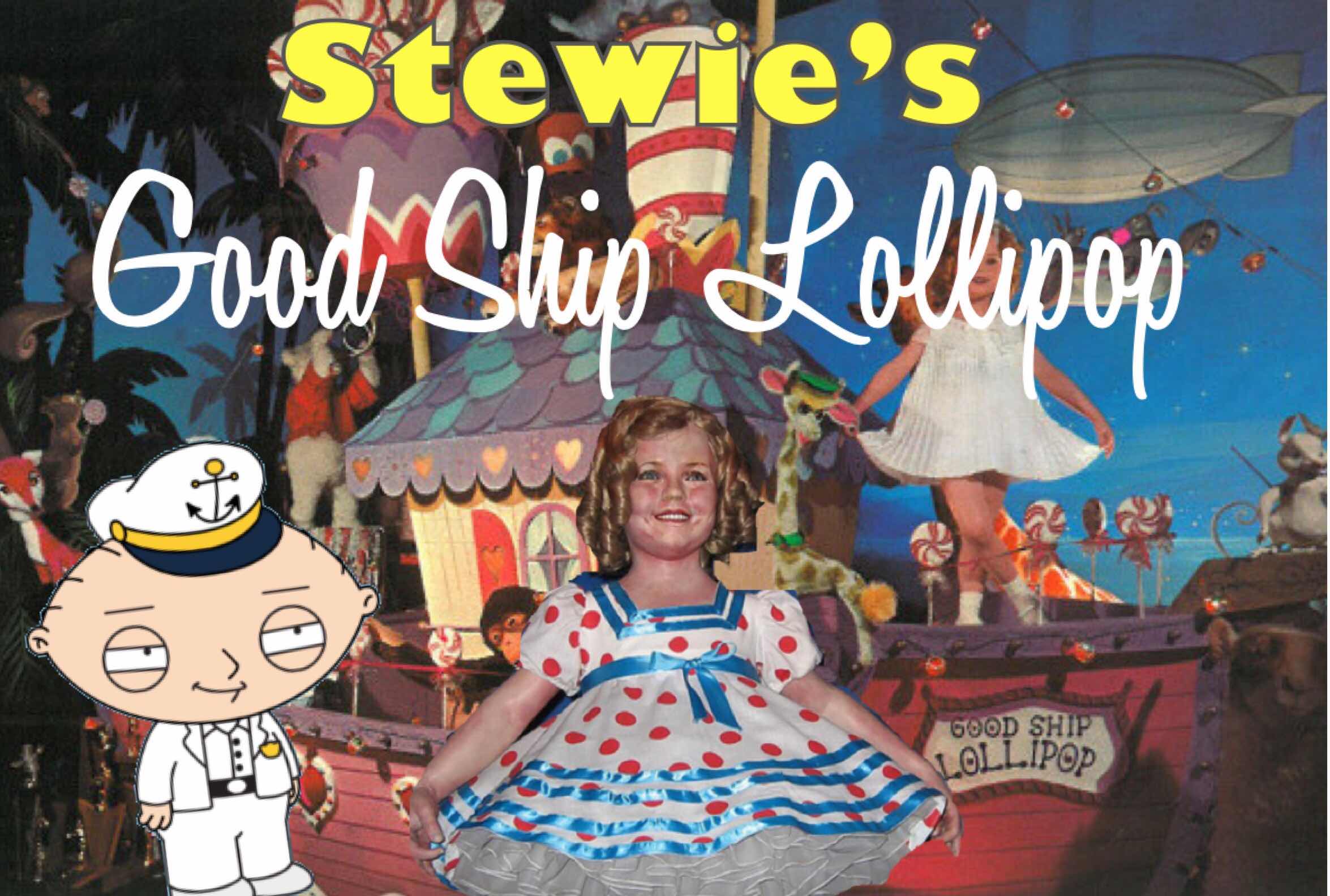 The final attraction announced was Stewie’s Good Ship Lollipop, a ride featuring Stewie from Family Guy and an assortment of Shirley Temple animatronics.
“20th Century Fox World will enchant our guests and show Wall Street that we are ready to use the very expensive Fox properties that we have just acquired,” noted Mr. Iger, “That second thing is probably more important.” The Park is tentatively scheduled to open on February 29, 2025.