In the early 1950’s, Anaheim, California was a sleepy town that was barely a blip on the world’s radar. An agricultural town, its population was less than 1,000. City leadership saw that big changes were coming to Southern California and it decided it wanted to get in on the new postwar gold rush that was brewing. It had decided to begin courting big businesses and sought industrial and manufacturing companies. 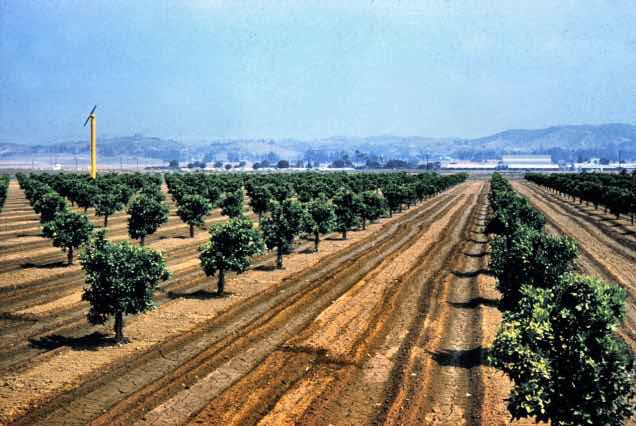 Anaheim knew that it would need a mix of zones to attract the manufacturing businesses it was seeking, so it actually had begun laying out the future city zones. Several large parcels in the vicinity of Harbor Blvd. and Katella Ave. were seen as being ideal for housing tracts where future workers could live. That plan would change in 1953. Instead of housing tracts, a visionary man would see that land as being an ideal spot to locate an entirely different enterprise- a Magic Kingdom. 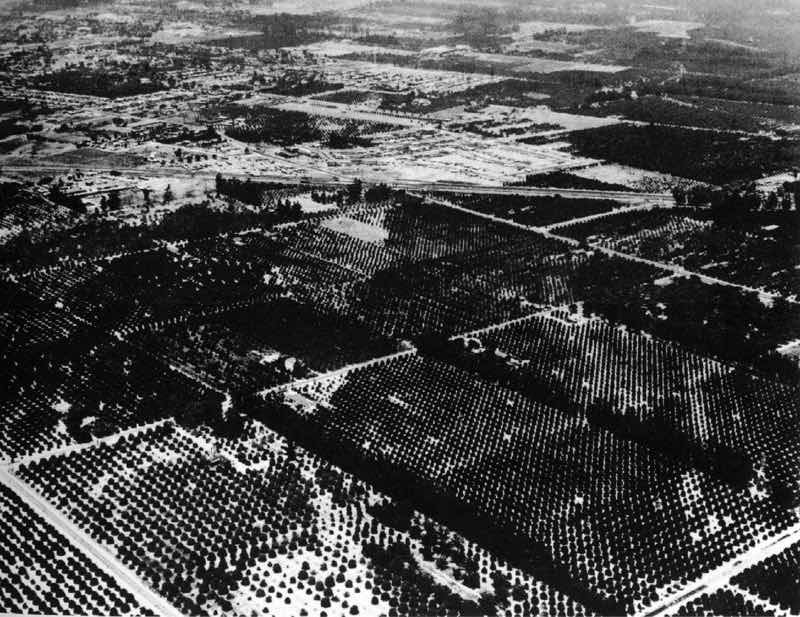 At first, the city of Anaheim wasn’t sure what to think about this ‘Magic Kingdom’. Was it a fly by night carnival? Some kind of fair? Luckily, Walt Disney was able to convince them that DISNEYLAND would be a jewel that would bring millions from around the world to the former orange groves of Anaheim. 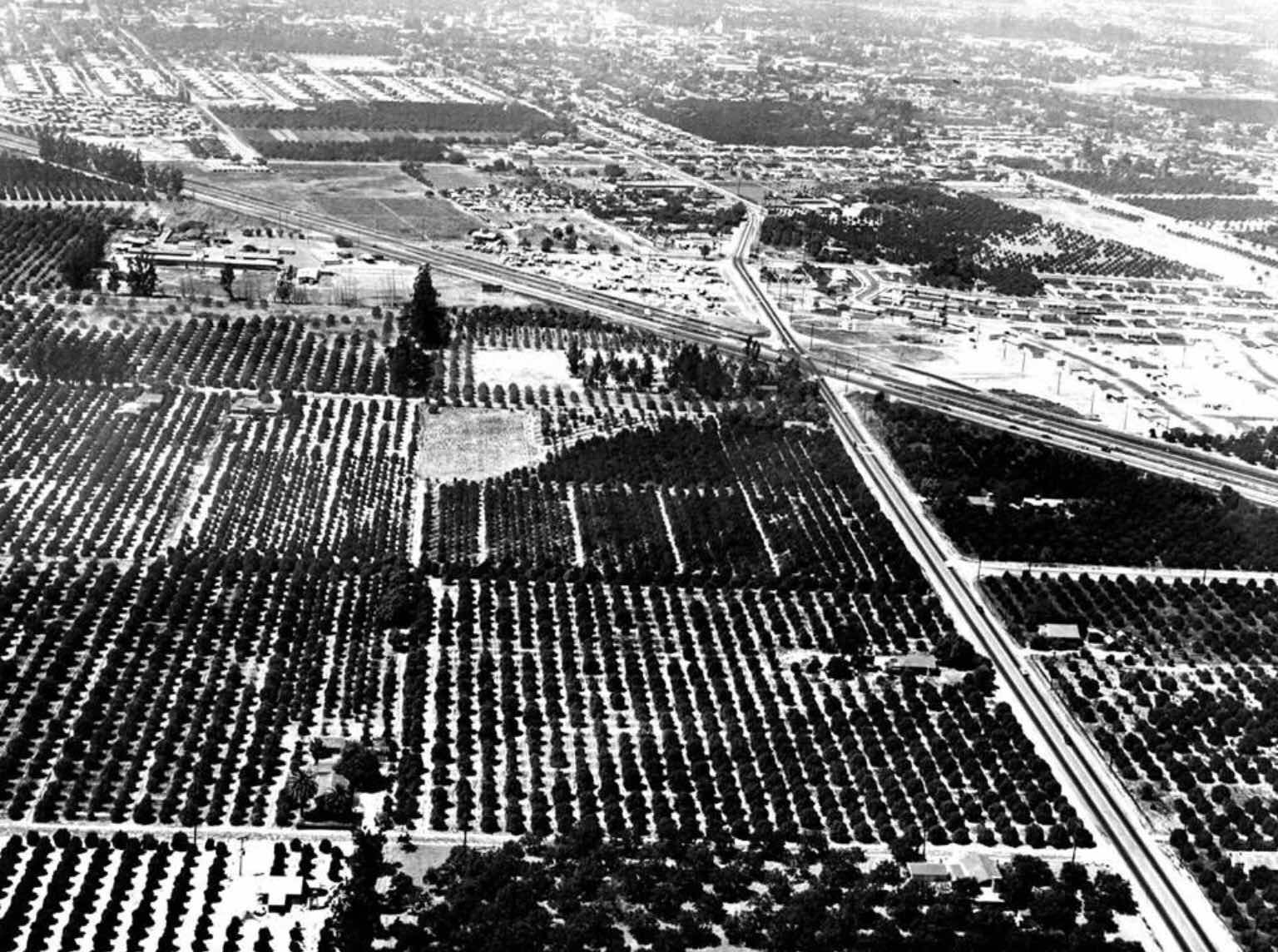