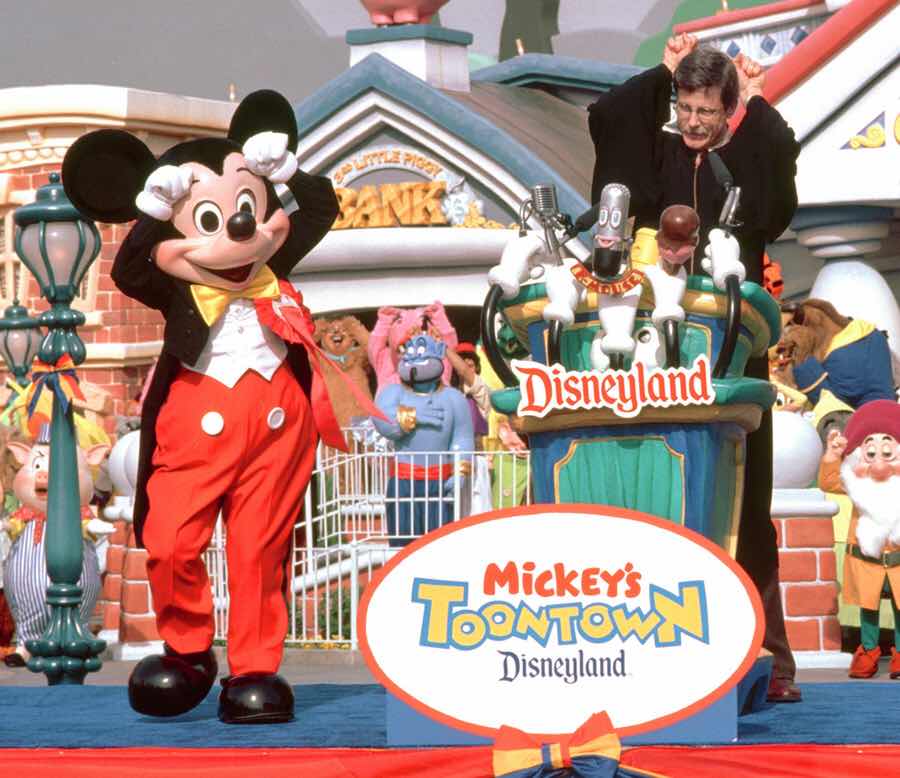 When the newest land at DISNEYLAND opened in 1993, Harry Anderson, fresh off his legendary stint as Judge Harry Stone officiated at the grand opening, “swearing in” the honorary new residents of Toontown. 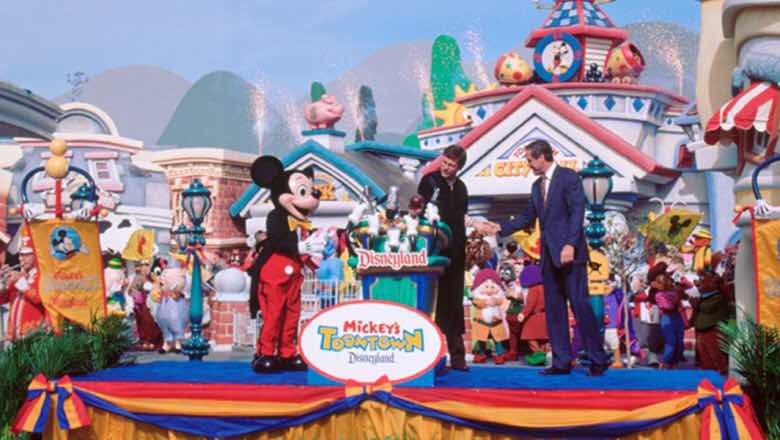