Food Fridays: End of an Era

One of the first rules that Walt Disney himself had set at DISNEYLAND was that alcoholic beverages would not be allowed in his Magic Kingdom. At the time, seedy amusement parks and creaky carnivals served booze, which often led to fights. Mr. Disney wanted to avoid these problems and differentiate his Park from those tacky places, so he banned alcohol from the park. Guests who wanted to indulge in a drink had to take the monorail to the DISNEYLAND Hotel. 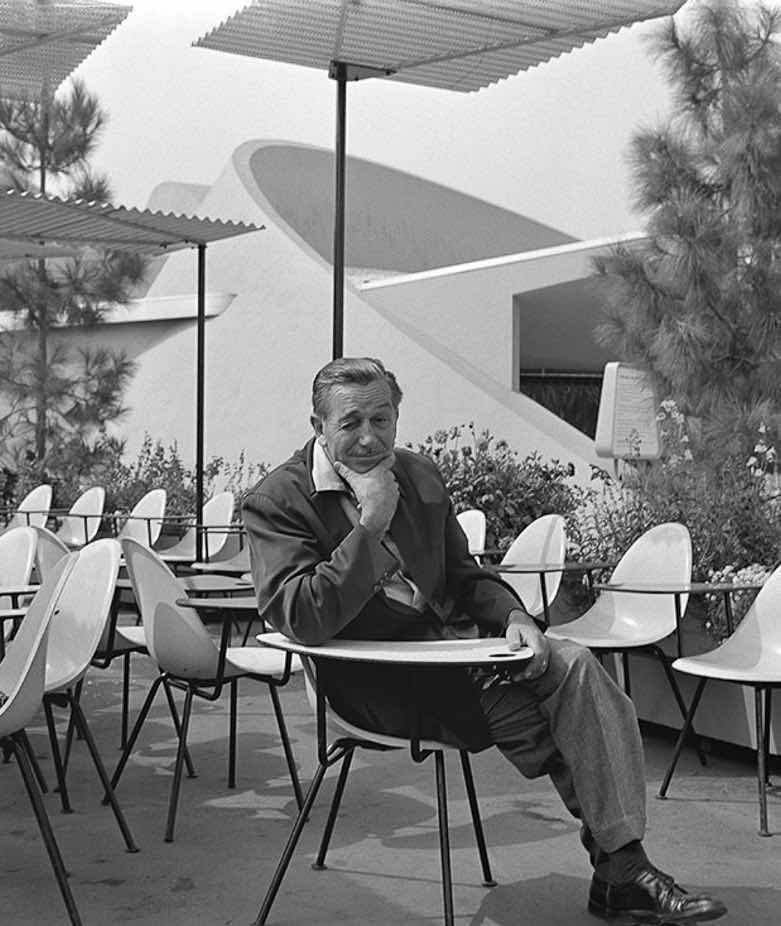 The rule was relaxed somewhat in the late 1960’s. The park’s major sponsors wanted a place where they could take their clients that would provide a more private experience and alcoholic beverages. Walt Disney resisted this, but his brother Roy insisted it was necessary to keep the all important sponsorship money flowing into the company. Thus Club 33 was born, a private club located above New Orleans Square. 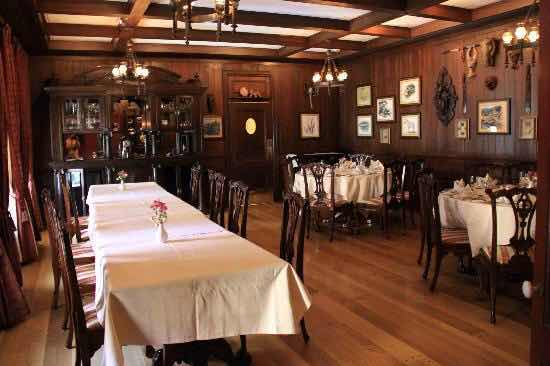 When the Florida Magic Kingdom Park was opened, the no alcohol policy continued. That park would not have a private  club, so Florida’s DISNEYLAND clone would actually be drier than its older inspiration. In 1982, the no alcohol in the parks rule would be completely scrapped. Epcot Center’s World Showcase would Feature a plethora of alcoholic drinks. The park’s educational focus would keep most of the rowdier type of guests away, so it was seen as okay to bring out the booze. 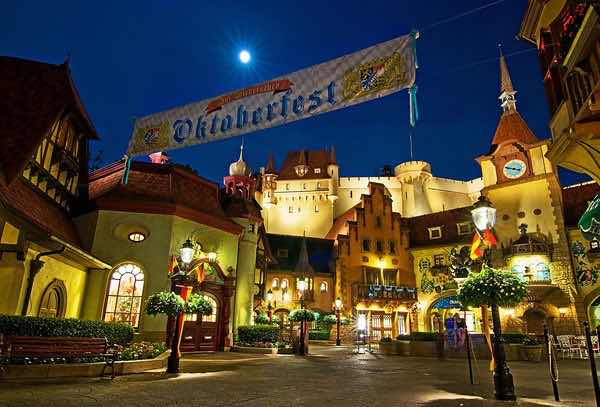 Therefore the new rule was that Disney’s DISNEYLAND clones would not serve alcohol, but other types of parks could. This rule was revised after EuroDisney opened, since it was believed that Europeans would not visit a dry park. The opening of the Be Our Guest Restaurant inside Florida’s Magic Kingdom Park introduced alcohol to the park, leaving the original DISNEYLAND as the only Disney park without alcoholic beverages. 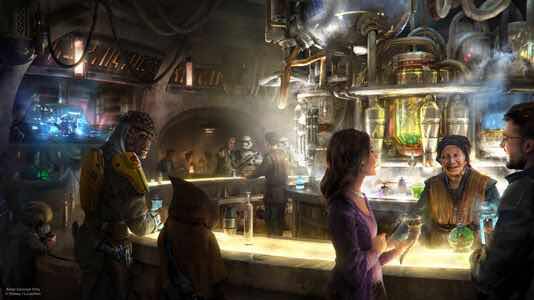 That 64 year tradition will go away next year after the opening of the Star Wars area inside DISNEYLAND. The Cantina located there will offer alcoholic beverages inside the park. Interestingly, the park tried to hide the news in a vague press release and only lukewarmly confirmed it when pressed by reporters. This gambit backfired on them, as most stories about the new Cantina are solely focusing on the alcohol aspect of the story. The world is much different than it was in 1955. People know what to expect at a Disney theme park now, so they probably won’t be too put off when they see adult beverages inside DISNEYLAND.