On November 18, 1928 at Universal’s Colony Theater in New York City, Mickey Mouse made his grand debut in Steamboat Willie. The cartoon was an instant sensation as the very first sound cartoon ever produced. 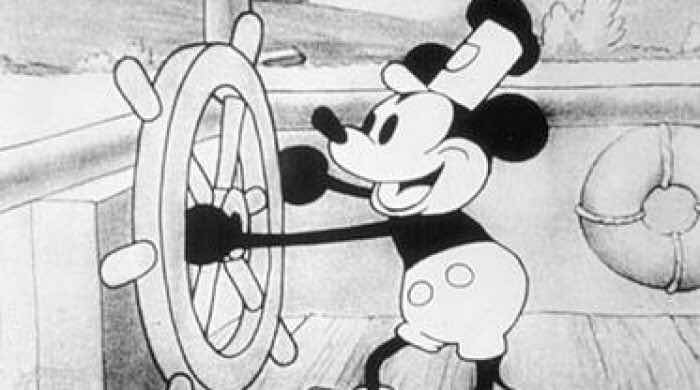 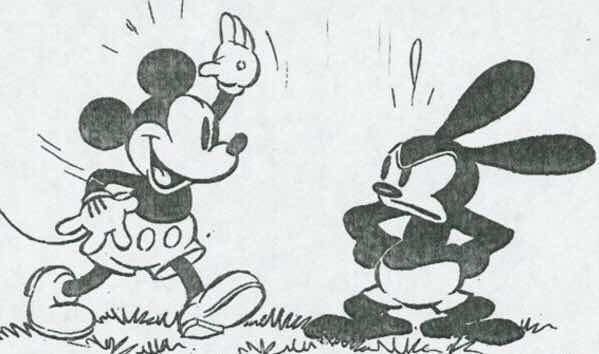 Walt Disney created Mickey Mouse as a way to recover from the loss of his previous character Oswald. Mickey Mouse would succeed beyond even Walt Disney’s wildest dreams.
Posted by Webmaster at 7:15 AM